A two-day, 165km (103 mile) cycle tour around Shropshire visiting a selection of it’s many historical castles.  There will be cycling, castles and cake.

The starting point of this venture is atop the historical Iron Bridge in the apply named Ironbridge on the Saturday morning.  If arriving on the Friday night, there are plenty of accommodation choices nearby including two YHAs.

Saturday’s 90km journey takes us from Ironbridge to Knighton via Ludlow and 5 castles along route.  They are:

“It was built between 1284 and 1293 by Bishop Burnell, Edward I's Lord Chancellor, and Parliaments were held here twice, in 1283 and 1285. By 1420, the castle was abandoned, and it was allowed to decay while a new house, Acton Burnell Hall, was built beside it. Nonetheless, the castle remains an impressive example of a medieval fortified manor house”.  Entrance is free.  Very brief visit.

One of my favourites and according to English Heritage “the finest and best-preserved fortified medieval manor house in England”.  Entrance is £8.30 or free with your English Heritage membership (spend your Tesco clubcard points otherwise £56 for a year).  “Stokesay Castle was constructed at the end of the 13th century by Laurence of Ludlow, who at the time was one of the richest men in England. It remains a treasure by-passed by time, one of the best places to visit in England to experience what medieval life was like”. We will spend enough time here for a cup of tea and a zip around the castle.

“Ludlow Castle was probably founded by Walter de Lacy after the Norman conquest and was one of the first stone castles to be built in England”.  Entrance is £6.  Lunch will be in Ludlow, you can either grab a sandwich and zoom around the castle or get some fish and chips and loiter on a bench.

“Wigmore was one of many castles built close to the England–Wales border after the Norman Conquest. Founded in 1067 by William Fitz Osbern, it was a major centre of power for over 500 years, and played host to several kings and queens. It was held by the Mortimer family from about 1075 to 1425, when it passed to the Crown. The castle fell into ruin after the Civil War.”  Entrance is free.  Brief visit.

Not in Shropshire, and best described as a mound.  We can wave at it on our way to the pub.

We will spend Saturday night in Knighton.  Don’t forget to book your own accommodation.  There are plenty of places to choose from, most bookable through Booking.com.  If you have a friend share a room;

We will hopefully meet for dinner in The Horse and Jockey for around 8pm.  The venison was lovely.  I will organise booking a table and pre-ordering nearer the time.

You can view the route here: https://www.komoot.com/tour/55071791?ref=wtd
I can send you as GPX file upon request.

If one day of my company is enough there is a direct train back to Shrewsbury.

Want to hear more about what we're up to? Then join us on Facebook:

We also have a Strava group: 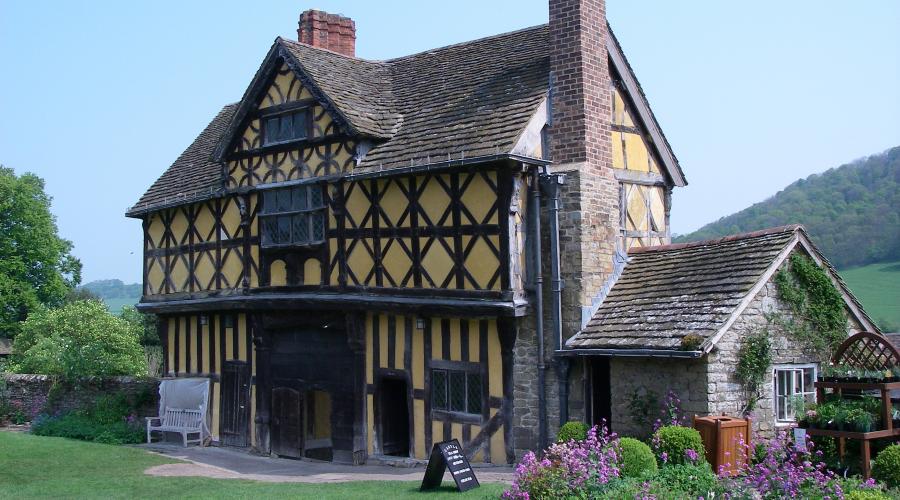 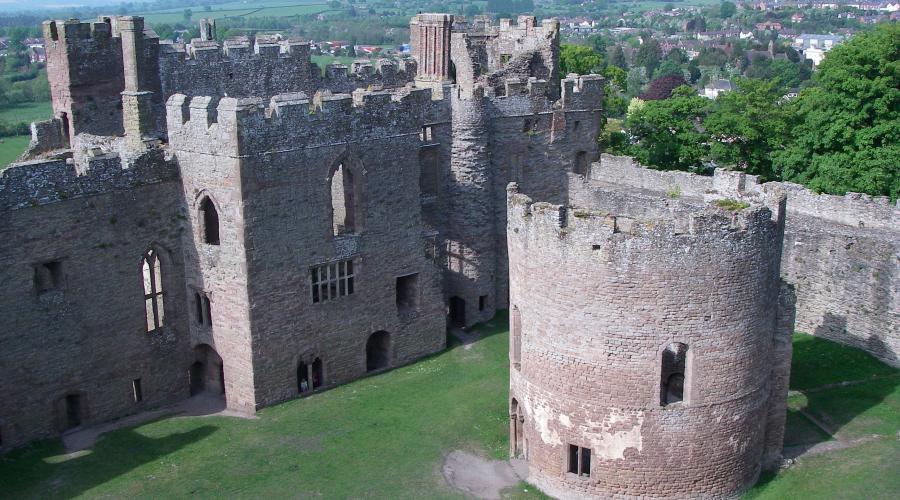 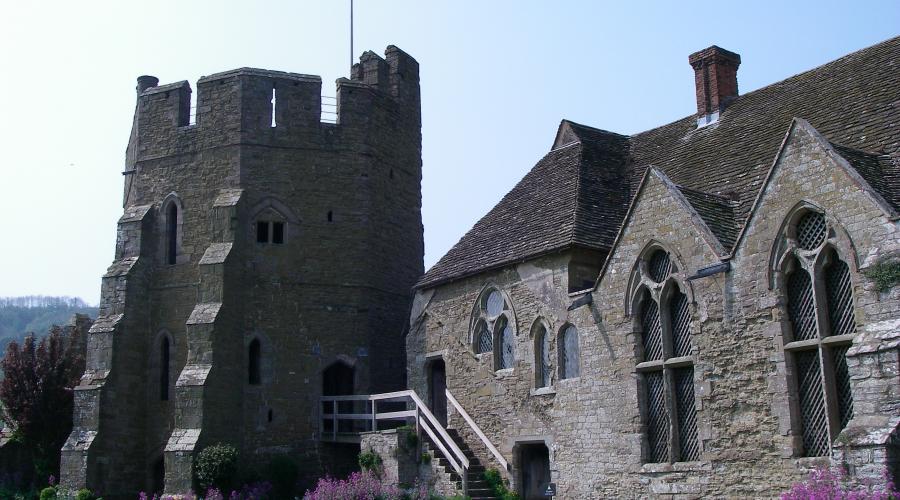 Bike: a road bike or touring bike.  I use a Sonder Camino Al drop barred long distance road bike, fitted with panniers.  On similar events some people use a road bike and carry a rucksack, the choice is yours.  Not all road bikes have pannier fittings, plan ahead.

Clothing: lightweight and layered, colourful and/or reflective clothing will make you more visible to other road users.

Footwear: suitable for your bike and pedals.

Plenty of water: in bottle/s on your bike or in a daysack/bladder

Bike lights: be seen and safe - as we may be finishing late please have a front and back light.

Mobile Phone: keep it in a waterproof bag for use in emergencies

Overnight bag: Change of clothes/shoes and toiletries for the evening in Knighton.  Maybe even a clean cycling outfit for the Sunday ride.

Please bring plenty of snacks as it will be a long day, the plan is to grab fish and chips or similar in Craven Arms or Ludlow, depending how quickly you cycle.