The second part of a two-day, 166km (105 mile) cycle tour around Shropshire visiting a selection of it’s many historical castles.  There will be cycling, castles and cake.

After a night in Knighton (say that quickly and repeat), we head to Shrewsbury via Clun, Bishops Castle and the Stiperstones.

Sunday's 72km journey takes us past 4 castles they are:

“During the Civil War Hopton Castle was one of the few castles to be held for the Parliament in the west. In 1644 Sir Michael Woodhouse, with a force of about 500, laid siege to the castle which was defended by about thirty Roundheads under the command of Samuel More.  More eventually agreed terms and surrendered.  It is thought the majority were then killed.  The castle was still habitable in 1700 but fell into disrepair soon afterwards”. Free access, short visit.

"Founded shortly after the Norman Conquest, the castle and nearby settlement prospered until the early 15th century, when followers of the Welsh chieftain Owain Glyn Dwr devastated the surrounding area."  Free access, short visit.

Not much here to be honest.  Founded in the 12th century.  Wave as we cycle past.

Built by Roger de Montgomery in circa 1070 as a defensive fortification for the town.   Little of the original physical structure remains. The castle was extensively repaired in 1643 during the Civil War and further repairs were carried out by Thomas Telford on behalf of Sir William Pulteney in 1780.  End of our ride.  £4 entry to a small regimental museum.

Hopefully time for some food in Shrewsbury before we depart for home.  Trains run frequently to Telford (~£6), the original starting point.  Otherwise trains go in just about every direction.

We will either have lunch at the Stipperstones Inn or a late one in Shrewsbury.

Want to hear more about what we're up to? Then join us on Facebook:

We also have a Strava group: 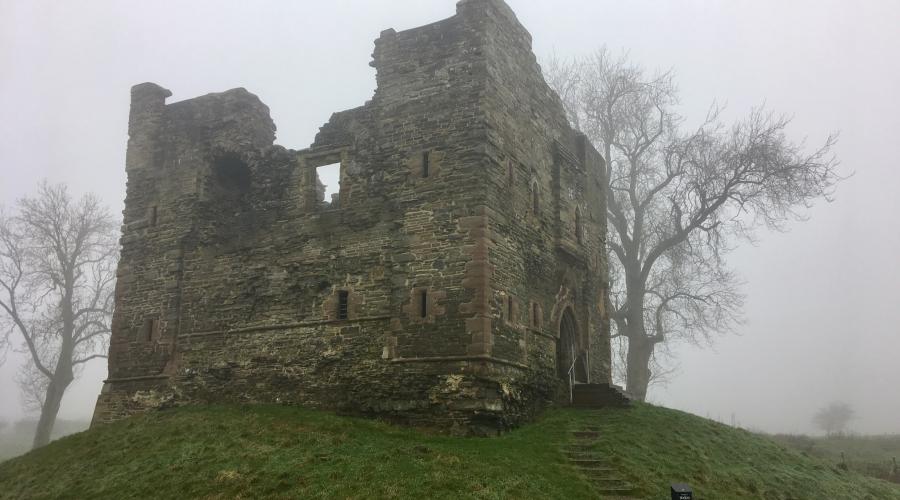 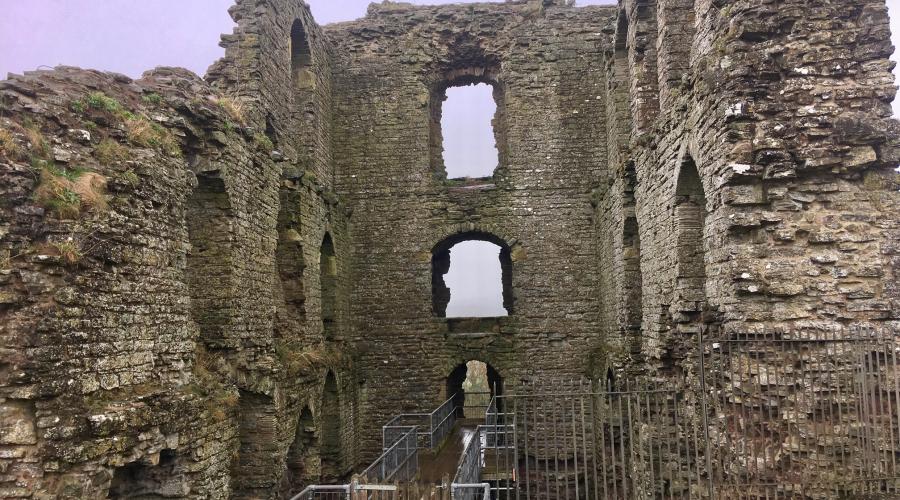 Clothing: lightweight and layered, colourful and/or reflective clothing will make you more visible to other road users.

Footwear: suitable for your bike and pedals.

Plenty of water: in bottle/s on your bike or in a daysack/bladder

Bike lights: be seen and safe - as we may be finishing late please have a front and back light.

Mobile Phone: keep it in a waterproof bag for use in emergencies

Please bring plenty of snacks, the plan is to go to the Stipperstones Inn.  It is my intention to book us a table and pre-order nearer the time.