Using the Valeways Millennium Heritage Trail and Wales Coastal Path, we will explore the countryside and ancient woodland, finding deserted habitations, archaic churches, and a hidden castle, including St Donats Castle and Church (dating from 1092). We will then investigate Llantwit Major which was home to St Illtyds Monastery and College in the 6th century, the school is believed to be Britain’s earliest centre of learning, which was destroyed by the Vikings in 987, we will see the (still standing) St Illtyds 13th century church and the medieval cobbled streets and buildings of the 15th and 16th centuries. After that, we will follow the spectacular, rugged coastline of the Glamorgan Heritage Coast, playing on the beaches as we go past Atlantic College (where the Rigid Inflatable Boat was invented) and a couple of lighthouses (including the last manned lighthouse in Wales) on our way back to Nash Point, where at low tide, the remains of the BP tanker “Driver” which crashed and sank in 1962 (despite the lighthouse) can still be seen at low tide. 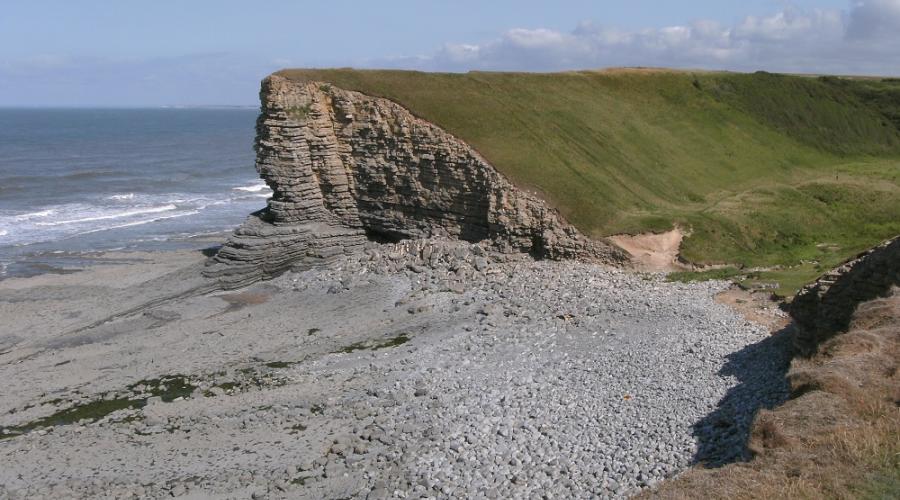 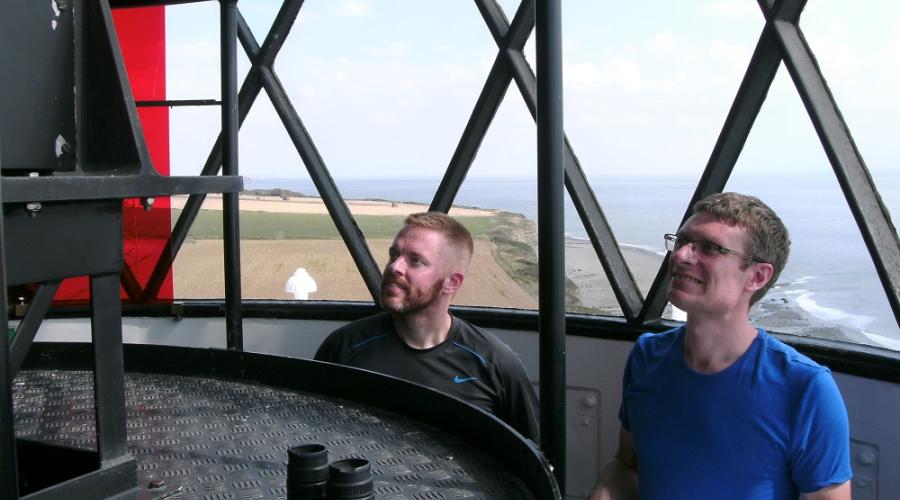 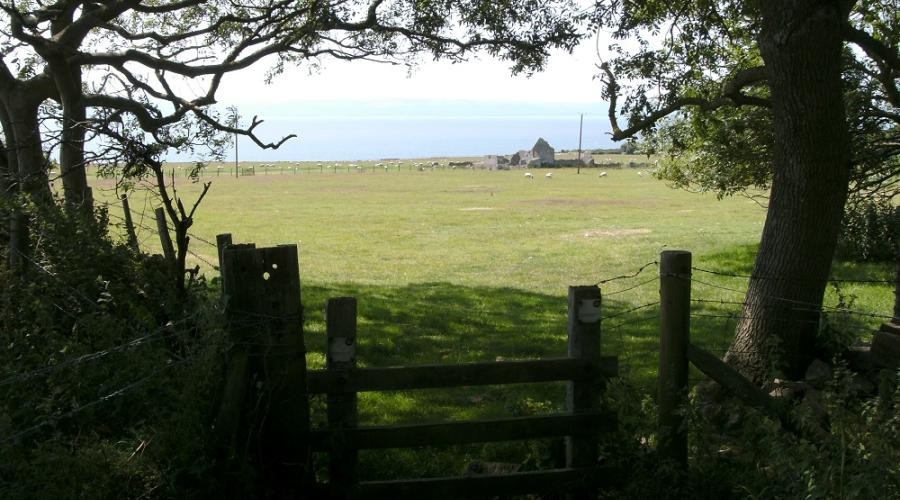 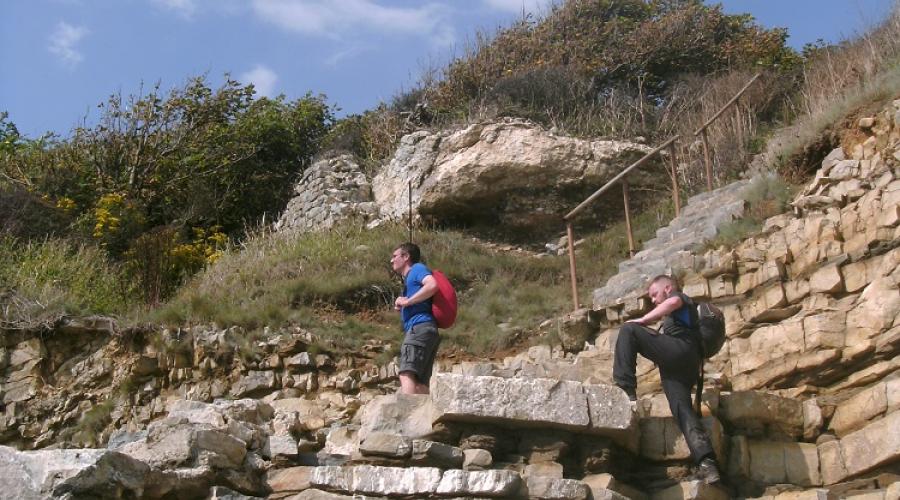 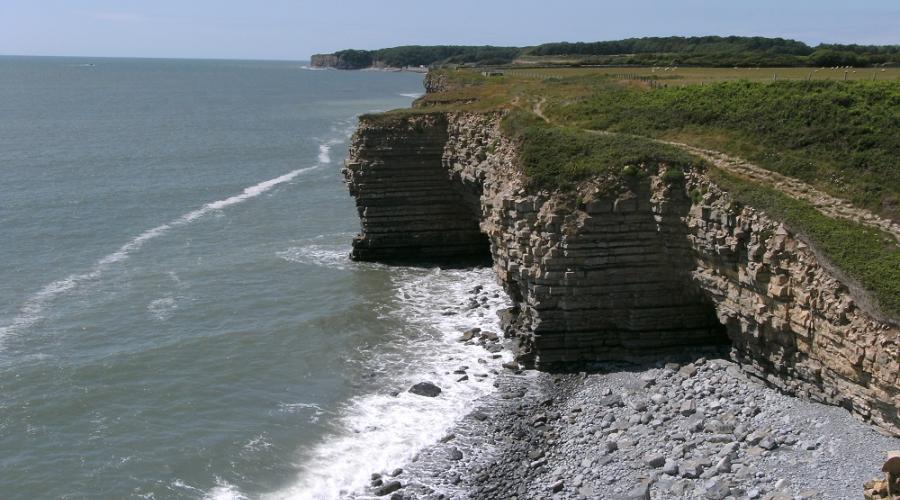 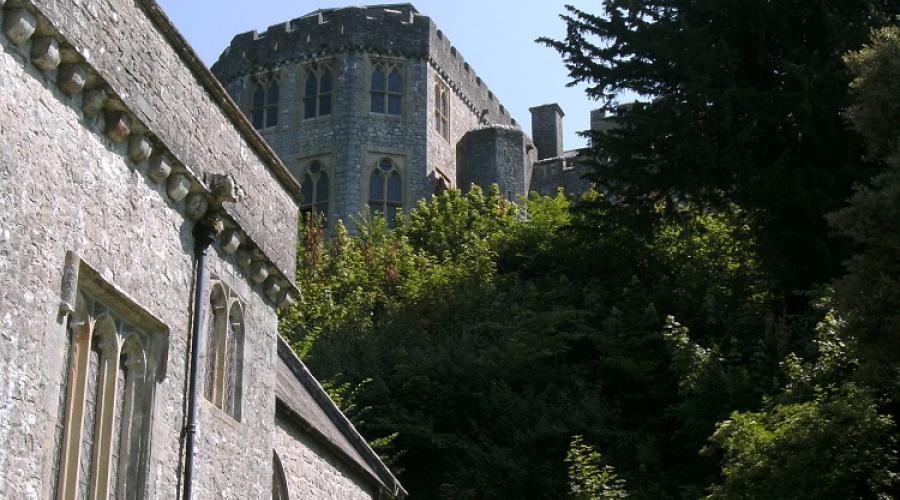 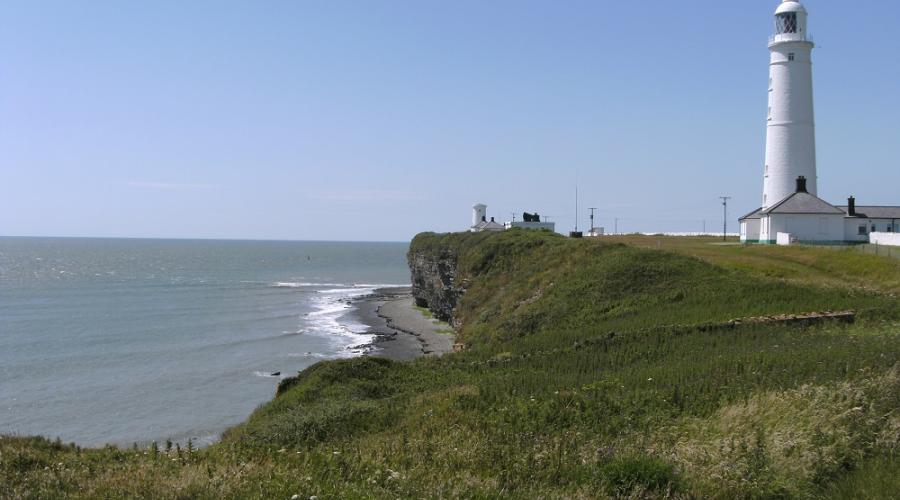 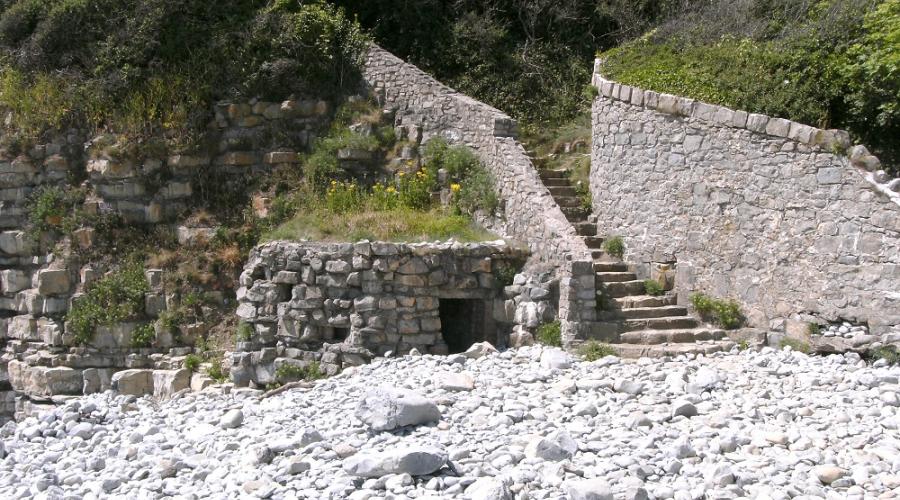 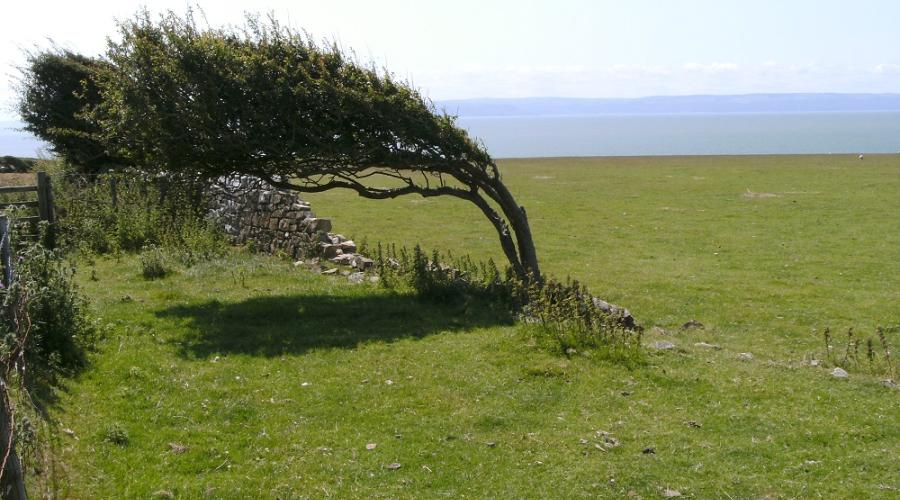 Please review the Outdoorlads kit lists for a general guide. The route will sometimes be muddy, sometimes rocky and sometimes overgrown with bracken and brambles, but mostly fairly good paths. Hiking boots, waterproofs, warm clothing, sun protection, a small rucksack and food and drink are recommended. If you wear trainers, they need to have a deep tread pattern and you’ll likely end up with wet, muddy feet!

Bring enough food and drink for the event. We will stop a few times for snacks and lunch during the walk and may stop for a drink/snack at a cafe or pub along our route.