Your price
£12.50
Easy Moderate Very Hard
11.5 mile walk through marshland with a hill to contend with in the middle, 232m of ascent.

A friend at work said " Have you heard about the the bridge they've built North of Snodland?" "No, why would they want to build a bridge there?"I replied, I've cycled on both sides and the river and knew there was nothing on the East side of the Medway except for the village of Wouldham and the derelict site of what had once been the biggest cement works in the world.

Snodland is on the Pilgrims Way from Winchester to Canterbury but no one has been able to cross the river there since the ferry closed well before my time.  The Roman Emperor Caudius' cavalry had crossed the river there after his army got stuck at Cuxton in 43 AD, suddenly I had a walk coming on.

Snodland church is old, it has a market cross in the graveyard, nearby is the old ferryman's cottage. The path towards the bridge follows the railway through the Holborough Marshes, a nature reserve. The bridge marked only on the newest maps has an exciting clean and modern design. From the bridge you can see Peter's Village newly built on the site of the cement works. Following the river bank we eventually come to the Roman Invasion Memorial though the main Roman army crossed the river at Cuxton downriver.

Nearby Burham Court Church is old and interesting, a pleasant gothic design. Heading South we'll take footpaths to Eccles, passing the site of a Roman villa on the way. Our route though Eccles will pass the Red Bull pub which may be open.

They are replacing power cables between pylons over the next bit, there's several paths but it's difficult to know which route is open or closed until you get there but we will be heading for Kit's Coty a neolithic monument, tradition is that Catigern (Welsh: Cadeyrn Fendigaid) (Kit) was buried there in 544 AD after the Battle of Aylesford. A short walk to the South East, under the A229 and past the Shell garage is the White Horse Stone the grave of Horsa a Saxon/Jute chieftain and the brother of Hengist (later to become King of Kent), Horsa died of wounds following the battle of Aylesford and is the origin of the Kent white horse flag.

This part of Blue Bell Hill is said to be haunted, ghosts from the battle and more recently ghostly hitchhikers being seen here particularly on damp October nights.

Going back through the subway we'll head for the village of Aylesford, site of the Battle of Aylesford in 544 AD, Vertigern (King of the Britons) and his son Catigern (Romano Celts) fought the invading Jutes/Saxons led by Hengist and Horsa. There was no written record of this battle for 400 years and no one really knows what happened.  Vertigern has strong links with the legends of King Arthur and Merlin.

The village has many old and interesting buildings, we will leave via the medieval C14th bridge and follow the river north seeing the Friars at Aylesford Priory over the river. The next part of the walk is through the old Reeds Paper Mill site, if you use toilet paper it may have been made here. The path goes through Larkfield Lakes, former quarries but now a country park, and finally returns to Snodland. 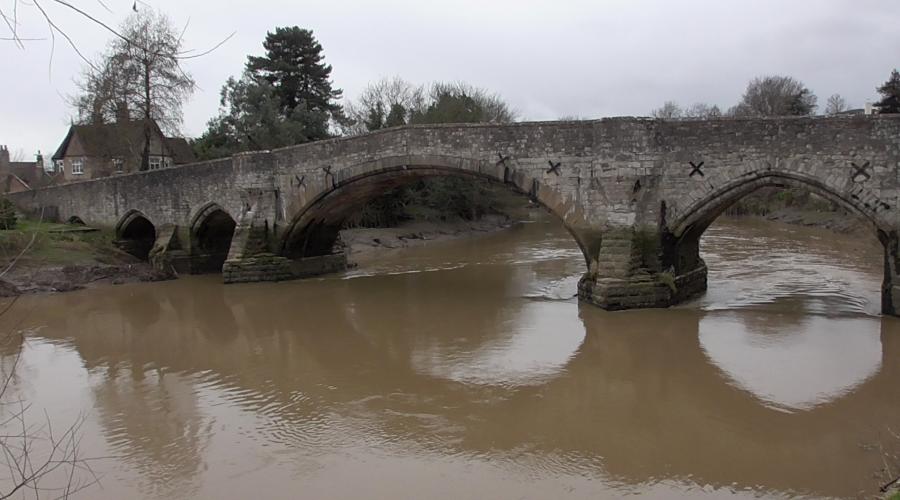 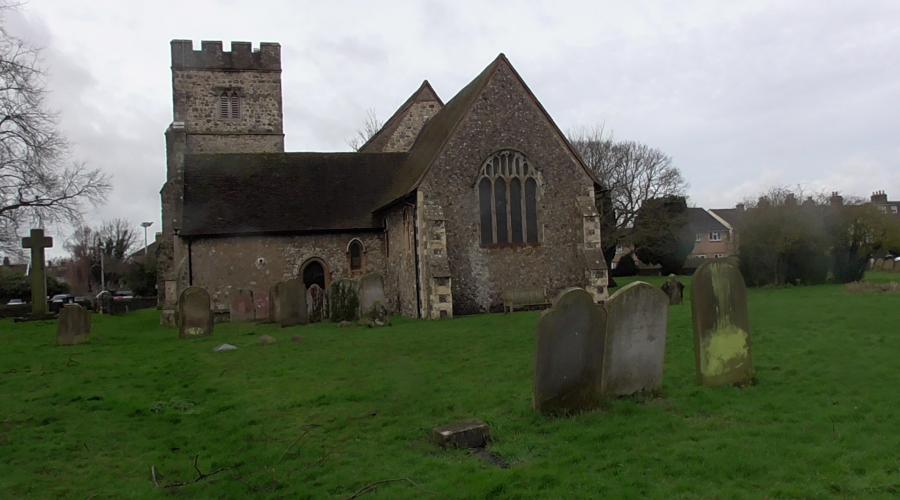 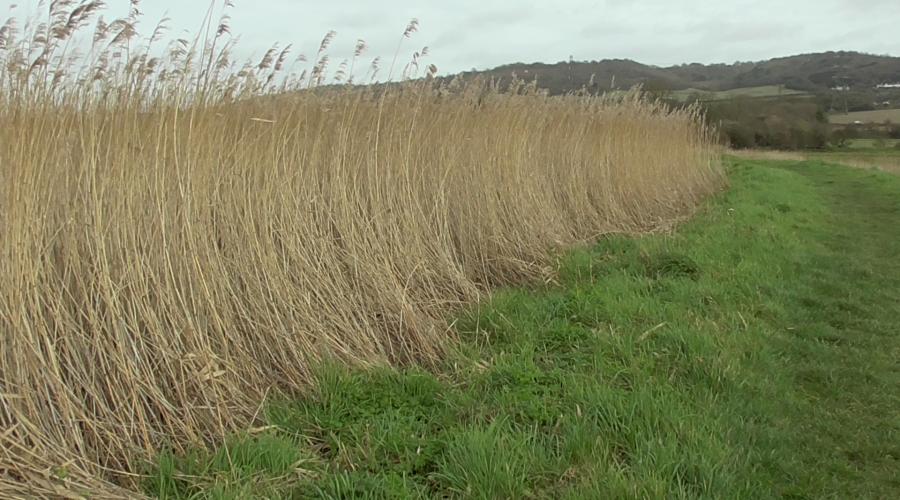 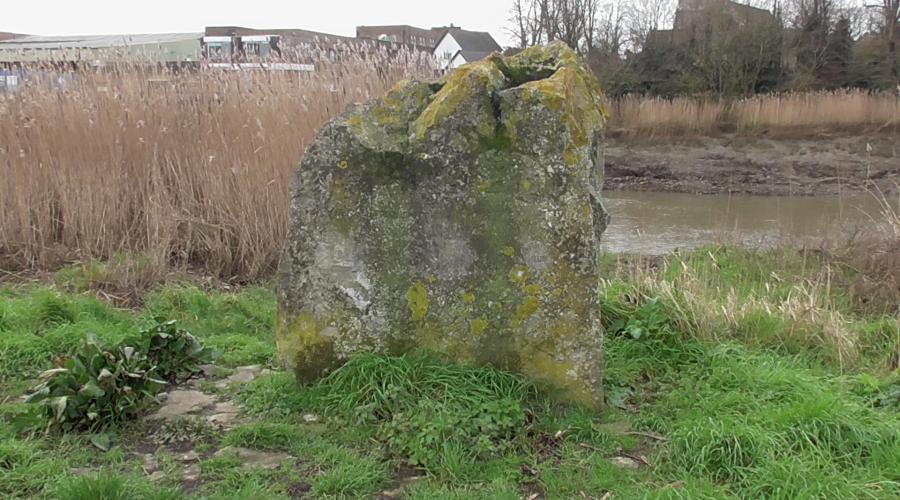 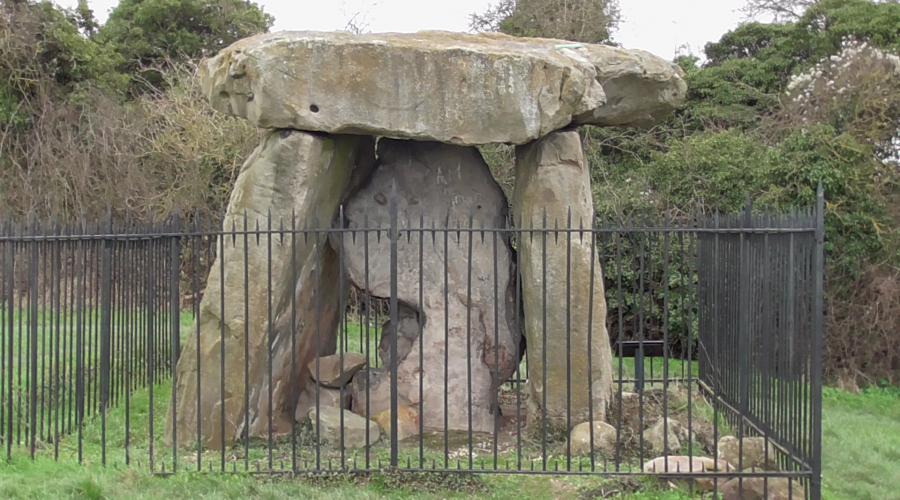 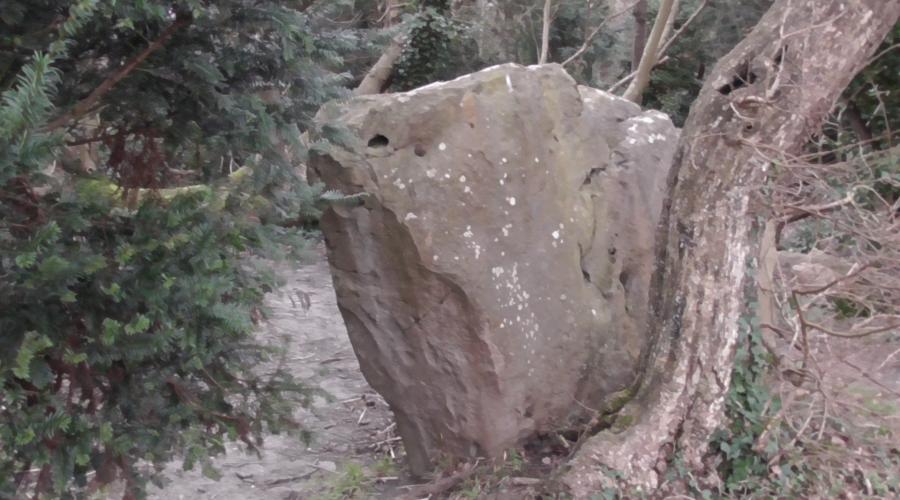 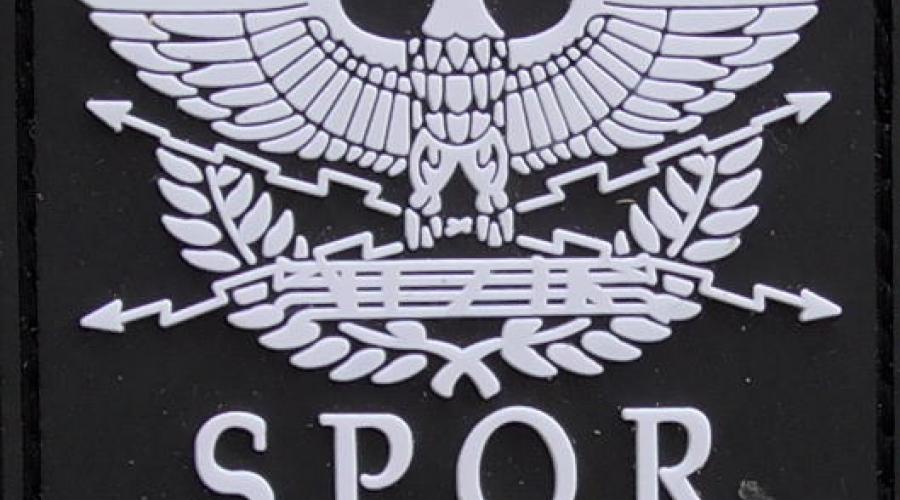 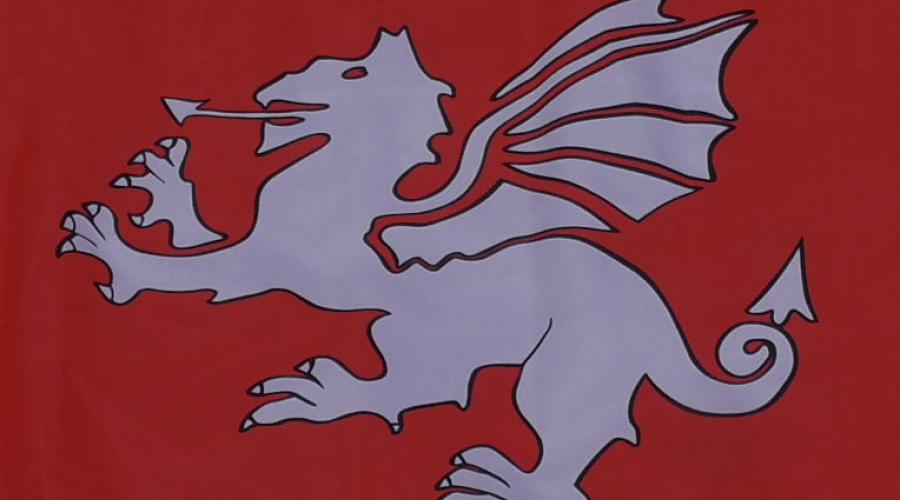 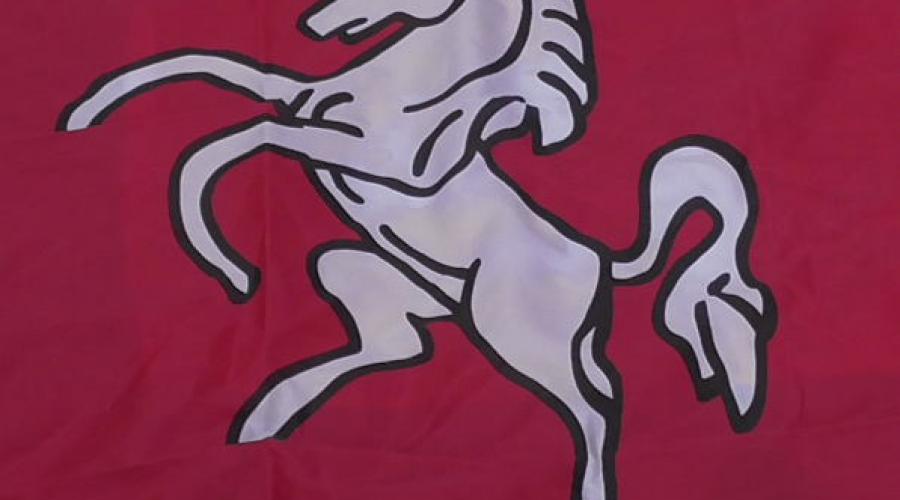 We will be walking alongside the river and through marshes, you should wear boots, if it has been raining gaiters are a good idea.

This is a March walk, you'll need warm and waterproof clothing  and a hat. You need a day rucksack big enough to allow you to strip off a few layers should the sun come out.

Bring a packed lunch plus snacks and drinks.

You can buy food and drink in Snodland Co-op before the start of the walk (see section above),

There may be a pub stop at the Red Lion in Eccles if it is open.

Our only shop stop will be at the Shell garage on Bluebell Hill.