*IMPORTANT UPDATE RE LUNCH - SEE BELOW*

A relatively easy 10 mile (16 km) walk through southwest Leicestershire, following sections of the Leicestershire Round, taking in the Roman 'High Cross' and the old Midland Counties Railway.

Starting at the Fosse Meadows Country Park outside Sharnford, we head out along a section of the Fosse Way, a major road built by the Romans that once linked Lincoln (Lindum Colonia) to Exeter (Isca Dumnoniorum) in South West England via Leicester (Ratae Corieltauvorum), Cirencester (Corinium) and Bath (Aquae Sulis).

High Cross is the name given to the junction of the two great Roman highways: Watling Street (now the A5) and the Fosse Way.  The High Cross stands on a high plateau and is the site of the Roman settlement of Venonis or Venonae, later called Cleycester by the Anglo-Saxons, but subsequently abandoned.

A monument marks the site of the High Cross but there are currently no remains from Roman times visible above ground.

Leaving the High Cross we head cross country through Claybrooke Parva and Ullesthorpe to join the path along the old Midland Counties Railway.  This line once linked Rugby to the Midland Main Line at Leicester, but was closed in 1961 and subsequently dismantled. Stretches of the line / path have become quite overgrown, potentially necessitating slight deviations.

*IMPORTANT UPDATE* - the planned pub lunch cannot go ahead as planned, as the pub is undergoing renovations, so please bring a PACKED LUNCH.

After lunch, we head back across the fields to our starting point at Fosse Meadows Country Park. 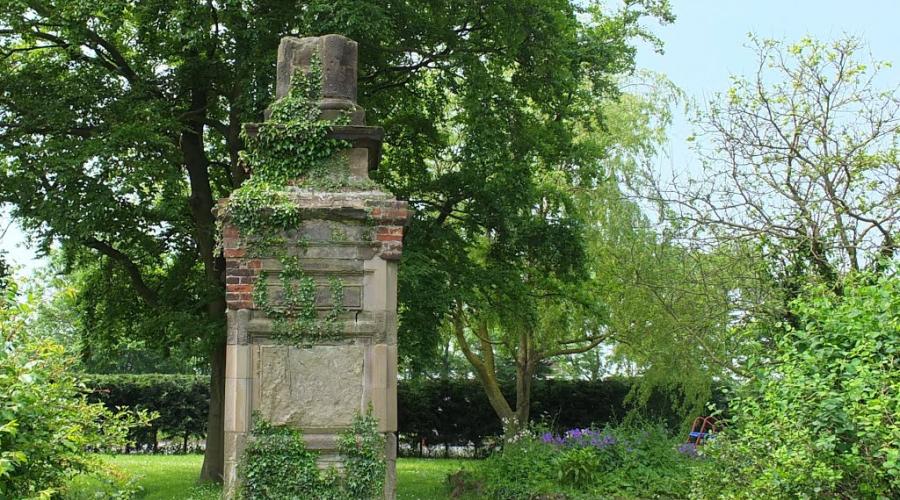 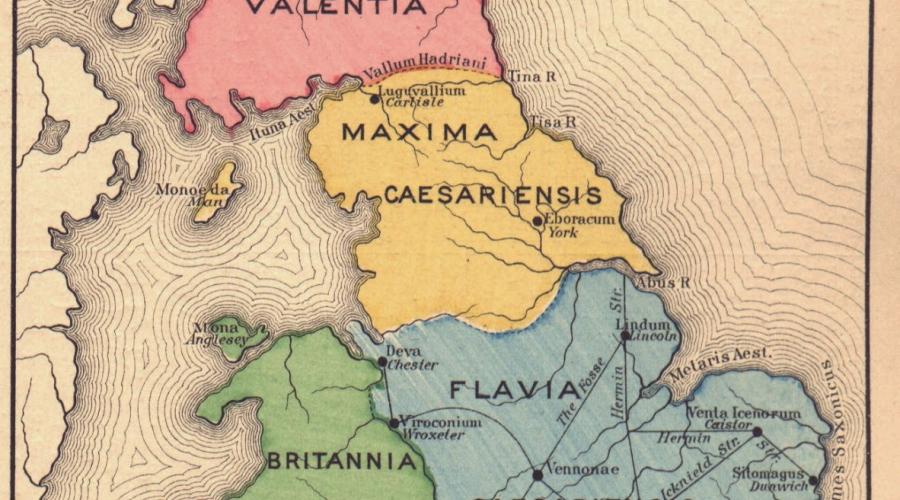 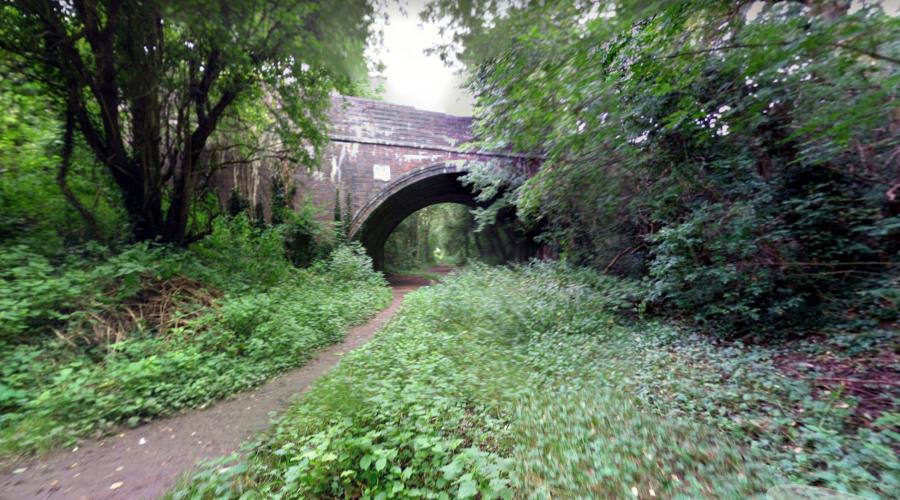 Although it's late summer, the weather may be cool and unpredictable. Please ensure you have adequate layers to keep warm and waterproofs to keep you dry.

Although most of the paths themselves are well-trodden and maintained, some of the paths are across open fields, which can be quite wet and muddy underfoot at any time of year, so you should wear decent boots and preferably gaiters too if it's wet.

Note that this is only a guide and you will need to consider the weather forecast.

If you have any questions before the event, please contact the event leader.

Please bring a PACKED LUNCH, as the planned pub lunch cannot go ahead - the pub is undergoing renovations until mid-late September.