Roaming in the Gloaming from Guildford

Your price
£12.50
Easy Moderate Very Hard
Distance is 10 km (6 miles); total ascent is 235 m; terrain is undulating with a short, steep ascent early on; surfaces are dirt, grass and tarmac

Soon after starting we'll ascend a short, steep street that will take us into the calm and balm of the North Downs, namely the Hog's Back. Having paid our respects to the early gay rights activist and poet Edward Carpenter, his boyfriend George Merrill (22-years his junior - way to go, Ed!) and the author Lewis Carroll, we'll enjoy views to London to the north and the South Downs to the South. Getting off the Hog's Back we'll cross the fields and woods that make up the estate of the Tudor mansion of Loseley. At the ruined St Catherine's Chapel we'll get a twilit view of the Wey water meadows and perhaps, after dark, the Perseid meteors at their peak. A nighttime walk along the Wey will take us back to Guildford Station or a pub if you can be persuaded to stay a little longer.

Mount Cemetery: Victorian Cemetery with three notable interrals: Edward Carpenter (1844-1929), poet, philosopher, socialist and pioneering gay rights activist who lived with, was buried with and died soon after his partner George Merrill (1866-1928). Their advocacy of sexual freedom had an impact on DH Lawrence and EM Forster, who modelled the relationship between Maurice Hall and Alec Scudder on them in his novel Maurice. Mathematician and author Charles Dodgson (1832-1898), better known as Lewis Carroll, is also buried there.

The Hog's Back: Part of the North Downs, this is a long, narrow chalk hill that reaches 154m and is the 24th highest hill in Surrey. The view south extends to the Devil's Punchbowl, Blackdown and the South Downs beyond. The view north extends beyond Guildford and Woking to Central London on a clear day. In 1813, Jane Austen wrote to her sister regarding a coach ride from London: "...it was an excellent journey & very thoroughly enjoyed by me... I never saw the country from the Hogsback so advantageously".

Loseley Park: The best house of its date in the county, built in 1561-9 by Sir William More. It is home to the More-Molyneux family. The front, with its asymmetric gables and mullioned bay windows, is the model of Elizabethan picturesque. We'll just see its exterior at a slight distance.

A little way out of Guildford we'll ascend The Mount, pay our respects at the cemetery and head west along the ancient trackway along the Hog's Back. Before the Sunnydown Plantation we'll descend south into the valley, cross arable fields and pass through the West Warren woodland heading west again. Then, turning south then east we'll pass Polstead Manor and walk through the Loseley Estate. After Littleton village we'll ascend Mount Browne at dusk and head east to St Catherine's Chapel. A descent down to the River Wey in the dark (bring torches) will enable us to return to Guildford centre along the river where we'll soon be under streetlights.

I love having dogs on my walks and this walk is especially suitable, being shorter and in a cooler time of day, with few stiles and roads and mostly across arable fields. There may however be some livestock near Loseley House. If your dog is off the lead it must be responsive. 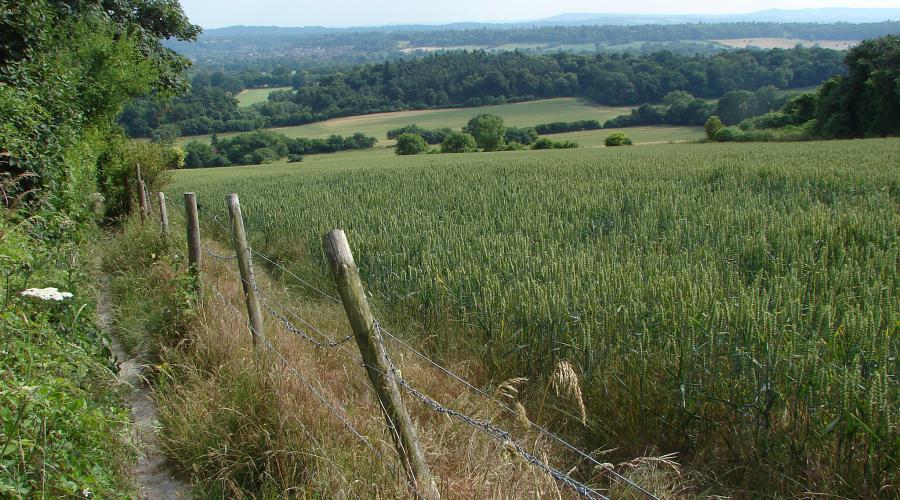 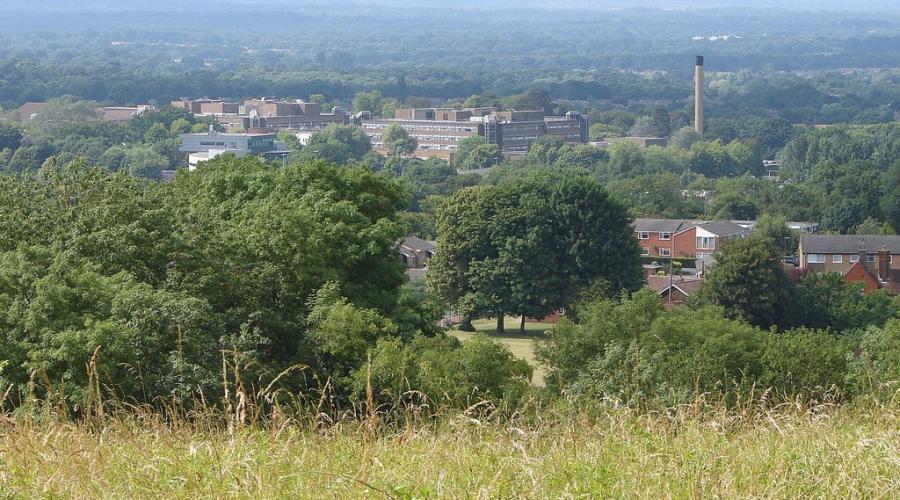 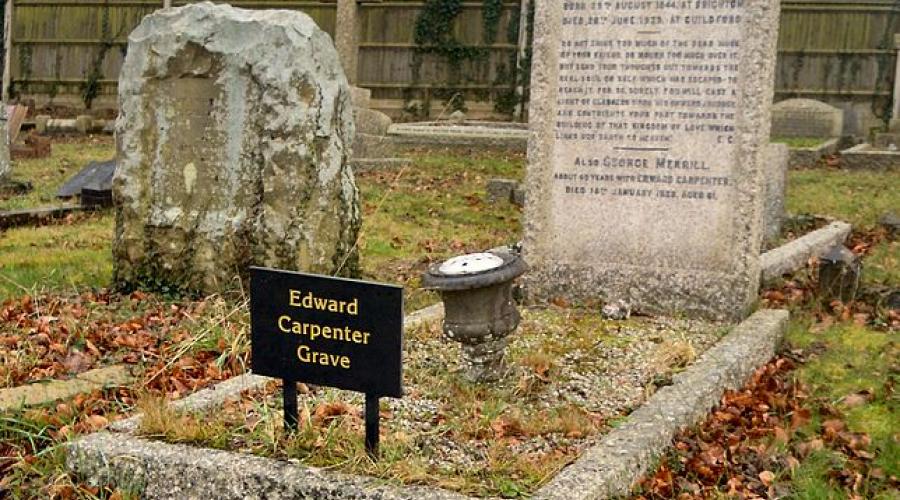 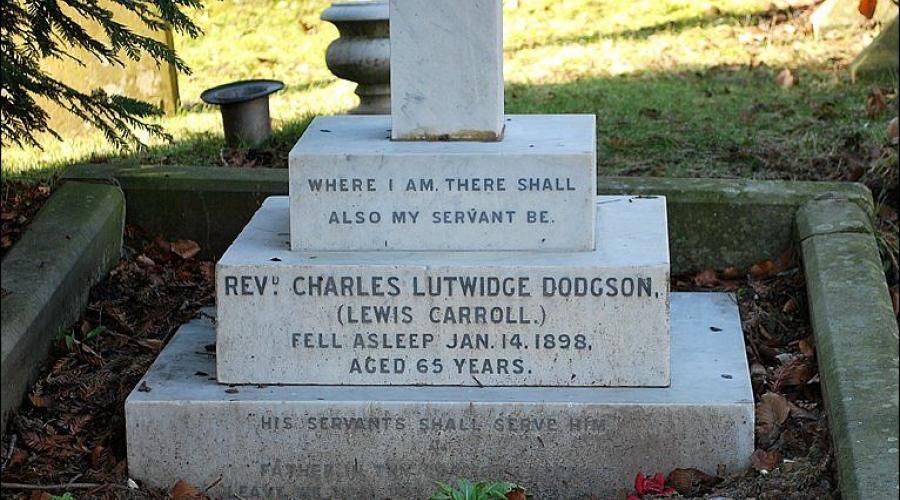 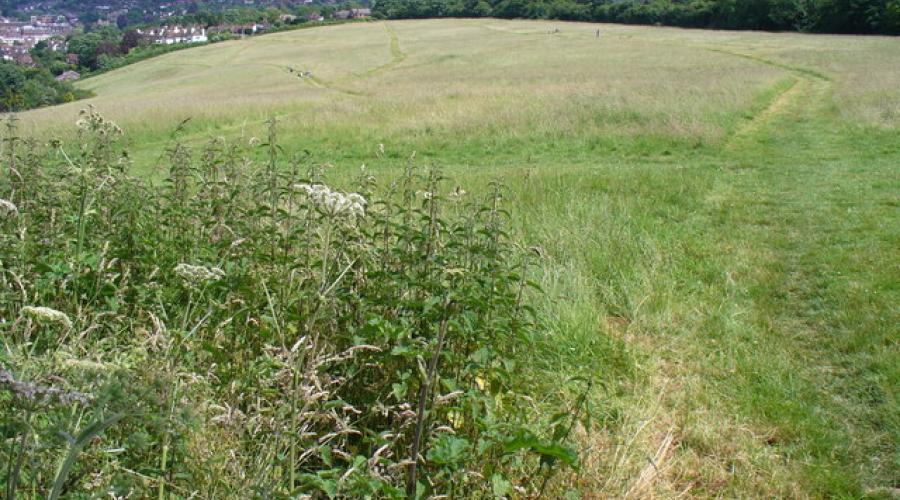 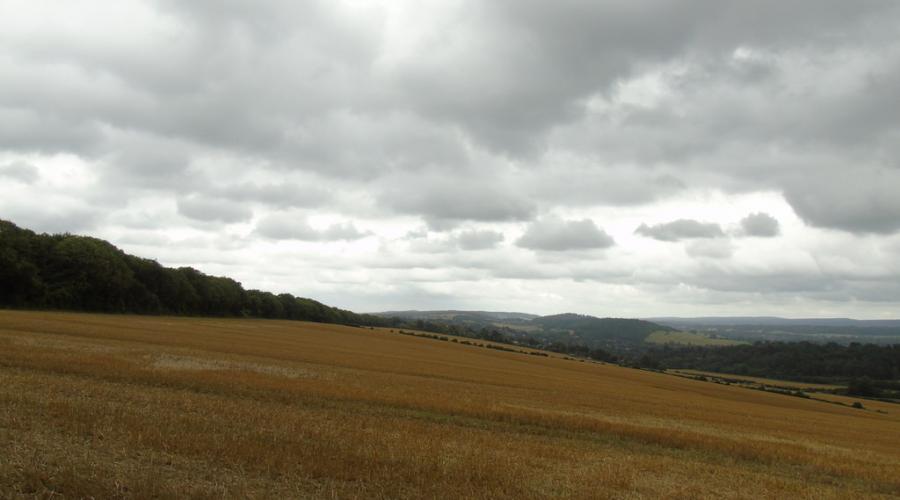 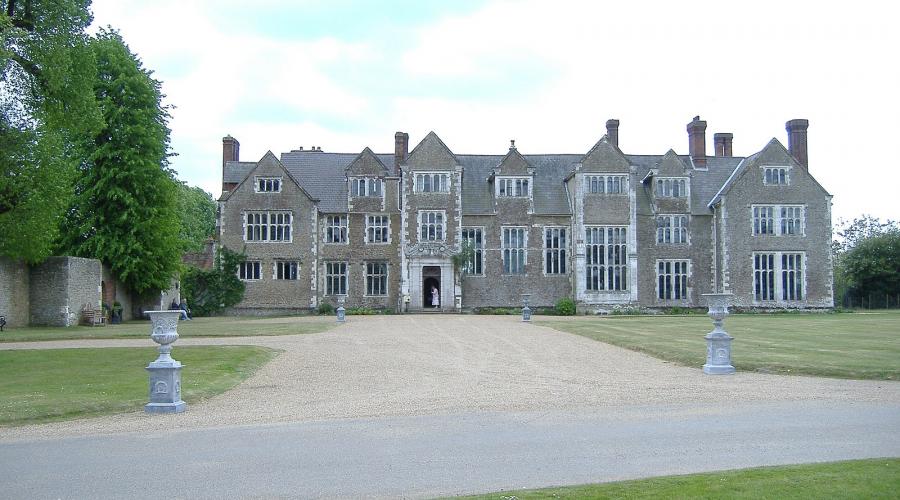 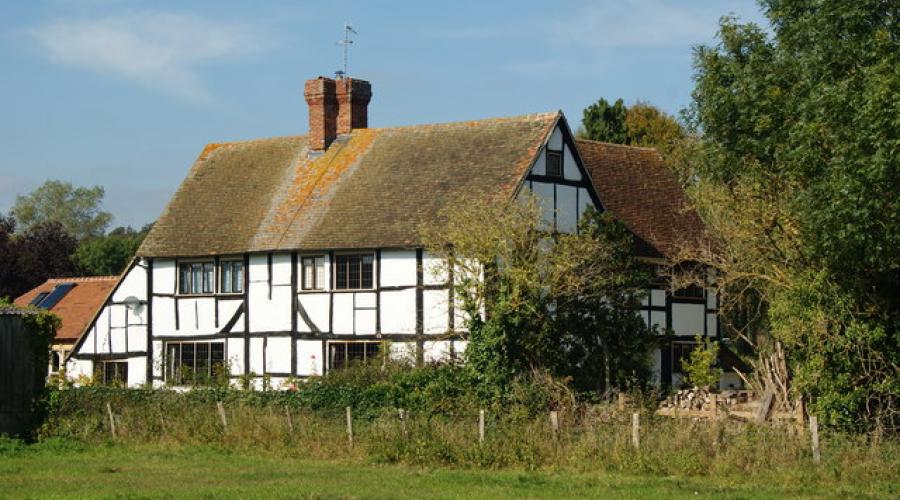 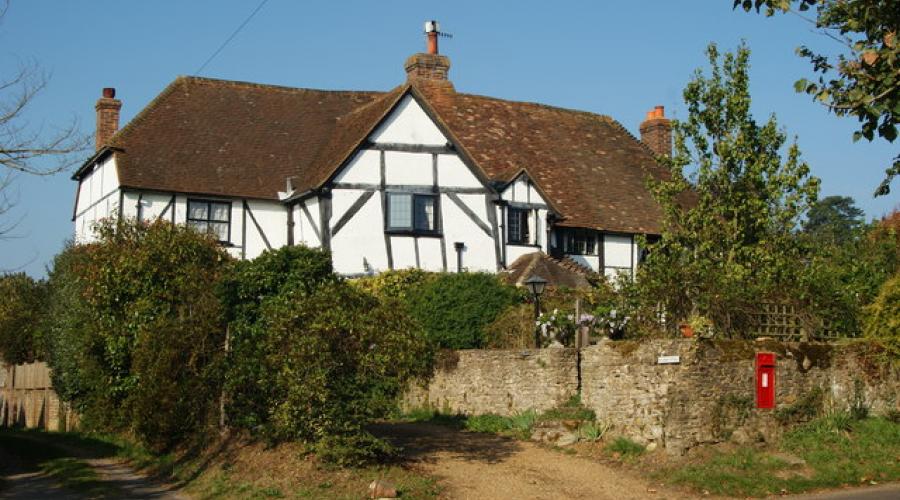 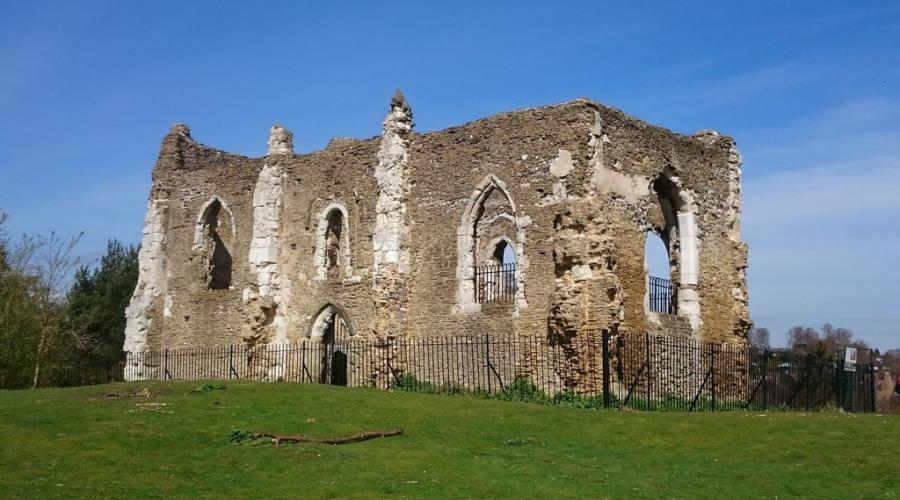 Walking shoes or boots should be worn to cope with the early ascent up The Mount.

A torch or headlight could be brought as the walk will finish an hour after sunset (which is at 20.27).

Bring drinks if you want, but we'll stop at a pub at the end, such as The Britannia.