POSTPONED - Cat's Mount up the Downs; Coldblow and Hucking

Your price
£12.50
Easy Moderate Very Hard
10 mile walk with 460m of ascent, there are steps up and down and may be ankle deep mud.

The walk from the village of Hollingbourne to Thurnham is a gentle warm up around fields and woods to give you a thirst by the time you reach the Black Horse Inn at Thurnham. This is gentle ground, rich and fertile, with ancient farmhouses dotting the landscape, as we walk you'll have a chance to chat and get to know one another. If your eyes are open you might see a cock pheasant in all his colourful glory dash from one bit of cover to another, if you're listening you may hear the eerie call of a buzzard, the buzzards may even take to the wing, but always to your right you'll feel the North Downs coming closer.

The Black Horse at Thurnham is on the Pilgrims Way, one of the three ancient routes through Kent. They've been serving passing travellers here for hundreds of years. A place to shelter from the storm or to quench a thirst on a hot day.  The walk from Thurnham to Thurnham Castle is steep the moment we leave the Black Horse, it twists and turns and even has a hairpin bend as it climbs into the Downs. I've always liked Thurnham Castle although not much remains of it's flint stone walls and it's an ideal place for lunch with views right across the Weald of Kent.

Thurnham Castle was originally an Iron Age hill fort, The Romans may have built here but the existing stonework remains were built by the Normans. The castle was eventually abandoned and grown over with thorns hence the name Thorn-ham, currently spelled with a "U".

Just below Thurnham Castle is the North Downs Way, another of the three ancient tracks that cross Kent.  We'll be following it until we reach Hollingbourne.  Vespasian's II Legion may have come this way during the Roman Invasion of Britain in 43 AD. Once we are out of the woods around the castle we will be in open down land pastures, we should see sheep and lambs here. As we follow the contours around a valley the going gets difficult, slippery if wet we'll all need good boots or cross country trainers.

There are steps through the woods, we'll pass ancient yew trees that can be seen from the valley below, originally planted by the ancients.  Among the trees will be yellow primroses, the purple flowers in the photo and the blue bells should be coming out.

We'll pass around the base of Cat's Mount, it's a really steep hill, I can't find any information about it, I suspect there was a Romano Celt camp on top possibly connected to Catagern son of Vertagern the 5th Century Usurper King of Britain, the Dark Ages are so confusing.

From Cat's Mount to the edge Hucking Estate which seems worth exploring. Just as Hollingbourne comes into sight down in the valley we'll have to get through a wood full of white long horn cattle.

As I walked back down from the hills I was reminded of the Edward Thomas poem The Owl which begins: Down hill I came, Hungry but not yet starved, Cold yet was proof against the North wind.  It was strange suddenly finding the footpath some 50 feet above the road beside it before coming to the village. 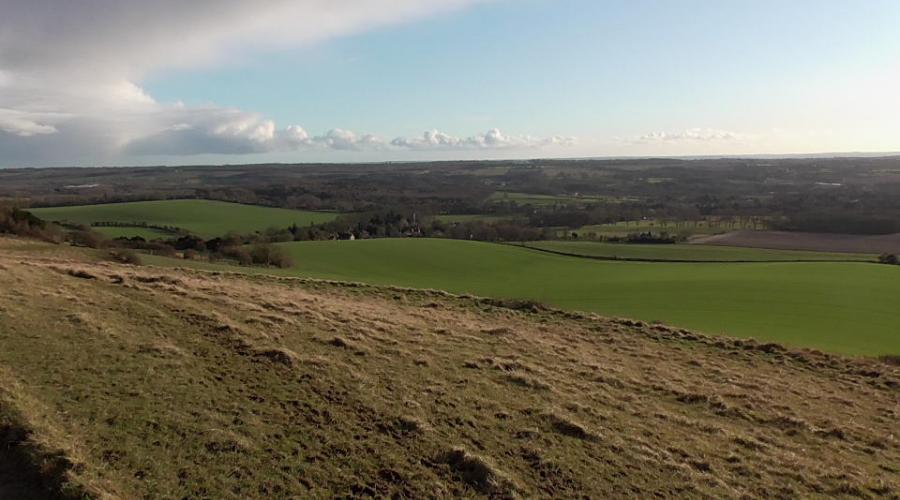 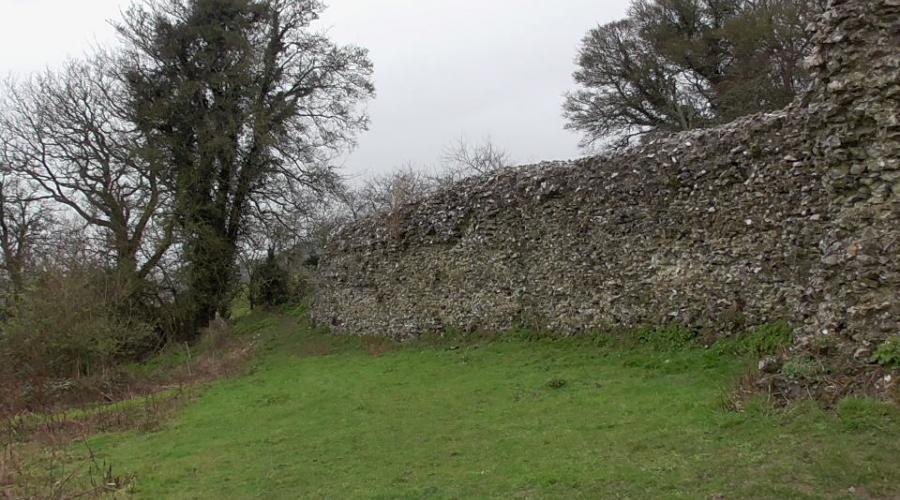 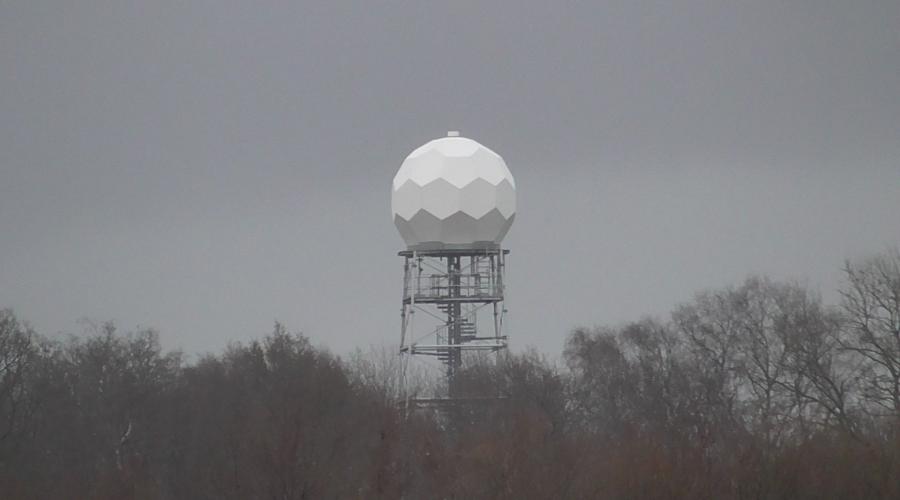 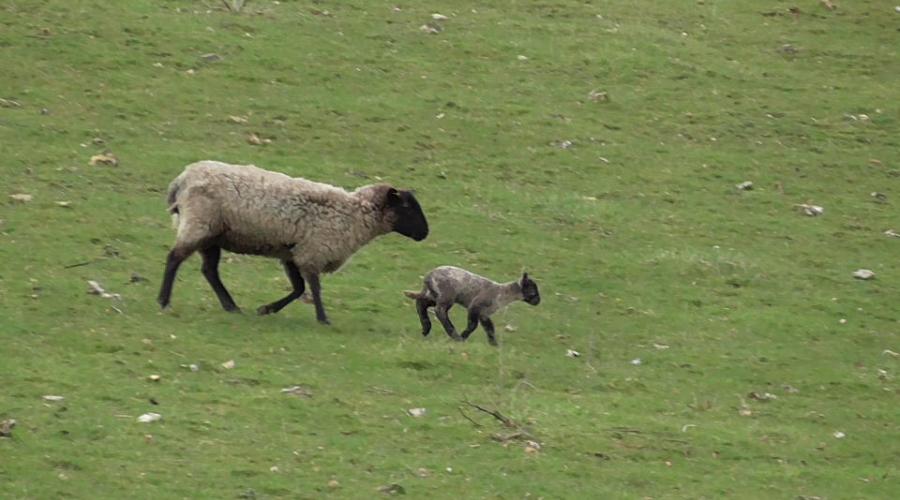 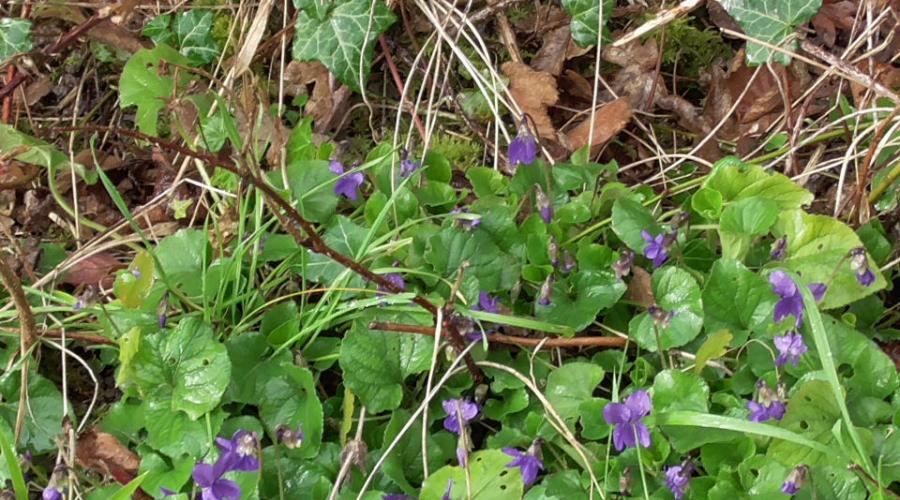 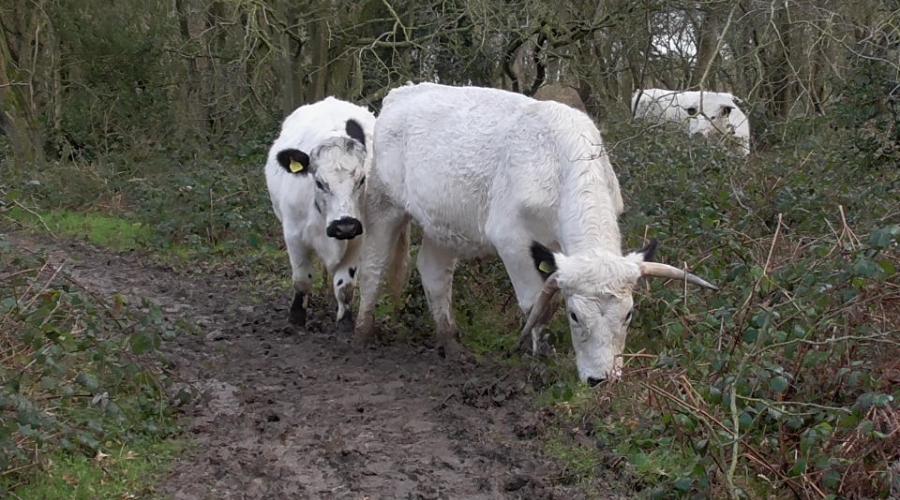 Prepare for bad weather and hope for good. You'll need warm, water and wind proof clothes, we will be very exposed on the North Downs.

We'll be walking off road on mud and grass, conditions may be sticky and slippery, wear boots if you have them, cross country training shoes may cope. If the weather is damp consider gaiters.

Bring a hat, gloves and a spare warm layer even if you don't use them.

There are no shops on this walk but we will be making a pub stop. The pub is only serving Sunday lunches, no hot snacks.

You will need to bring lunch snacks and water to get you around the walk.