Noël by the Mole: A Christmassy Sally along its Valley

Your price
£12.50
Easy Moderate Very Hard
Distance is 18 km (11 miles); total ascent is 249 m; terrain is undulating with some short ascents and descents; surfaces are dirt, grass and tarmac.

Reigate (the posher twin of Redhill) has its charms, but the valley of the River Mole has many more. As the river crosses its floodplain it once turned handsome mills, watered rich meadows and prospered pretty villages like Brockham and Betchworth (incidentally, the latter's church was the venue of the third wedding in Four Weddings). Much of the walk will be flat, but we'll get good views from Reigate Heath and Reigate Park. Much of the walk could also be muddy, but we'll use tarmac lanes and sandy trails. So, if you don't mind that Reigate is a touch humdrum, that we'll be looking up at Box Hill rather than down from it and that 'Noël' is only an approximate rhyme of 'Mole', do sign up.

Reigate: The topographer Ian Nairn was unduly harsh in 1962: 'a typical Surrey mixture of poor original buildings and alternate vandalism and gentility in rebuilding' (The Buildings of England: Surrey). The town centre has been much improved since then and you'll get time to browse the attractive shops at the end of the walk. Old Town Hall, freestanding, 1728. Municipal Offices in a suave Aston Webb-style, 1901.

Reigate Castle: A ruined castle, started in 1088. Just a mound remains with no masonry, but a mock medieval gateway was built in 1777. The Reigate Castle Tunnel was constructed under the grounds of the castle in 1823. It is believed to be Europe's first road tunnel. The castle grounds remain as public gardens.

Reigate Priory: Grade I-listed, founded 1235, dissolved 1541 and converted to a Tudor House. The famous Holbein Fireplace along with the paintings by Verrio are no longer visible as the museum has closed for repairs. Remains of the monastery buildings lie beneath the lawns of the mainly 18th-century house, which is now used as a school.

Reigate Heath: A Site of Special Scientific Interest and a Local Nature Reserve. It is an important example of the lowland heath habitat, with heather and acid grassland. The windmill is a post mill of 1765 with a brick round house and tarred and weatherboarded top.

Brockham: 'A delightful village: a triangular green stopped at the south end by the side elevation of the church...the north side comfortable and cottagey, transformed by having the tremendous slopes of Box Hill as a backcloth. The east side mostly trees, the southwest corner a little more formal...with Hope House smooth regency stucco' (Nairn). Christ Church is an elegant building by Benjamin Ferrey of 1846 and Brockham Court is late C18.

Heading south from Reigate Station we'll cross the town and reach the Priory. We'll walk through its park and on to the hill that overlooks the town. Crossing Park Lane we'll strike out on the Greensand Way (GSW) before veering west to join a footpath that links with Trumpetshill Road. At Wonham Mill we'll turn south to join the Mole at Rice Bridge where footpaths heading west will take us over Snowerhill Road and Wellhouse Road past Duffle's Plantation and Oldpark Wood to Brockham. Upon reaching Brockham village green we'll turn east whereupon the GSW will take us to Betchworth for lunch at the pub. Heading back along Wonham Lane we'll suddently veer north to drop in on Buckland. Leaving this village along Dungates Lane, the GSW will take us across Reigate Heath. When we meet the A25 we'll walk east along it back to Reigate, but a detour over the castle mound will break the monotony. It'll then be only a short walk to the station.

I love having dogs on my walks and this one is suitable for them as it is short and has few fields with livestock. Dogs are also welcome in the pub. Unfortunately the route is largely along lanes so dogs may need to go on leads. Your dog must be responsive if it is off the lead. 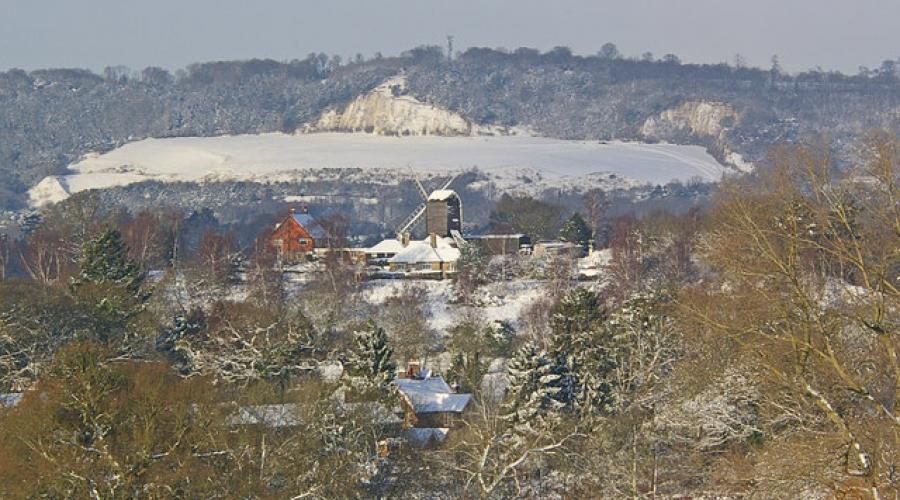 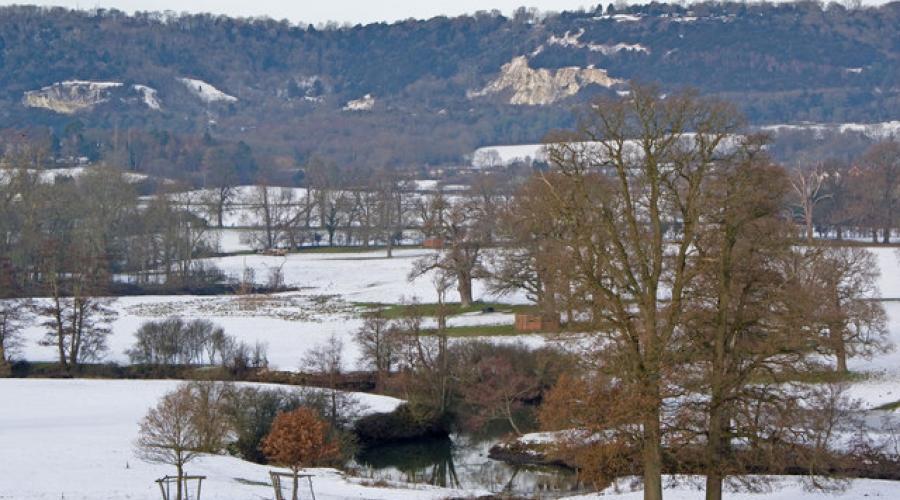 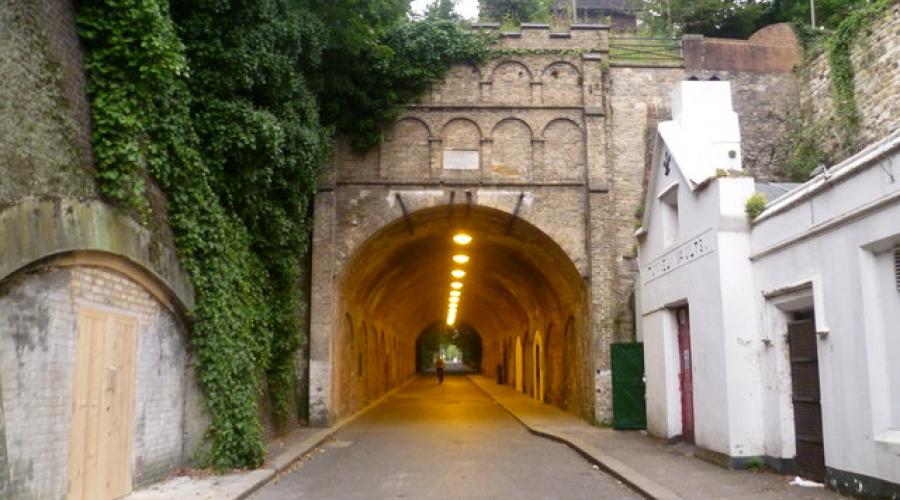 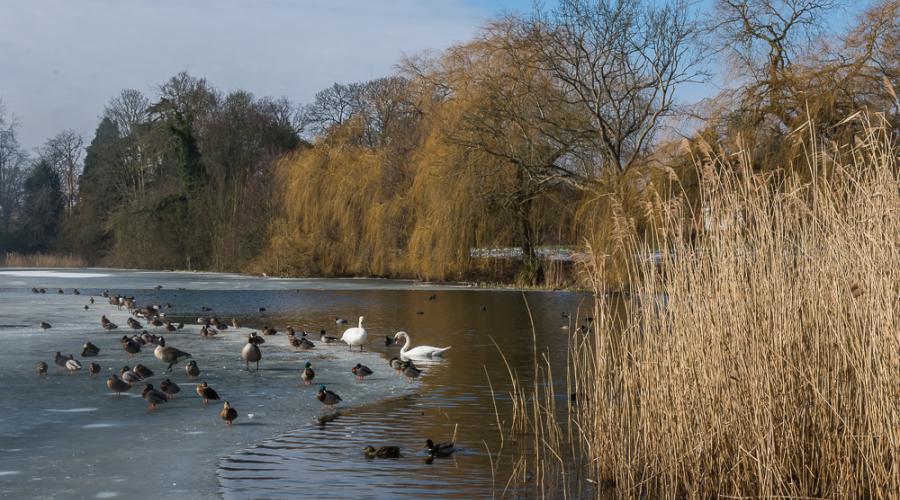 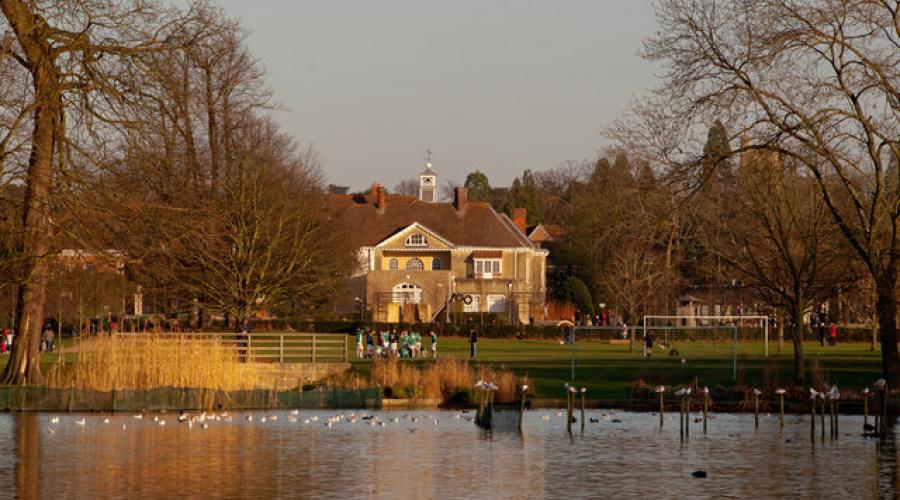 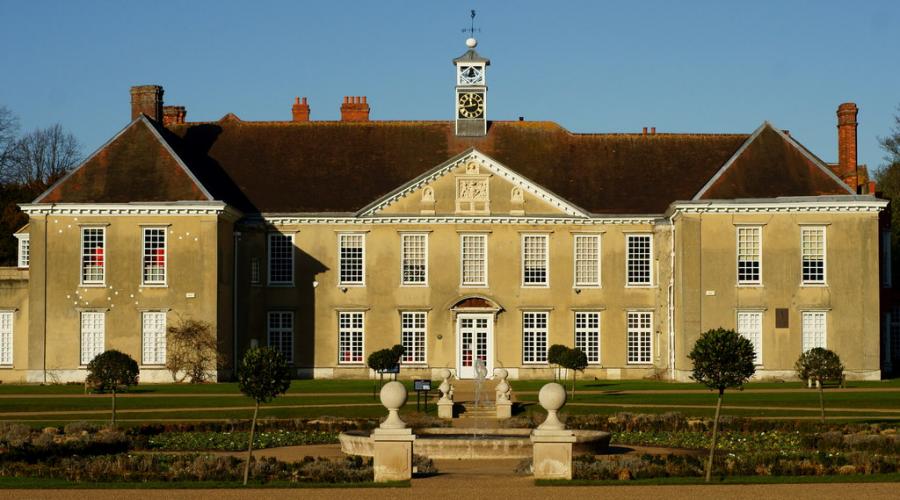 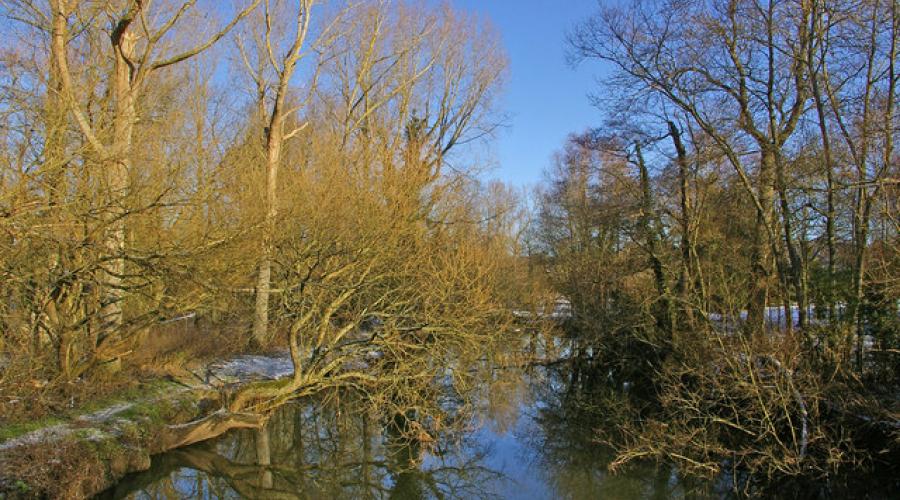 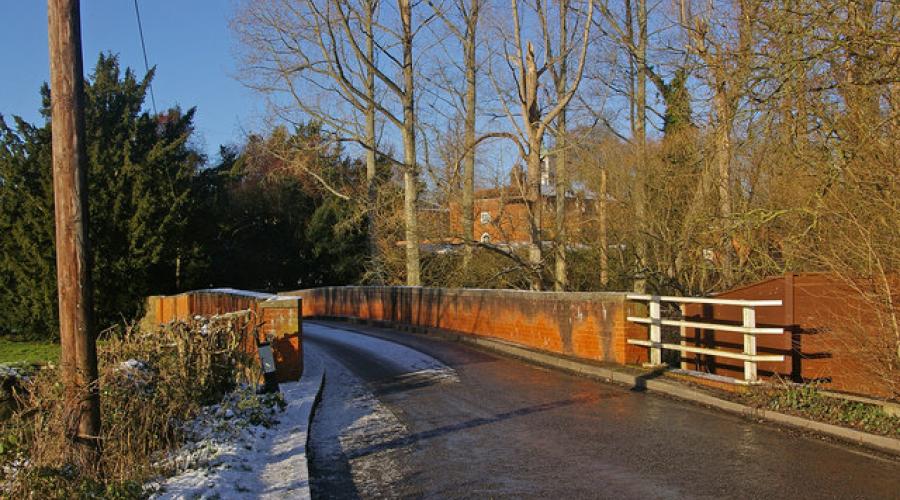 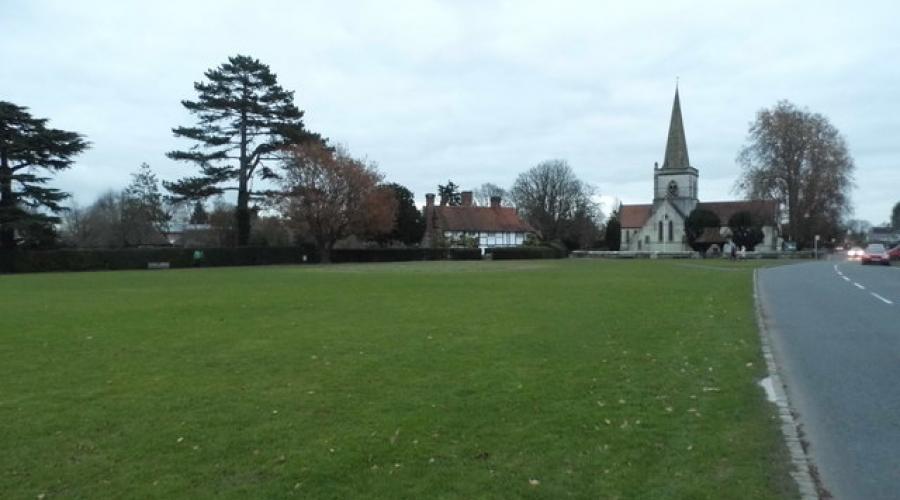 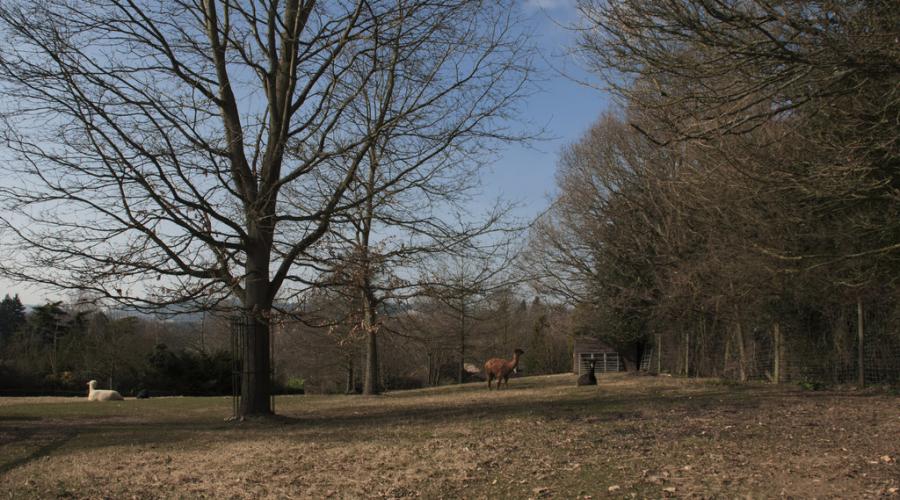 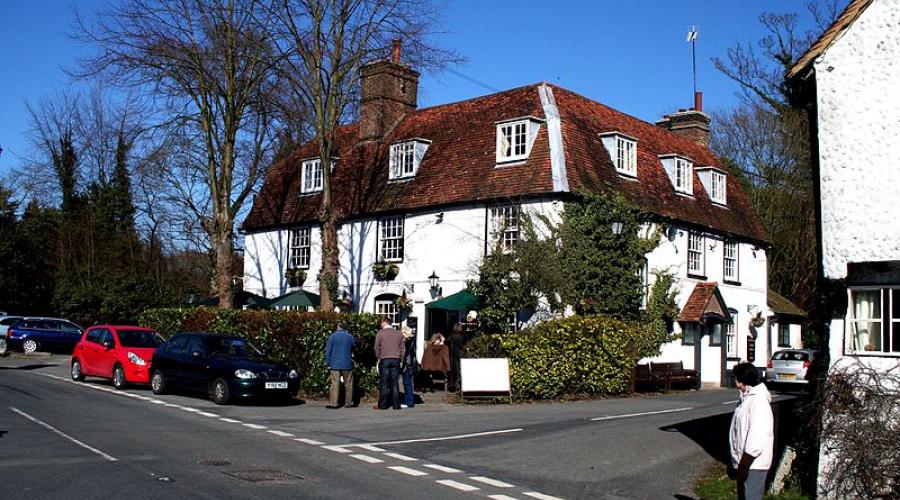 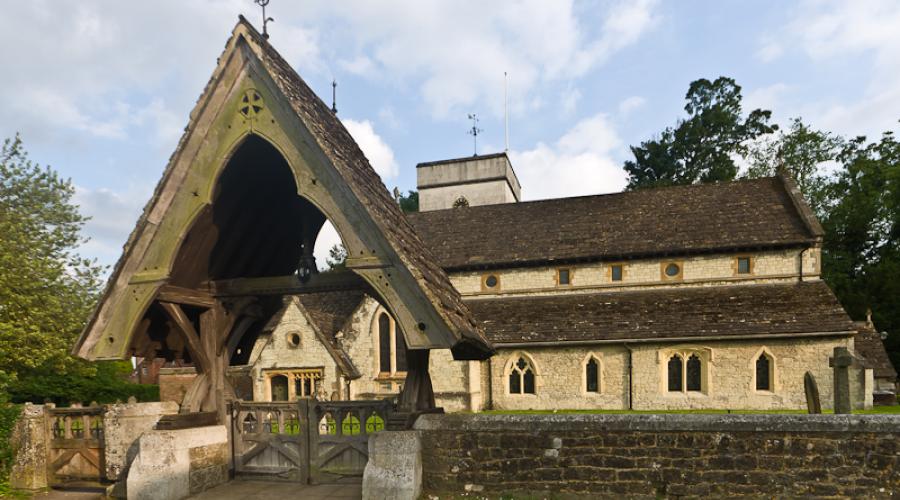 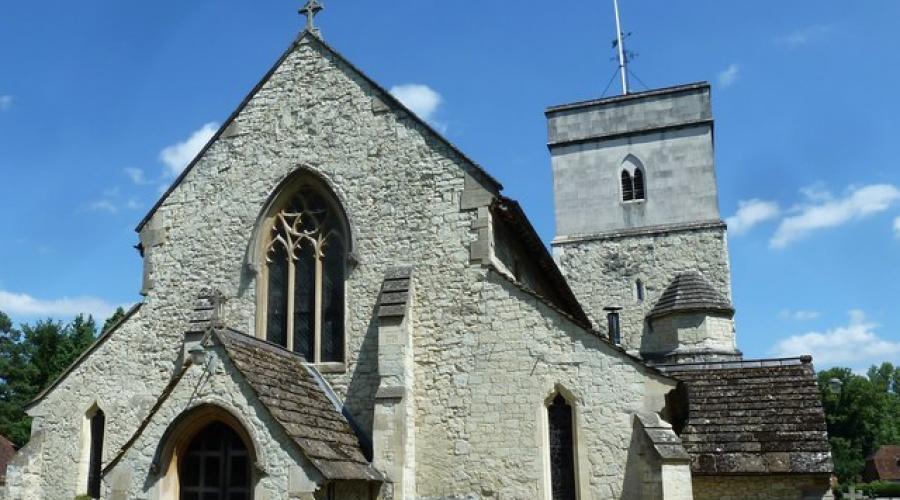 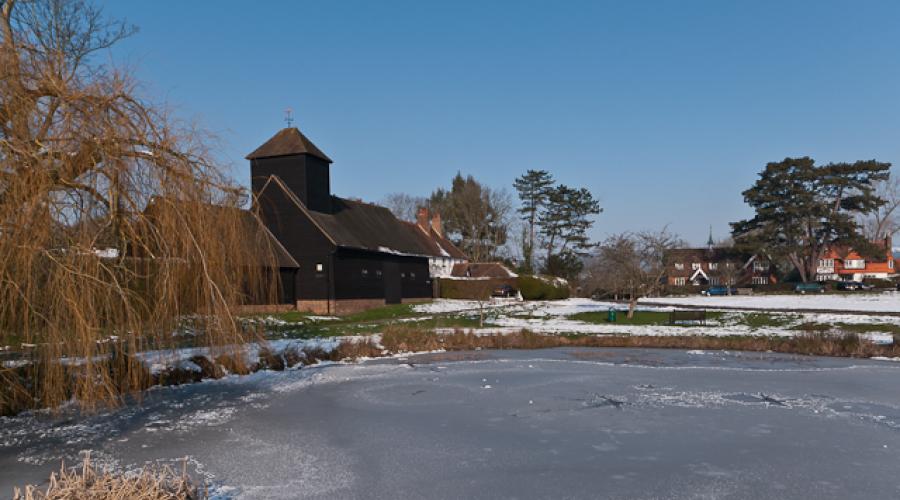 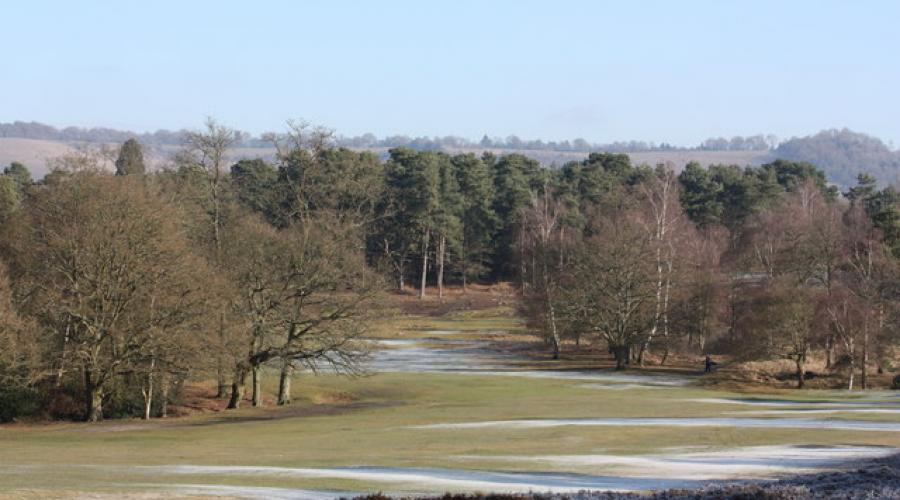 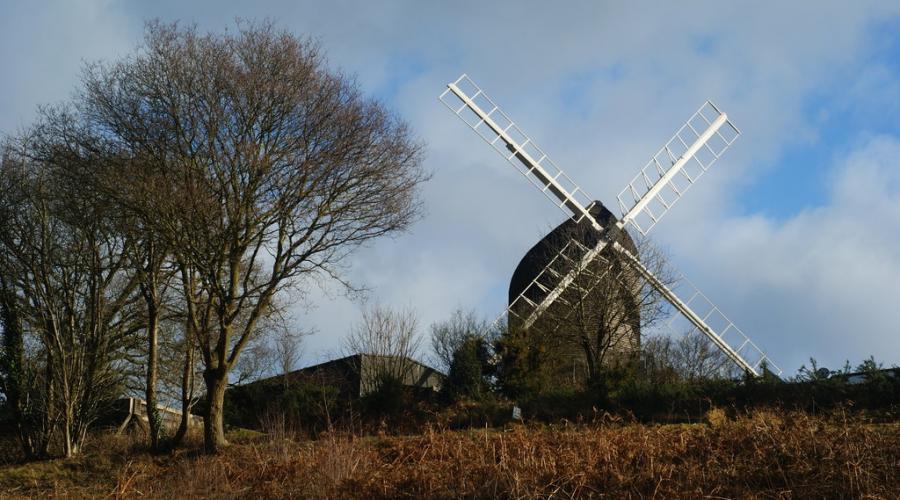 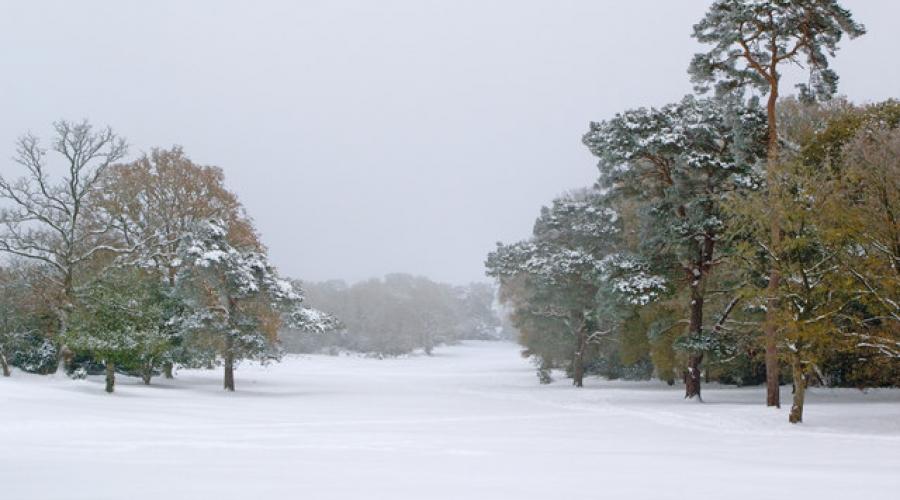 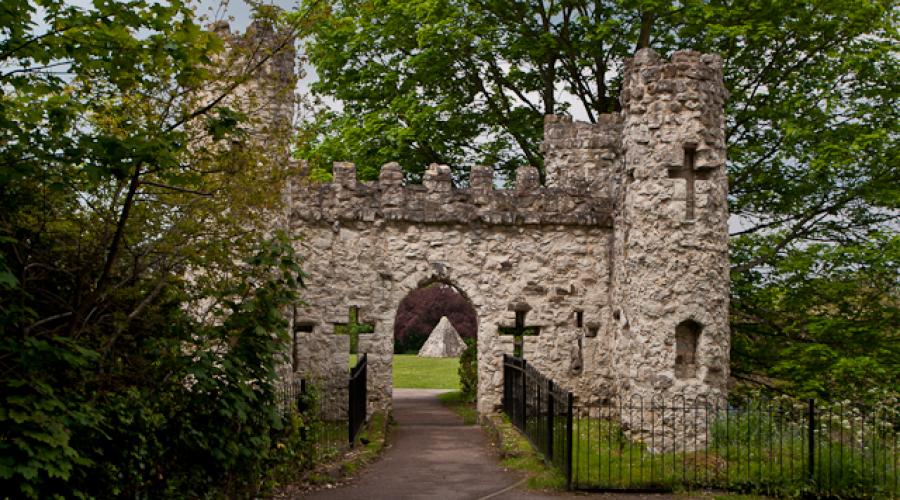 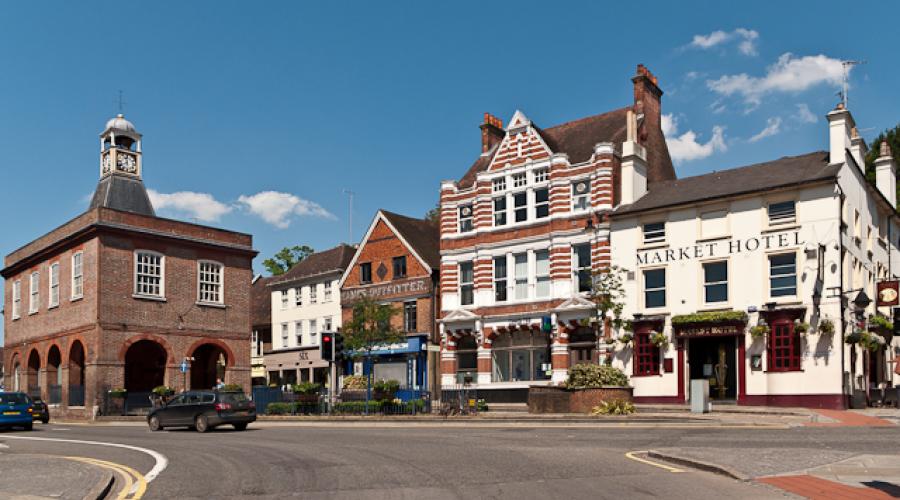 The going shouldn't be too arduous or muddy but even so, wear walking boots and thick socks. Wear a coat suitable for wet and/or cold weather and waterproof trousers if heavy rain is forecast. Avoid wearing jeans in wet weather as they become heavy and chafing.

As it'll soon be Christmas on the day of the walk, we are booked in to have a pub lunch at The Dolphin at 13:00. I will organise a food pre-order, so please have a look at the menu I've sent out and tell me what you'd like to eat.

You're welcome to bring a packed lunch instead.

There are pubs and cafes in Reigate at the end of the walk.