A sort-of sequel to a walk from 2017: same season, same county, same landscapes, but different commons (Horsell and Chobham), different bottoms (Albury and Childown) and very different points of interest. The range of landscapes (wetland, riverbank, oak wood, pasture, heathland) and land uses (Islamic peace garden, light airfield, high-tech facility, equestrian centre) will add dazzling diversity. The walk will abound in interest natural, historical, technological and fantastical, from a Muslim burial ground to McLaren's Technology Centre to a Martian landing site, and all unexpectedly unfolding from Woking, which as a start and end point at least has the advantage of convenience.

Shah Jahan Mosque: Britain's first purpose-built mosque, Grade I listed. Built 1889 by Gottlieb Wilhelm Leitner and William Isaac Chambers in a Mughal rather than Arabian style and correctly oriented towards Mecca 4790 km away. The centre for Islam in the UK until the construction of the Regents Park Mosque. Used by Queen Victoria's Indian employees such as Abdul Karim while the queen was at Windsor. Claimed as the location at which the name 'Pakistan' was coined.

Muslim Peace Garden and Burial Ground, Horsell Common: The resting place of two dozen Muslim soldiers and now a peace garden dedicated to all the Muslim soldiers of the British Indian Army who died during both world wars. The chhatri (domed pavilions) and walls form a Grade II listed structure. The garden unites the Islamic garden with elements of the Common. Following a restoration of the walls and chhatri in 2015, a reflecting pond was added.

Horsell Common: A 355-hectare open space. Half is a biological Site of Special Scientific Interest. As well as the peace garden, there are Bronze Age barrows, protected heathland and thousands of trees. The Sandpit area was the location of the first Martian landing in HG Wells's 1898 novel The War of the Worlds. We will visit  Heather Farm Wetland Centre cafe for tea and cake and/or a look around.

McLaren Technology Centre: The headquarters of the McLaren Group; a large, roughly semi-circular, glass-walled building, designed by Norman Foster and short-listed for the 2005 Stirling Prize. 1,000 people work on Formula One vehicles. Artificial lakes surround the building, one formal and four 'ecology' lakes that dissipate the heat produced in the immense wind tunnel.

Fairoaks Airport: Begun in 1931, then requisitioned to become RAF Fairoaks in World War 2, now a private airstrip for light aircraft. We will have a drink in the The Hangar cafe at about 11:30 and watch the planes taking off.

Chobham Common: A 656-hectare biological Site of Special Scientific Interest and a National Nature Reserve. It contains three Scheduled Monuments: a Bronze Age barrow, and two earthworks of unknown date and origin known as 'The Beegardens'.

I welcome dogs on all my walks and this walk is very suitable for them. It has few fields with livestock (just some horses), and is of moderate length. However, there are a few stiles and roads to negotiate. A dog must be obedient if it is off the lead.

The walk starts along Oriental Road and ventures into the somewhat run-down area of Maybury in order to see the Mosque. At Monument Road we'll leave the canal and take in the Peace Garden and some of Horsell Common including the Sandpit. Leaving the Common we'll head out to the McLaren Technology Centre, then Fairoaks Airport, and then using bridleways we'll cross Stanners Hill and go on to Chobham Common. A large loop around the Common, and having had lunch, to Burrowhill, where we will then pick up footpaths around Chobham via Chobham Park Farm. We will then return to Horsell Common where we can either have tea and cake at Heather Farm Cafe. From there, it's a short heathland, suburban and urban walk mostly along alleyways back to Woking Station. 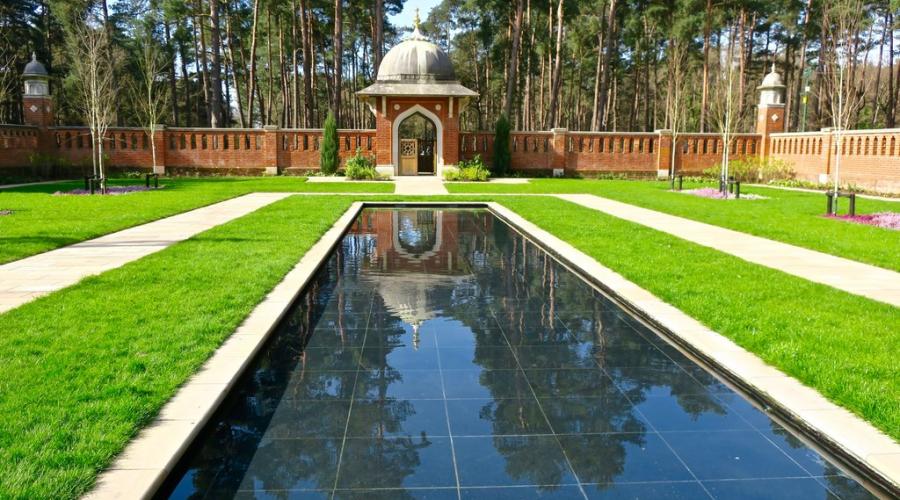 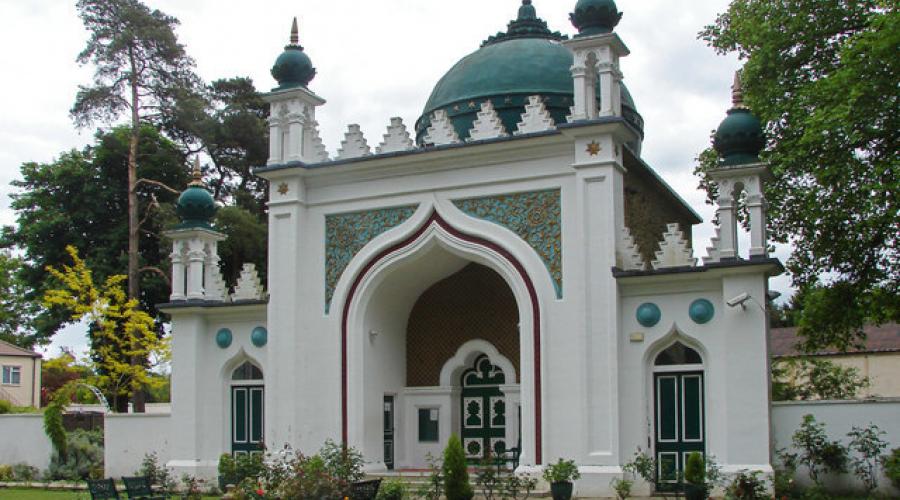 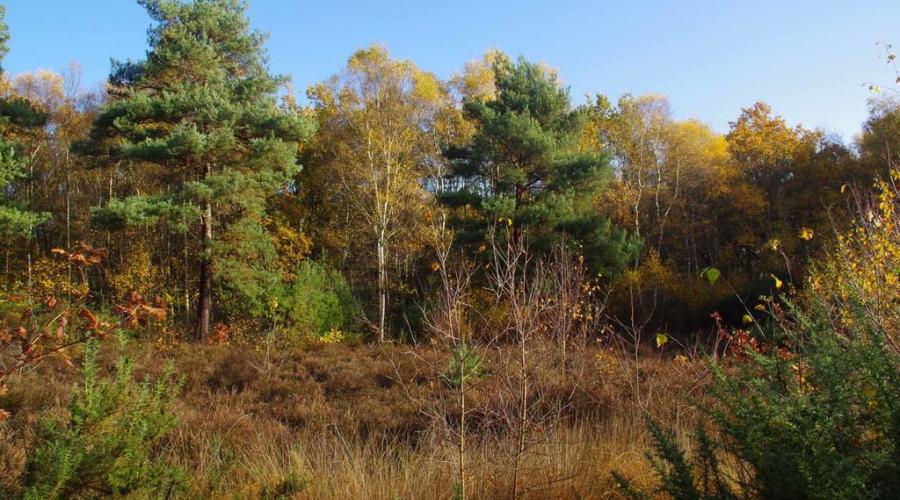 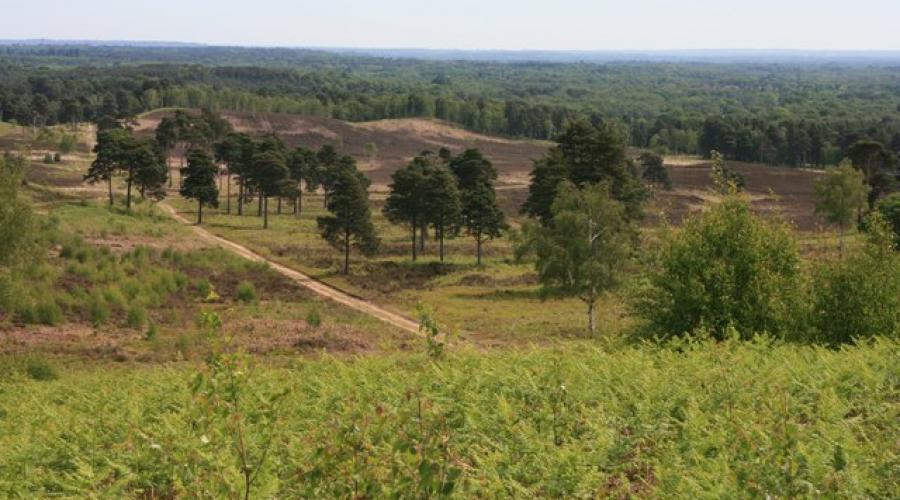 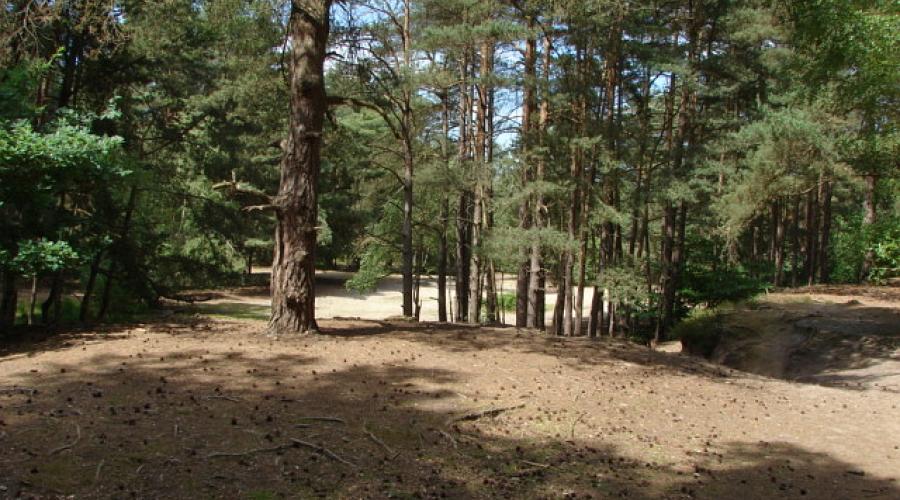 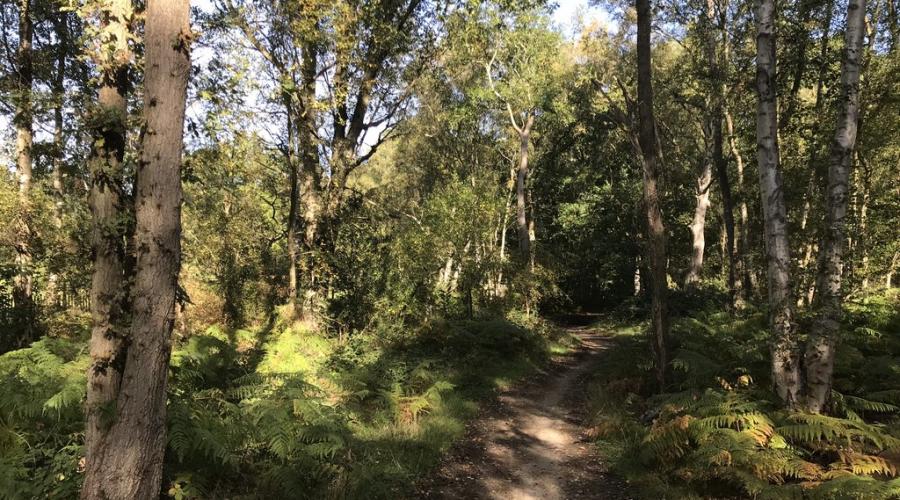 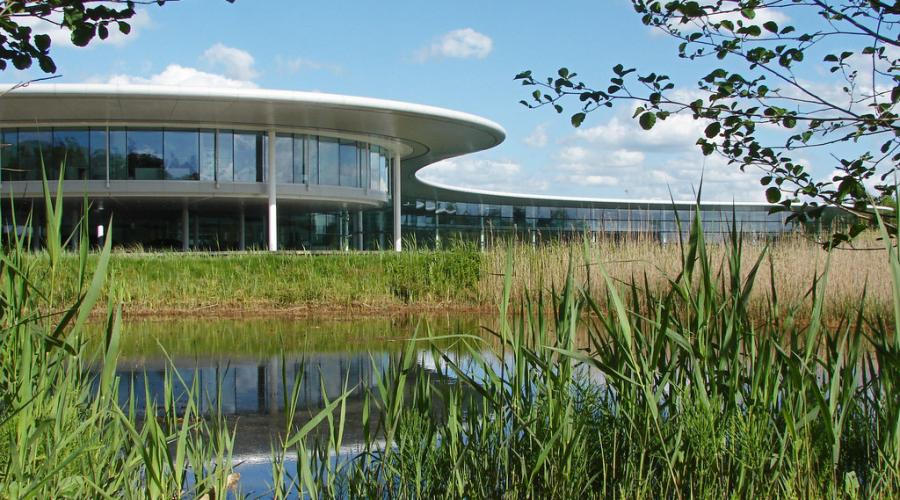 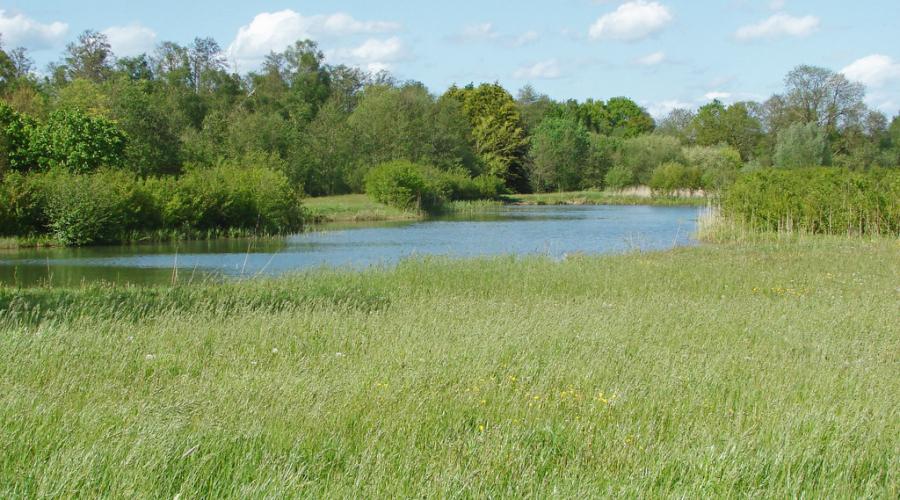 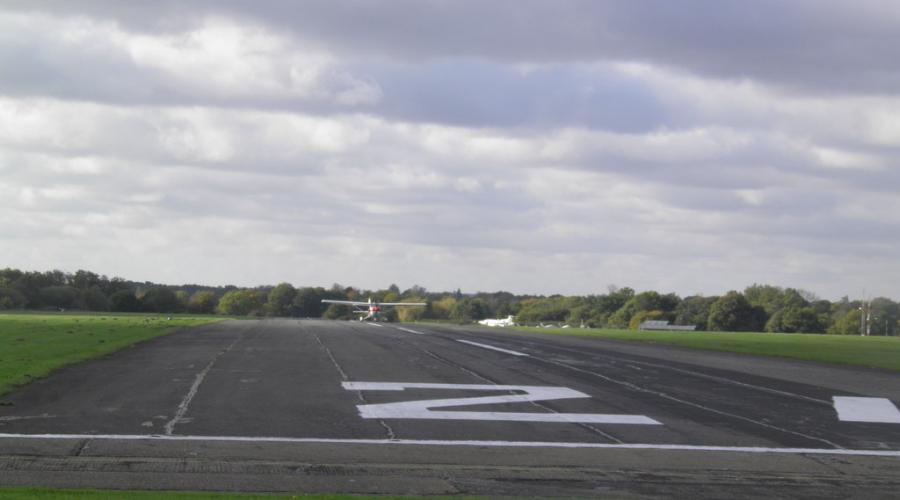 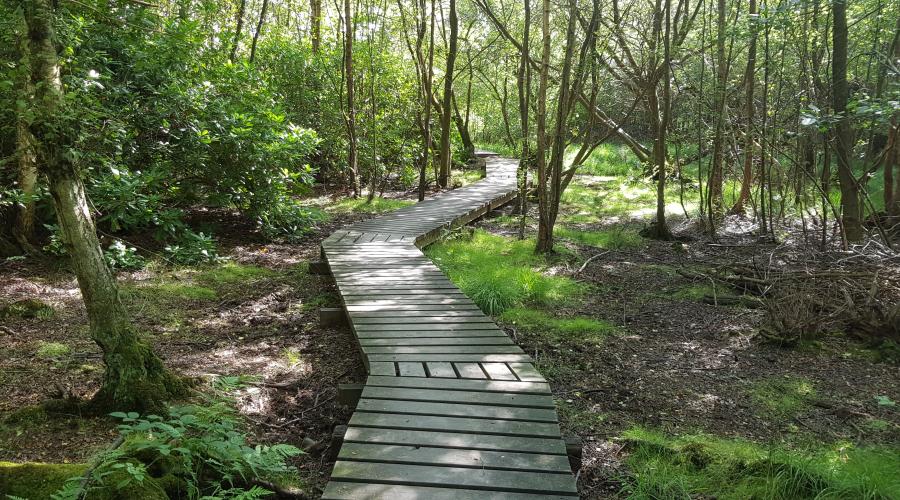 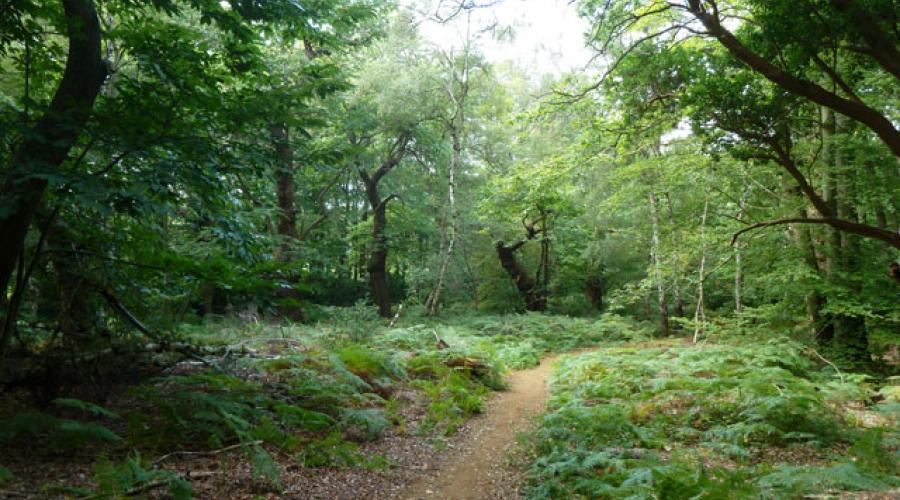 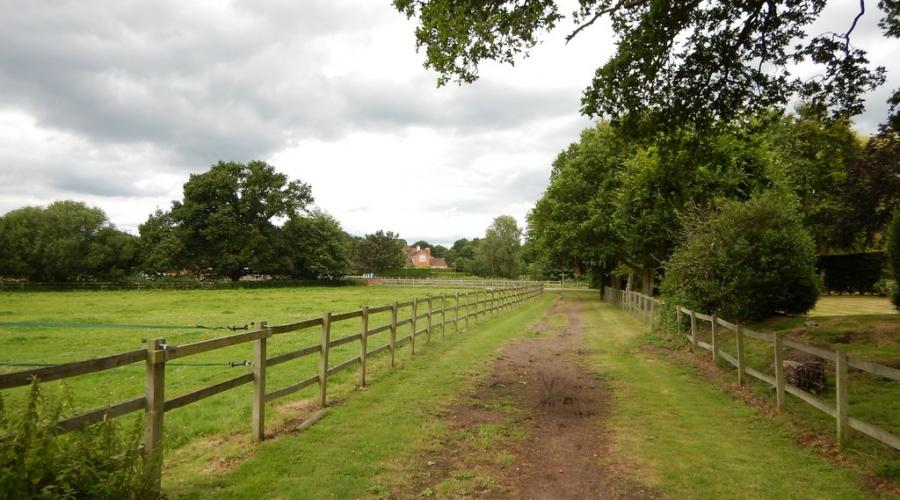 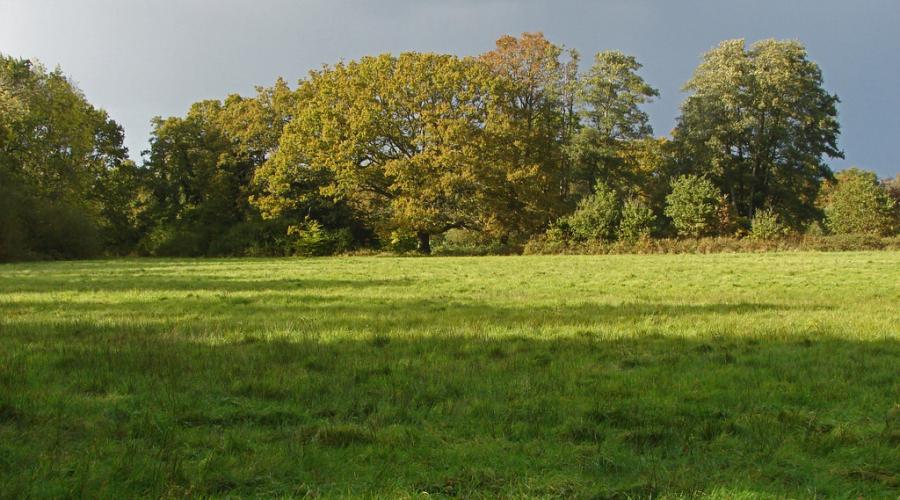 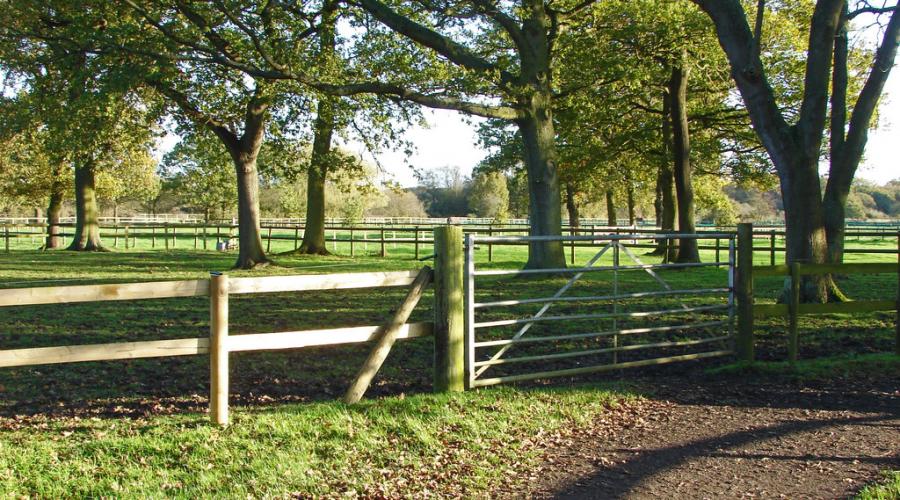 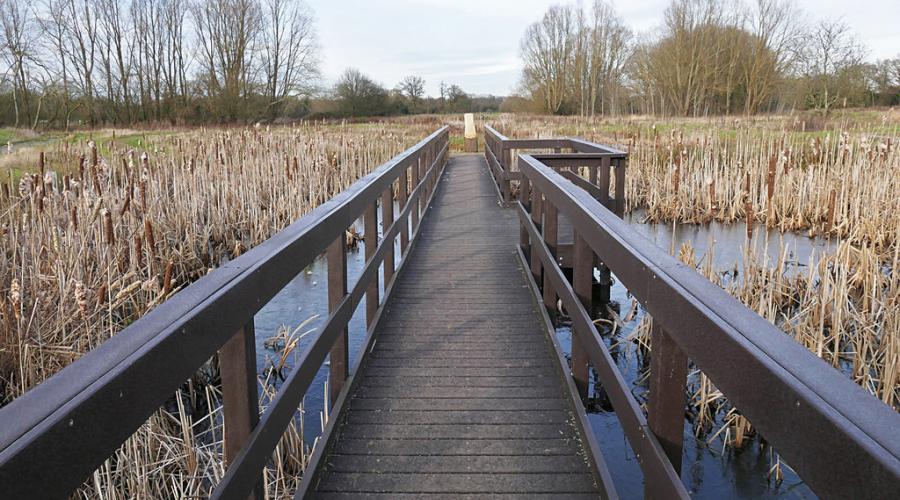 Walking boots would be good, but if the September weather has been dry, walking shoes will be fine. Otherwise bring and wear clothing appropriate to the forecast.

Please bring a packed lunch and lots to drink.

The food and drink schedule is (approximate times):

11.30: Refreshments at The Hangar Cafe at Fairoaks Airport

13.00: Picnic lunch at the Fishpond on Chobham Common

15.45: Tea/coffee and cake at Heather Farm cafe on Horsell Common

Post-walk: 17.30: Alcoholic beverages in Woking if you wish.