'Moorings' is more accurate than 'docks' (but harder to rhyme), because the chief point of interest on this wonderful waterside walk is the Wey and Arun Canal, 'London's lost route to the sea'. Latterly a little less lost, because this notable navigation, lying alongside and linking the Rivers Wey and Arun, is being restored lock by lock and bridge by bridge. At Loxwood it is a working waterway; elsewhere it is just a bucolic backwater. Either way it is charming, just like the countryside through which it passes: partly meadows, partly small hills. Charming too are the villages on the walk: Loxwood (its pub by the canal); Wisborough Green (its green the loveliest) and Billingshurst (its feel that of a town).

Wey and Arun Canal: The Canal's website writes: 'In 1816, The Wey & Arun Junction Canal opened to great fanfare, linking the Wey Navigation near Guildford to the south coast via the Arun Navigation...the Canal was intended to provide a safe, efficient route from London to Portsmouth to carry goods supplying the dockyards. In its heyday, the Canal did carry many tons of cargo but the end of the war with France, and the arrival of the railways, sounded the death knell for the Wey & Arun as a business, and by 1871 it was formally closed. 200 years after it opened, over 3,000 members and volunteers are working to reopen the Wey & Arun Canal for leisure.'

Wisborough Green: Ian Nairn in The Buildings of England: Sussex expresses this place's character thus: 'Green indeed, one of the best in Sussex...The main part is almost square and has big trees all around the edge to define it. This is an enchanting effect because it means that...the houses and auxiliary greens can undulate and keep up a perpetual tension between centre and edges...Cottages in the usual Weald vernacular - brick, half-timber, tile-hanging - with a few weatherboarded terraces as well...As a pattern for a 'neighbourhood', with its quota of open space, it is almost ideal.' St Peter ad Vincula Church, looks 13th century, with a tall broach spire on a high tower but is fundamentally 11th century albeit over-restored. Jacobean pulpit, wall paintings of c1275.

Loxwood: Leafy, pleasant tile-hung cottages and a row of urban-looking shops. We'll have lunch by the canal adjacent to, and a drink in, The Onslow Arms.

Billingshurst: Feeling like a small town rather than a village, with one long curving street, the old London-Bognor road, and still with a coaching air. Not many individual buildings of note, but The Six Bells is Grade II*-listed Tudor and timbered. St Mary's Church has a heavy broach spire and is 13th century.

Leaving Billingshurst via footpaths and suburban streets and heading west, we'll cross the A29 and head out to the River Arun along Brockhurst Brook. We'll then progress along the Wey South Path. We'll then turn north to Billingshurst and use footpaths to reach the A272 which involves another busy road crossing. After seeing Wisborough Green we'll take Newpound Lane out of it and head northeast, then north along footpaths, including the Wey South Path. Crossing the B2133 and eventually reaching Drungewick Lane and the River Arun. We'll then head west along the canal to the pub and lunch stop at Loxwood.

After lunch we'll follow the meandering navigation closely as far as Drungewick Hill, whereupon we'll have to leave the canal and proceed north, then east, then south through farms and fields along footpaths before picking up quiet Okehurst Road. After a short stretch along Rowner Road we'll proceed south along bridleways and footpaths. We'll cross the A29 using a footbridge and enter the housing estates of Billingshurst. By now, the pub won't be far away, or if you want to head back earlier, the railway station.

All images are from Google Image Search and are labelled 'Free to share and use'. 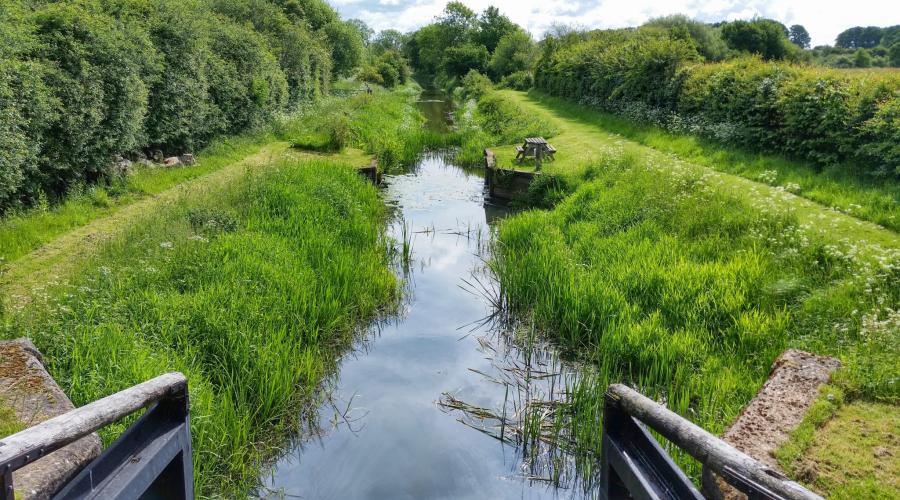 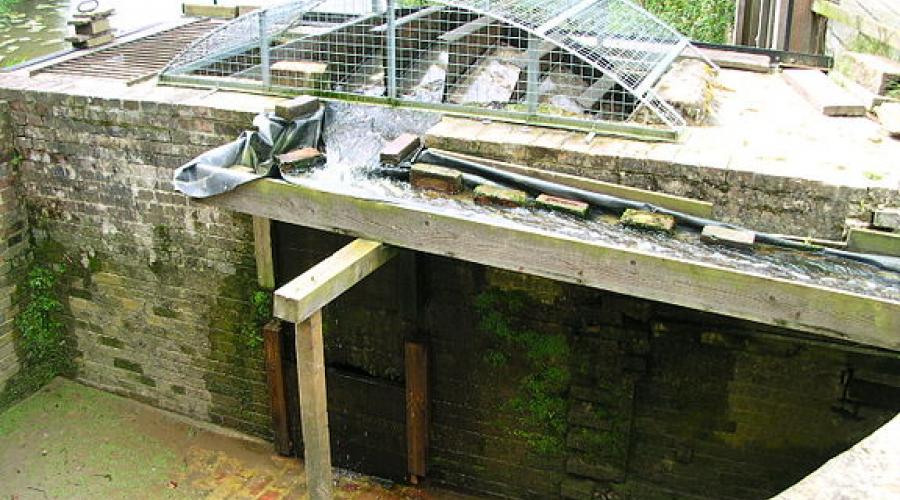 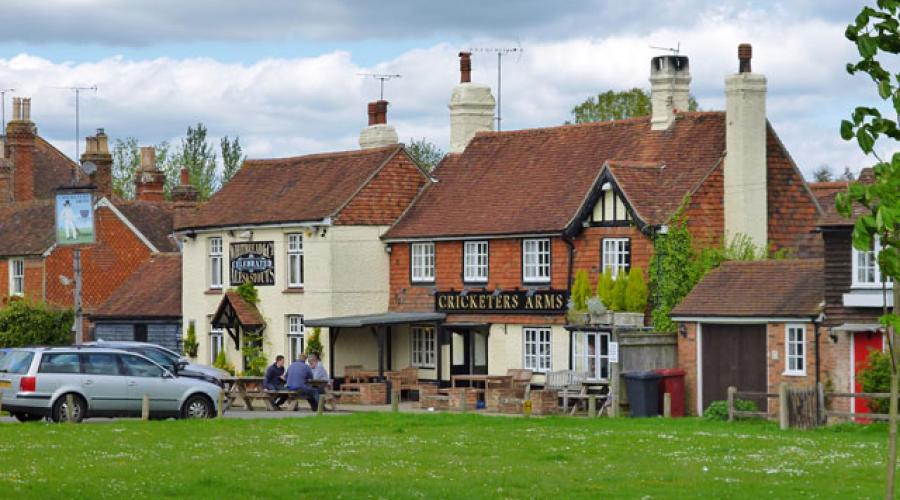 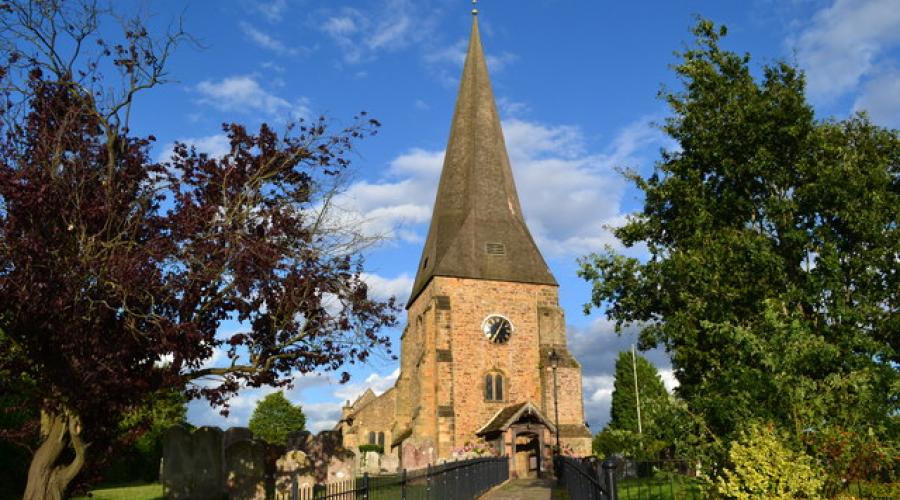 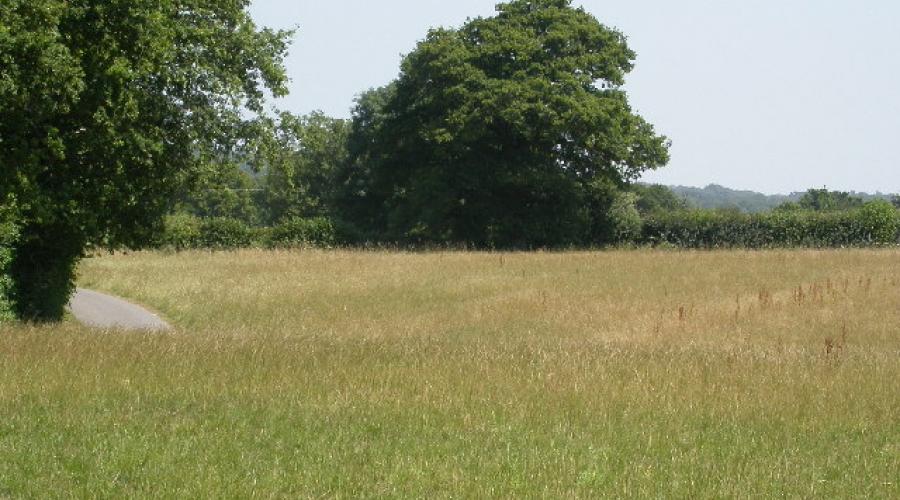 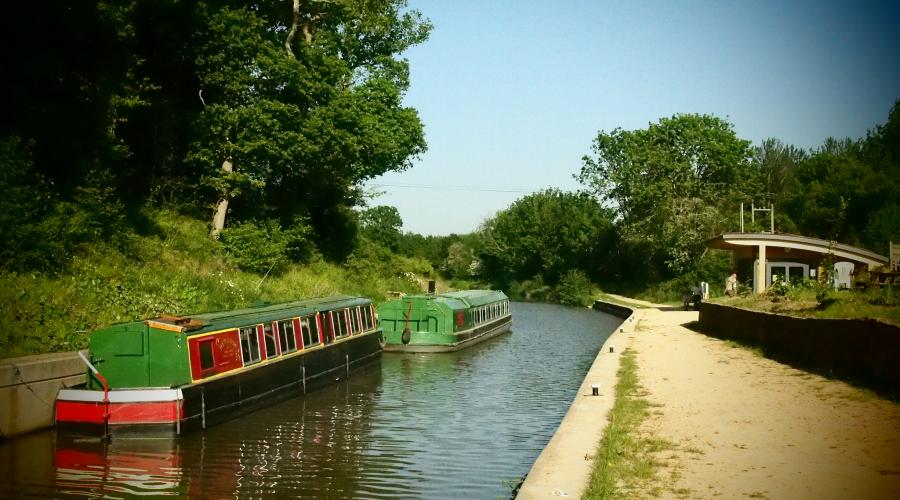 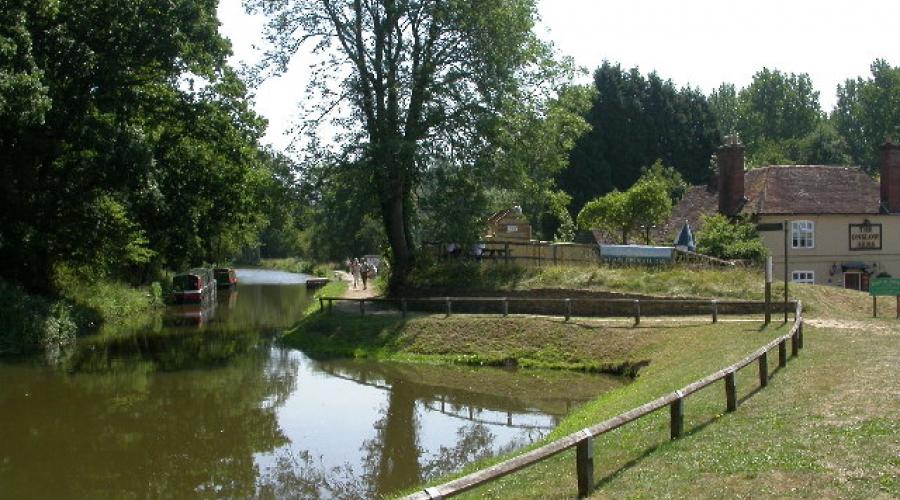 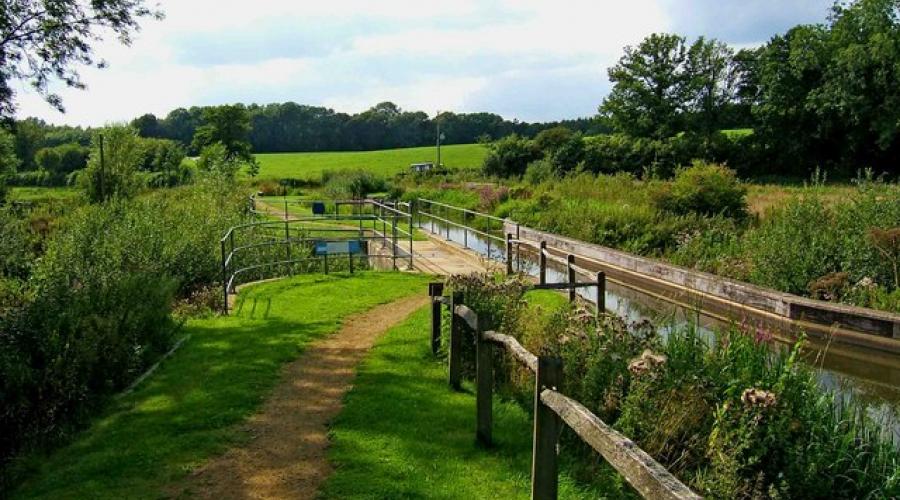 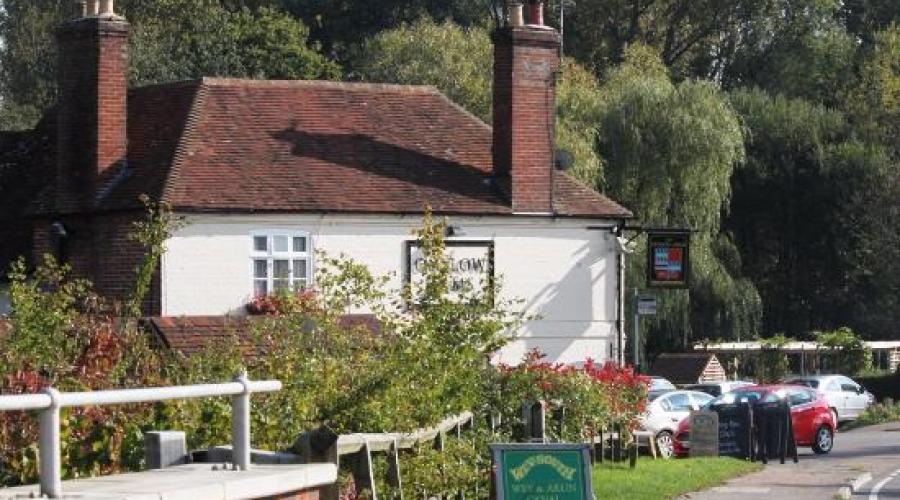 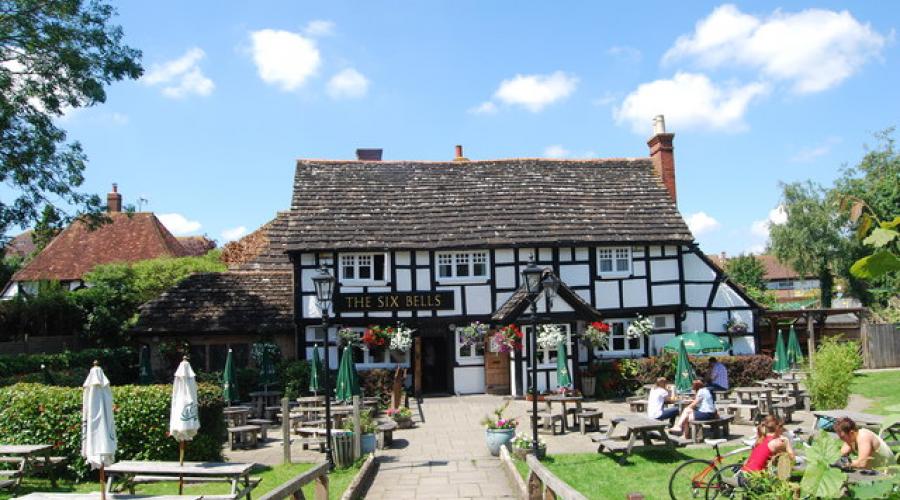 Footwear: The countryside is undulating and the season is the summer, so you could probably do this walk in walking shoes rather than boots. It is still quite long, so wear thick socks to avoid blisters.

Sun protection: If sunshine is forecast, apply and bring a high-factor suncream, possibly a hat, and sunglasses.

Other clothing: If paths are overgrown with nettles wearing shorts will be uncomfortable.

Please bring a packed lunch and plenty to drink. There is a Tesco Express opposite Billingshurst Railway Station. Our picnic lunch stop will coincide with our visit to a pub, The Onslow Arms, in Loxwood, and there are pubs aplenty in Billingshurst at the end such as The Six Bells.