Your price
£12.50
Easy Moderate Very Hard
Distance is 19.5 km (12 miles); total ascent is 230 m; terrain is undulating with one modest ascent and descent before lunch; surfaces are dirt, sand, grass and tarmac.

The scenery of northeast Hampshire is so special that a section of the South Downs National Park has been stretched north to safeguard it. And so as the year enters its darkest, dreariest phase, we'll depart to discover its delights: the tree-lined, trough-like trackways; the sweeping splays of the Downs; the distinguished dwellings; the productive wood-pasture; the upwelling winter-bournes. Green Lanes: Just one so-called, but many routes are lined with trees, the holly and ivy evergreen. Ghost Villages: Just one, in truth: Hartley Mauditt, with only its church, pond and a few ghosts left. Golf Balls: Giant radome globes and dishes at RAF Oakhanger, their visibility belying their secrecy.

Binswood: The Woodland Trust writes: 'One of only a few lowland woodland pastures that are maintained by the traditional method of grazing by commoners’ stock. A wonderful mosaic of woodland and grassland. A fantastic range of fungi and lichens cling to the ancient trees...If you want to see how the medieval landscape might have looked, this is the place to visit.'

Shortheath Common: A local nature reserve, Site of Special Scientific Interest and ancient common land of 58 hectares with a range of habitats, principally heathland and woodland and a wet valley mire.

Oakhanger: A hamlet between the hangers of Alton and the heaths of Bordon. St Mary Magdalene Church, a brick-built chapel of 1873.

RAF Oakhanger: Built in 1954 for the use of experimental space communications and tracking Skynet forces satellites. Bought out by a private company, EADS Astrium, in 2003 and now privately run to track communication satellites. One of the four radomes has been converted into a home.

Hartley Mauditt: The church of St Leonard is on its own by the village pond, but stood up until the 18th century beside the manor house and village, now all lost. Church dates from 1125 and in a transitional Norman-Gothic style, rebuilt in the 13th century. Tales of ghosts abound, including that of the miller who emerges from the pond on his horse.

West Worldham: A scattered hamlet of sturdy, solid homes and a C13 church, St Nicholas, which has an all-in-one nave and chancel.

I love having dogs on my walks and this walk is very suitable for them. It is of moderate length and has no fields with livestock. However there will be a number of stiles and roads to negotiate. A dog must be obedient if it is off the lead.

The route: Please note the walk will proceed anticlockwise and so this description will be in reverse:

A route out of Alton London Road and through Holybourne will lead us over the River Wey to Neatham. Footpaths and lanes will take us into the South Downs National Park to Wyck, and then, heaidng southeast along Green Lane, across the B3004 to Binswood and out past Rookery Farm to the east to Shortheath for lunch by its pond. We'll then head to Oakhanger village for a drink at The Red Lion. A loop along footpaths around the RAF base will lead us back to the lane to Hartley Mauditt which we'll follow past Hartley Wood to the church and village pond. Finally, at West Worldham, we'll head back to Alton along Water Lane, which if it lives up to its name, we'll avoid and use other footpaths instead. A walk along Windmill Hill then Lower Turk Street, then footpaths through Mount Pleasant and along the Watercress Line railway will take us back to the Alton Station. 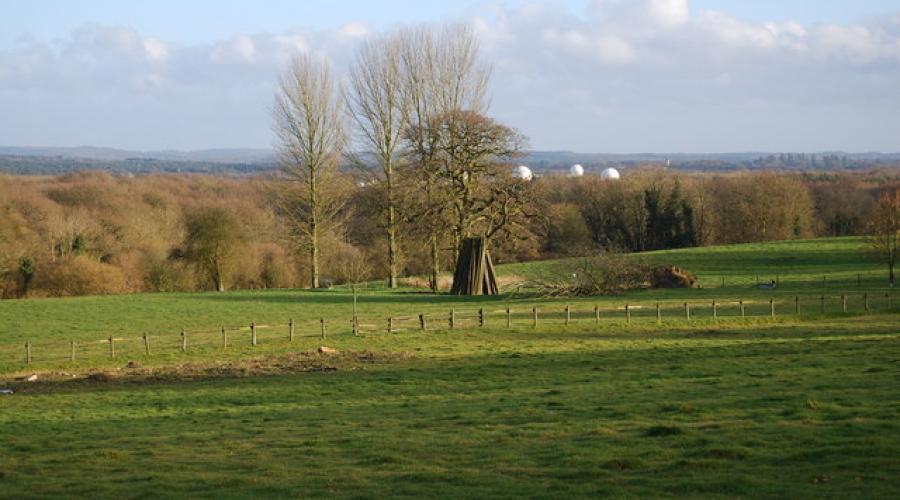 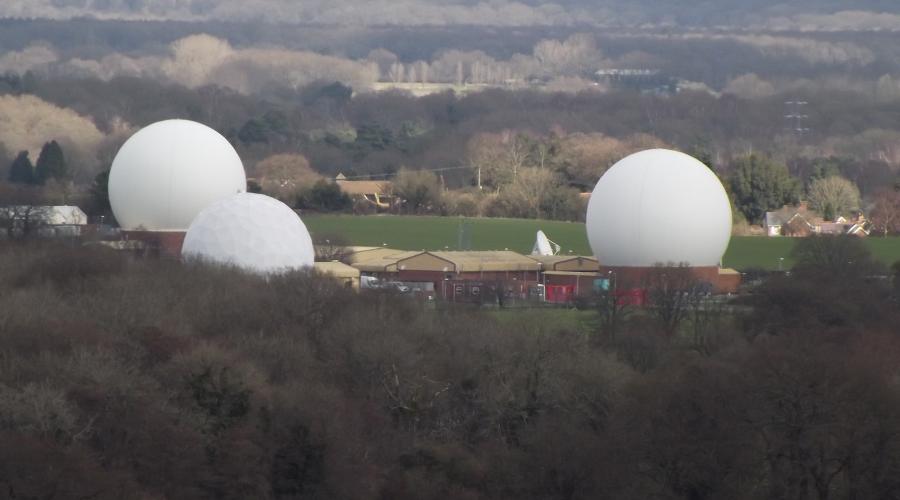 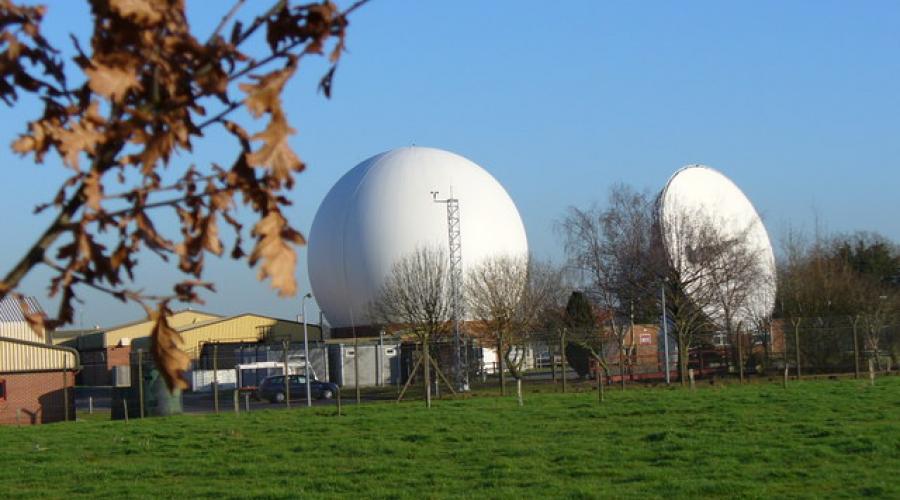 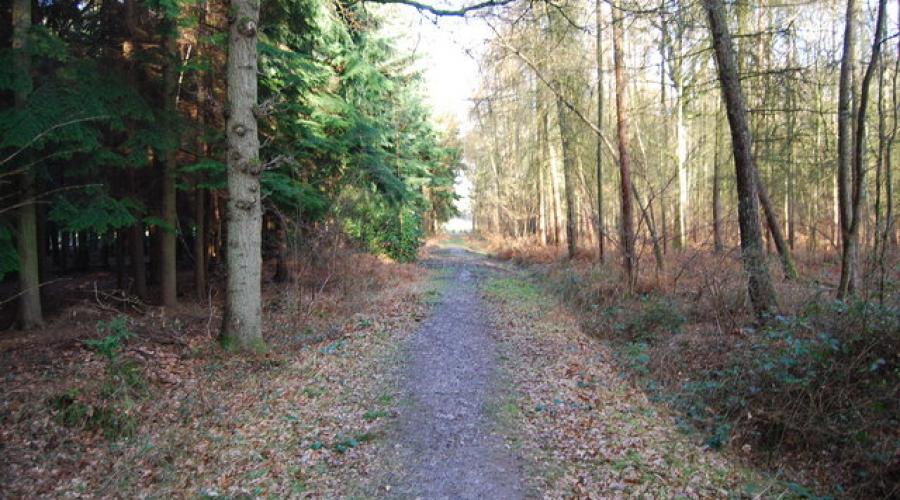 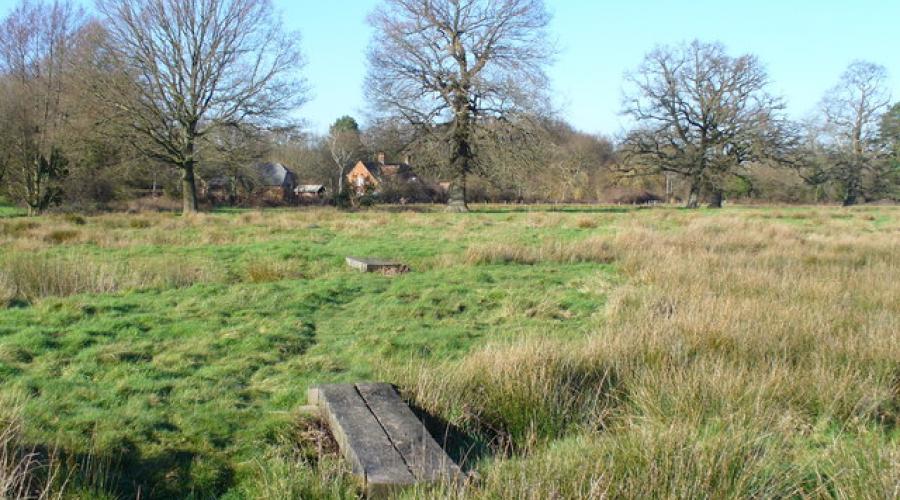 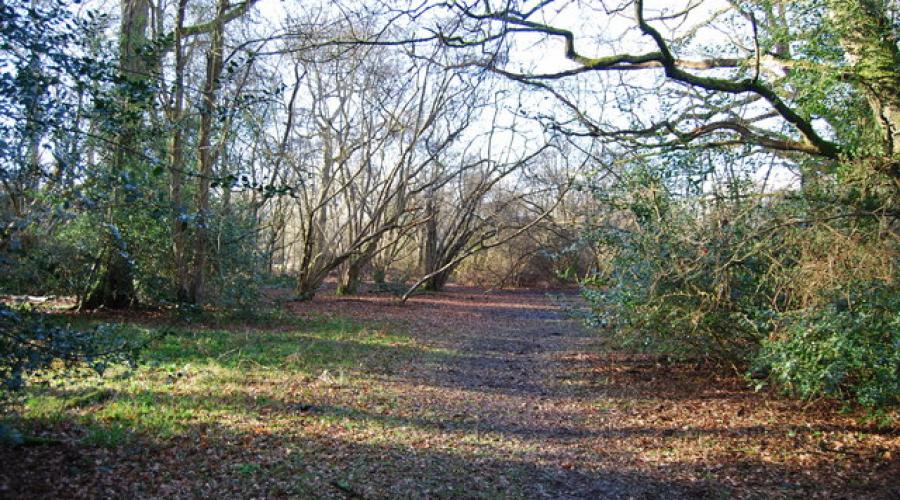 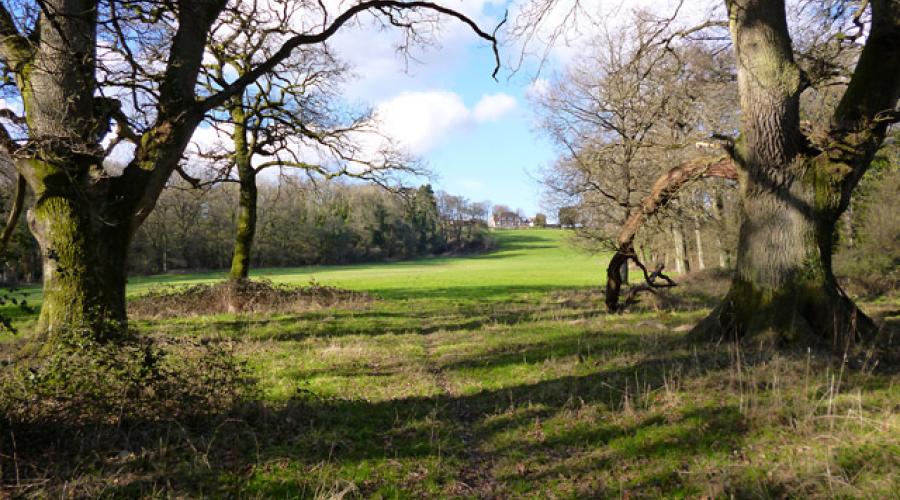 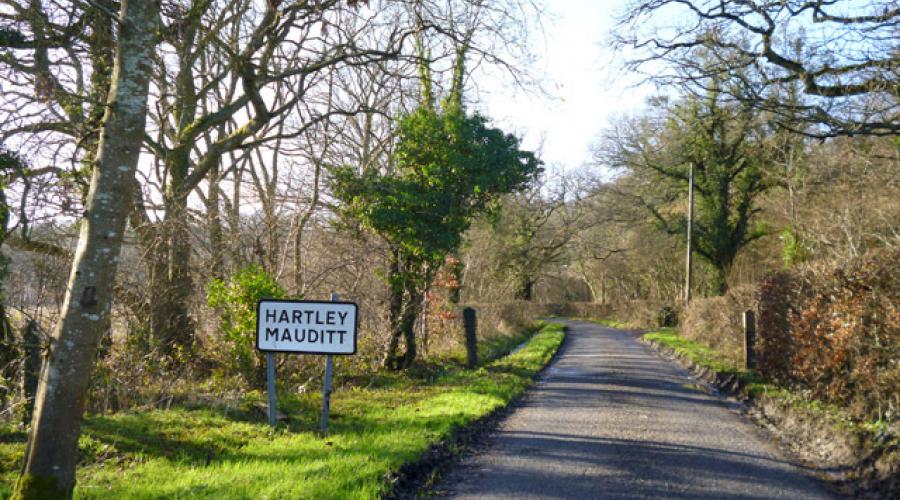 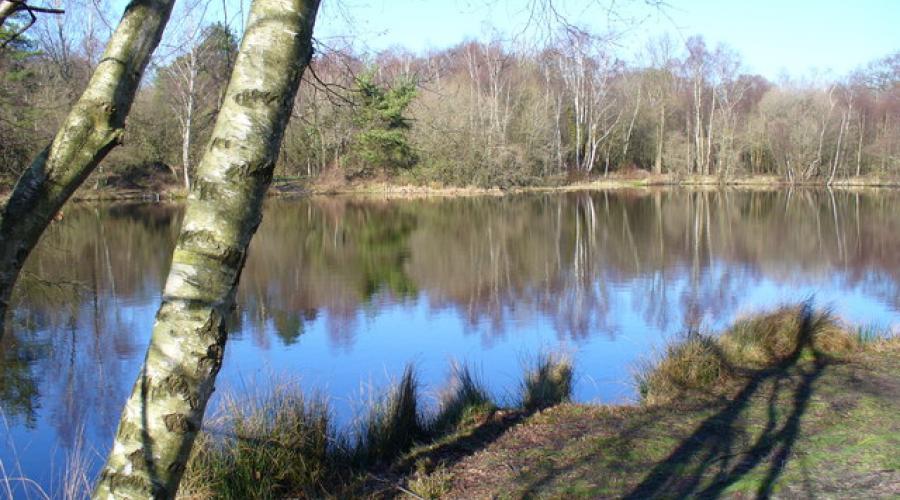 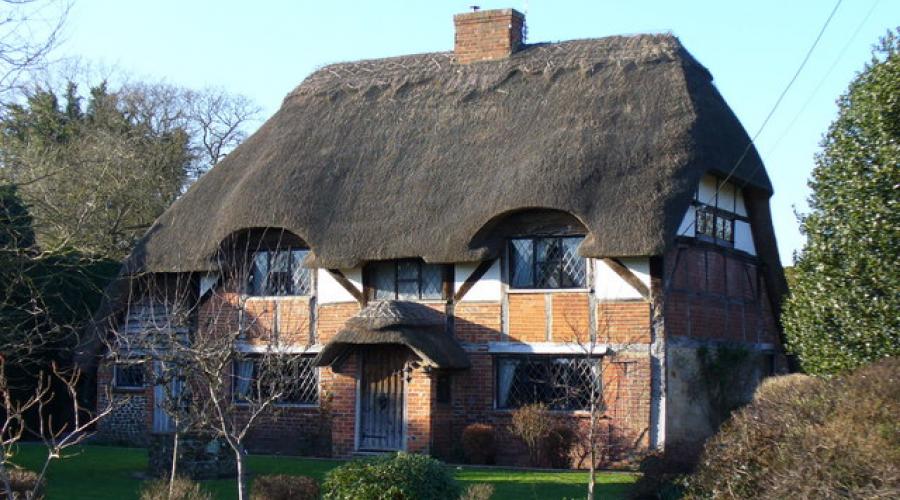 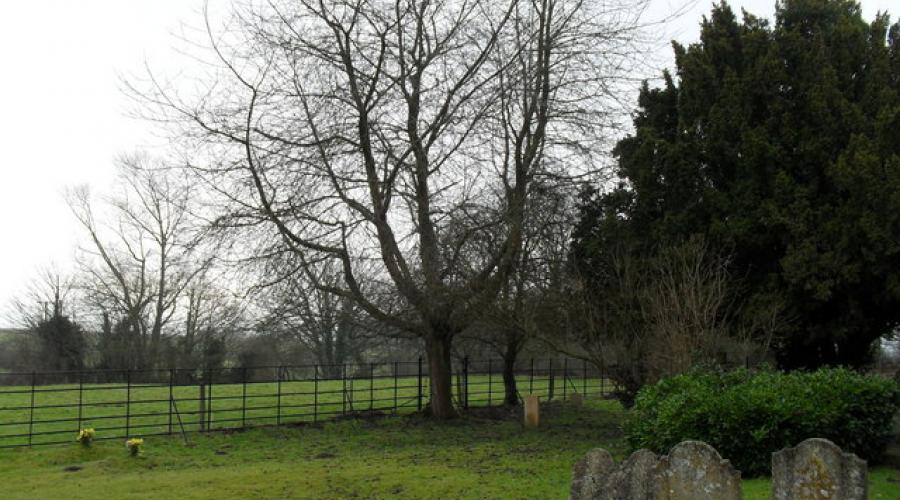 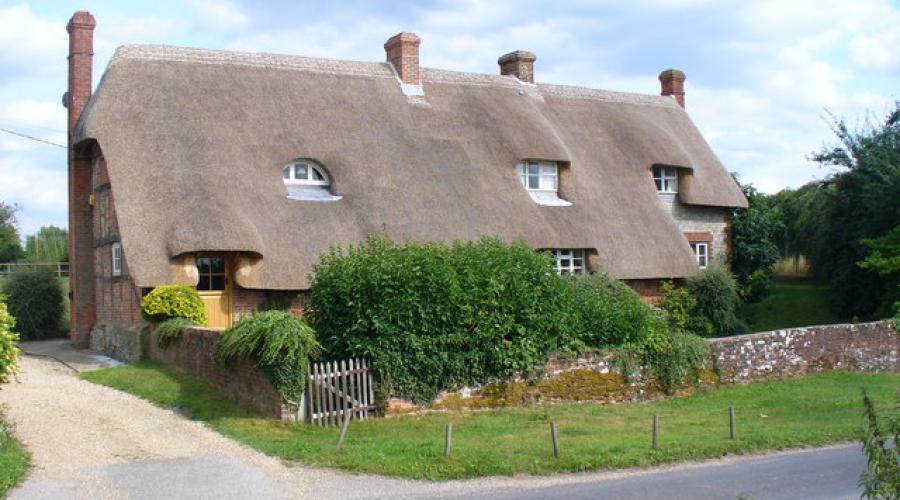 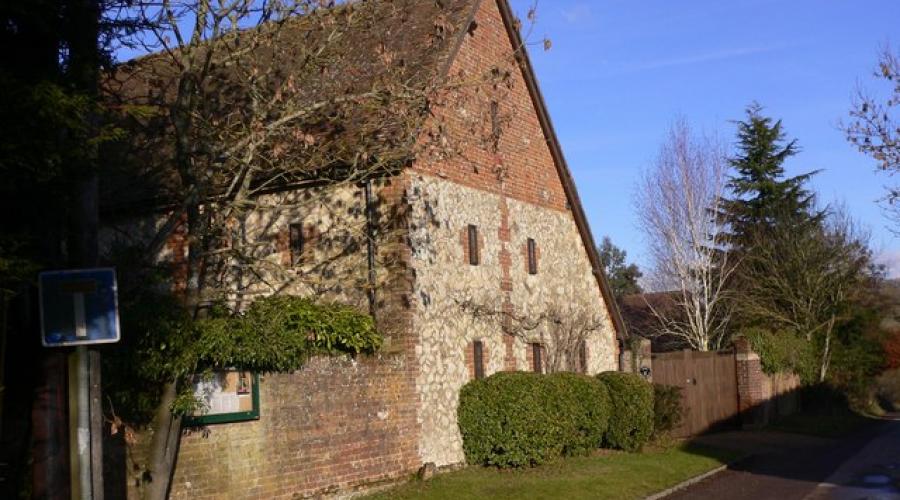 Walking boots which are sturdy and waterproof will be essential, as by late autumn the landscape could be quite wet and muddy. You could also bring a change of socks. Bring a raincoat if rain is forecast, and perhaps waterproof trousers and gaiters. Bring something waterproof to sit on.

Please bring a packed lunch with drink or get these at the Waitrose adjacent the station. There will be nowhere to buy these items once on the walk. Lunch will be by the pond on Shortheath Common. There is a pub stop at Holybourne near the end.

(Regular users of my walks might like to note that I am organising fewer walks with pub lunches this winter. This is for a numbers of reasons: the expense of such meals; the pubs increasingly requesting a deposit; and the difficulty of organising the food order. Walks will no longer be organised around a pub for lunch, but if there is on a walk a nice pub at lunch time that can accommodate us, we will have lunch there.)