The walk starts at the high Peakland village of Wetton in Staffordshire and takes a path North past Wetton Hill down into a dale and then up on to Ecton Hill. Here there are many disused copper mines with deep shafts still visible.

Between 1760 and 1790 enormous deposits of high grade copper ore was discovered. The ore yielded as much as 60% copper. The mines were owned by the Duke of Devonshire and, although the mining only lasted for 30 years, the copper was the source of large sums of money which was used to build Buxton’s Crescent and what was to become the Devonshire Royal Hospital.

From Ecton Hill we descend to the famous Ecton Copper Mine where we can see evidence of Boulton and Watt  balance-beam hydraulic pumping engine for drainage, which was probably the largest of its type ever built. We descend past the gunpowder house into the valley and then walk up to Hulme End for a lunch stop at the Manifold Inn.

The return journey takes us South along the Manifold Way, which is the former route of the Leek to Manifold narrow gauge railway which was operated between 1904 and 1934.The line mainly carried milk from dairies in the region, and also served for tourism for the small villages and beauty spots

Finally we take a steep path out of the valley, up to Thor’s Cave.

Thor's Cave is a Karst cave which means it was produced by water dissolving the limestone and is some 10m high by 8m wide and has several tunnels, the longest 80 m long. Human remains, tools and beads have been found there and it is believed the cavern was occupied from the end of the Palaeolithic period, and later more extensively in the iron age and Roman times.

After visiting the cave we continue up the hill to the village of Wetton. 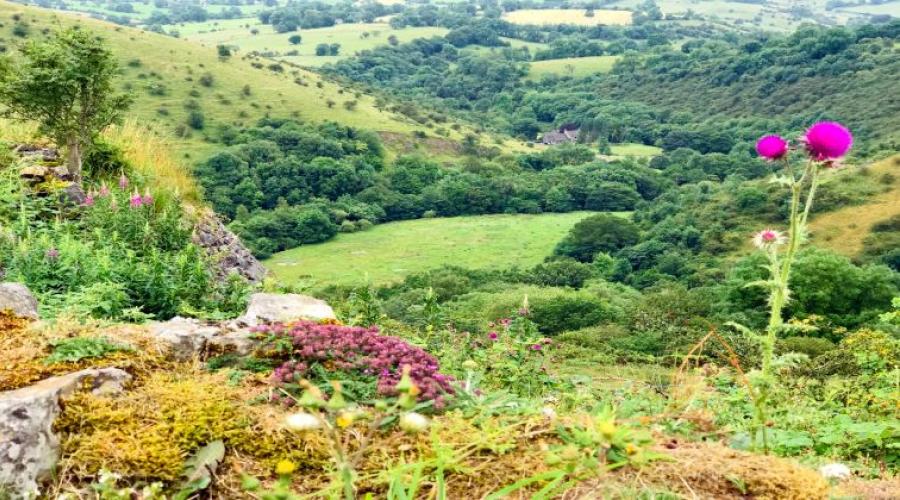 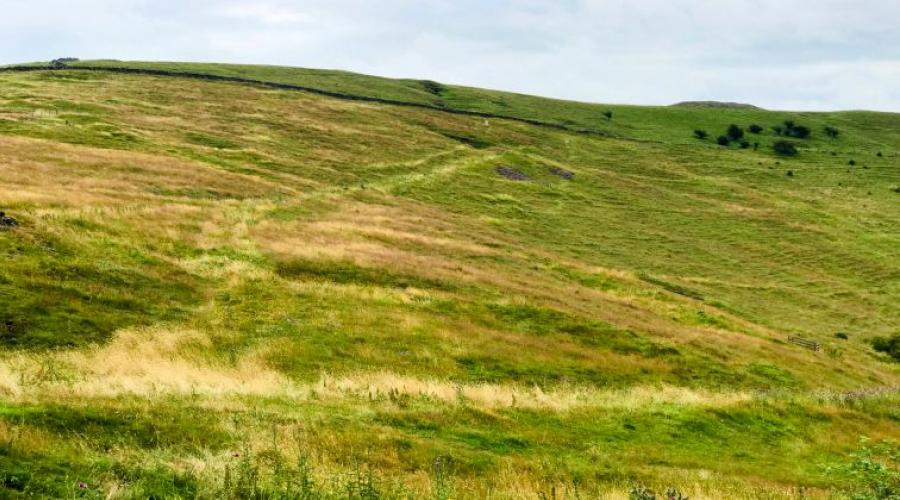 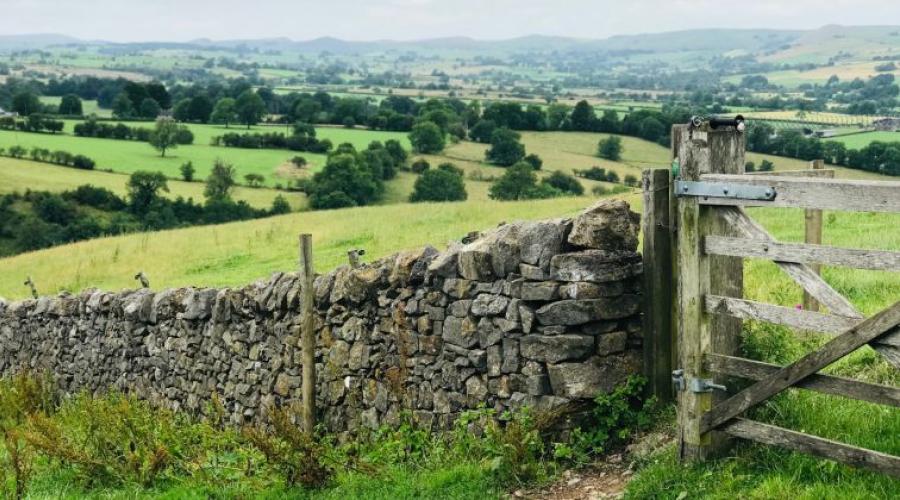 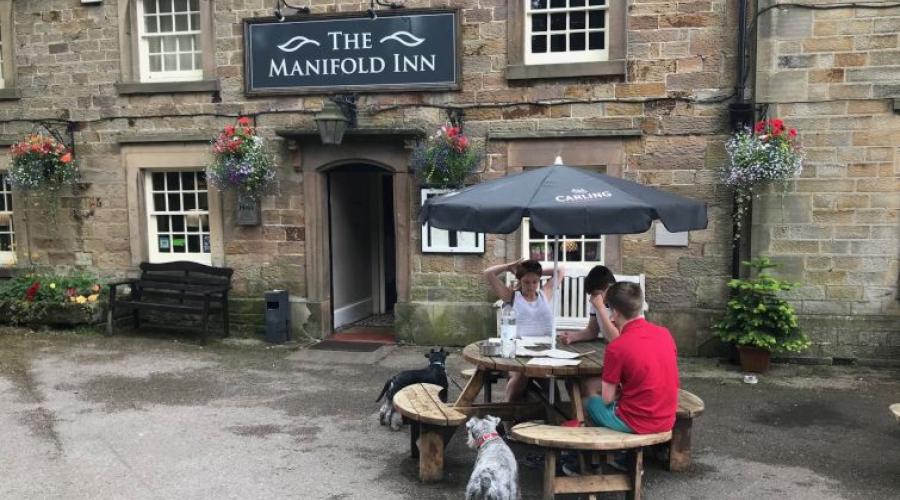 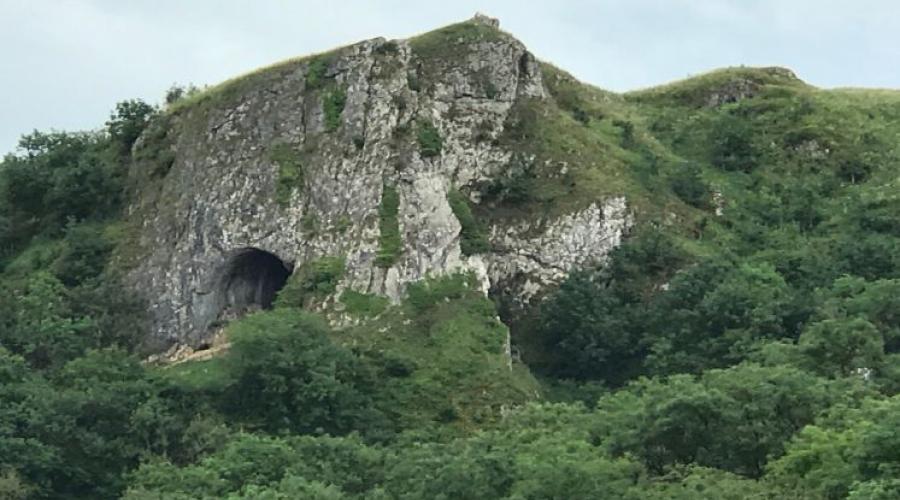 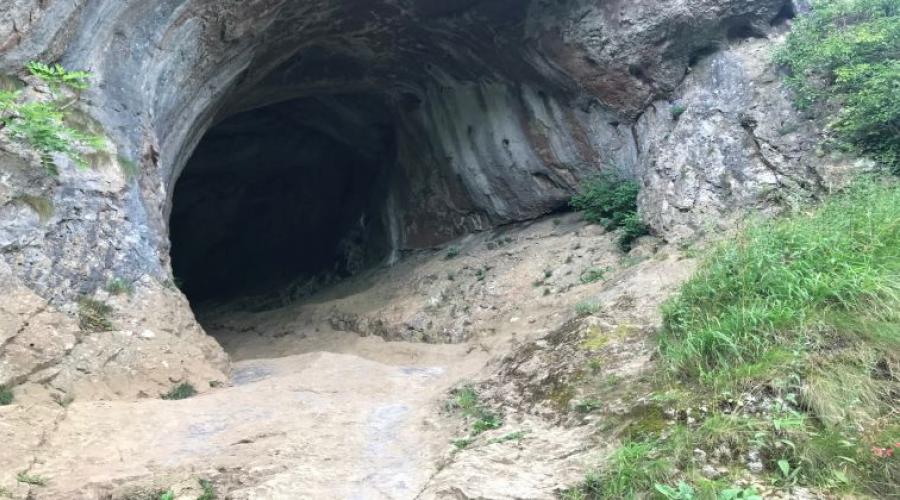 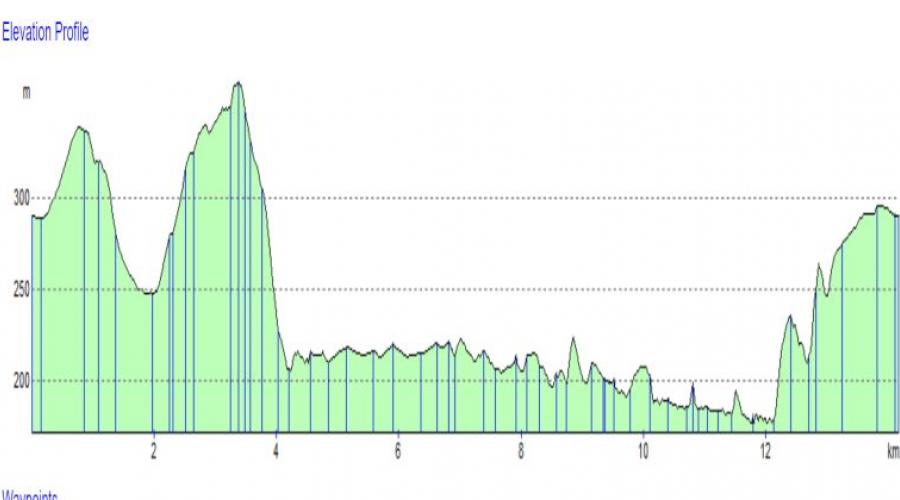 Usual walking kit with a waterproof and warm layer in case of poor weather.

Bring packed lunch and drink as we will have lunch before going to the pub just for a drink.