For an autumn city break, we head back to the beautiful city of Cambridge, home of the first ODL city break back in 2012.

Cambridge is a university city and the county town of Cambridgeshire, England, on the River Cam approximately 50 miles north of London. In 2011, its population was just under 125,000 including 25,000 students.

Cambridge became an important trading centre during the Roman and Viking ages, and there is archaeological evidence of settlement in the area as early as the Bronze Age. The first town charters were granted in the 12th century, although modern city status was not officially conferred until 1951.

The world-famous Cambridge University was founded in 1209. Its main campus is within the city and there are numerous attractive college buildings wherever you look.

Within the city there are several notable museums. Founded in 1816, the FitzWilliam Museum has five departments: Antiquities; Applied Arts; Coins and Medals; Manuscripts and Printed Books; and Paintings, Drawings and Prints. Other Cambridge Museums include the Museum of Cambridge, The Centre for Computing History, The Polar Museum and the University Museum of Zoology.

The River Cam runs through the centre of the city and no trip is complete without a punt.

The above text is freely adapted from Wikipedia, the full Cambridge page being accessible here.

A quick overview of the weekend.

Arrive late afternoon on Friday, all go out for a meal on the Friday evening.

Saturday morning, after breakfast, we can either join a local ODL walk, or go on the hop-on, hop-off bus around the city.

Saturday afternoon, free time to visit your own choice of attractions. 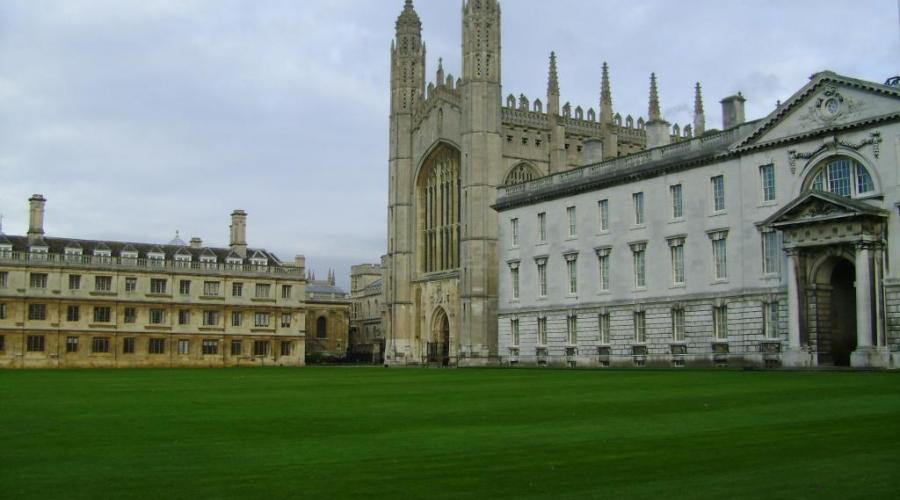 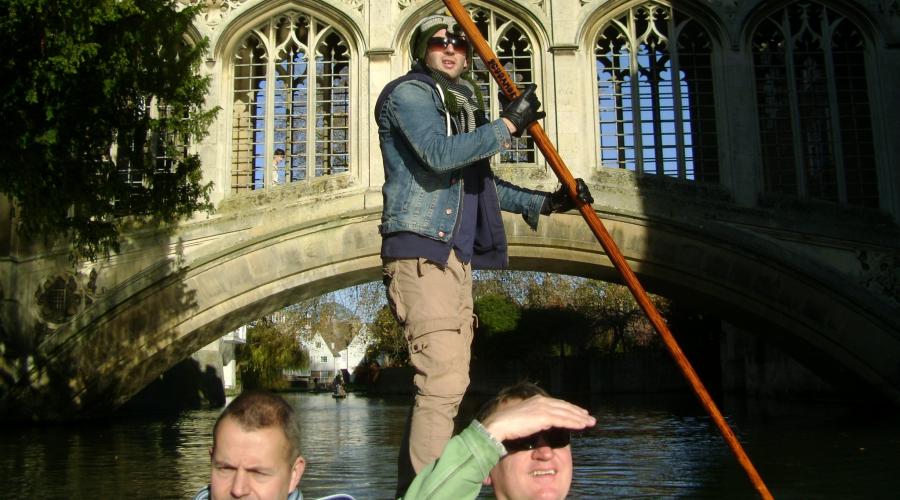 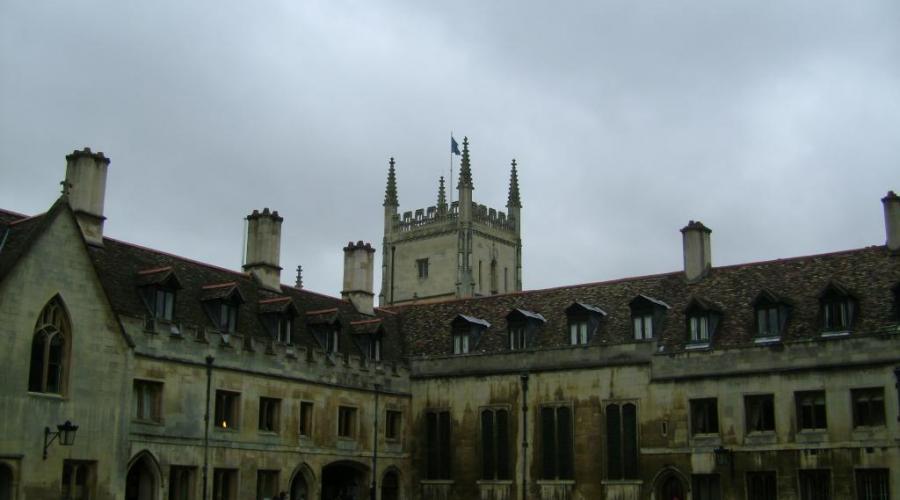 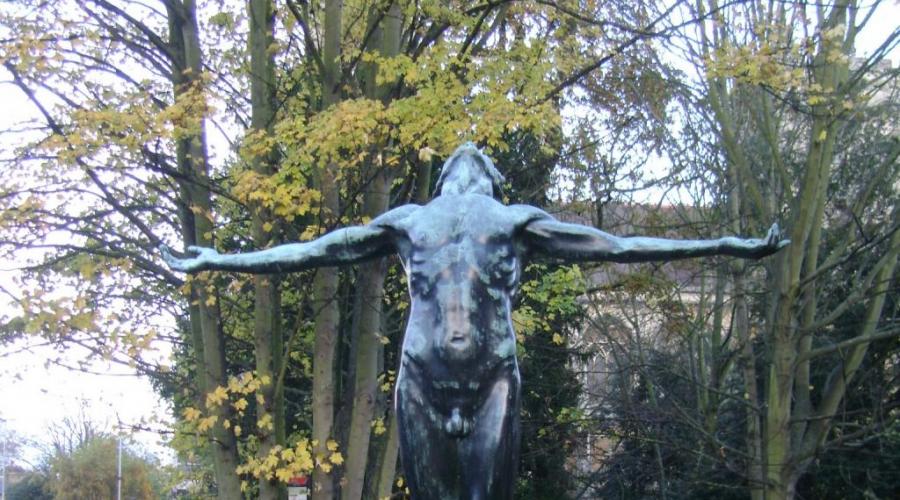 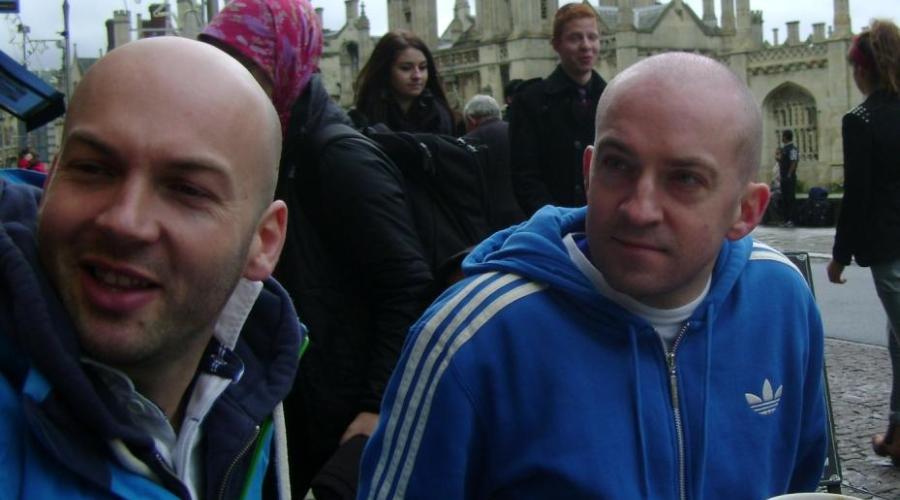 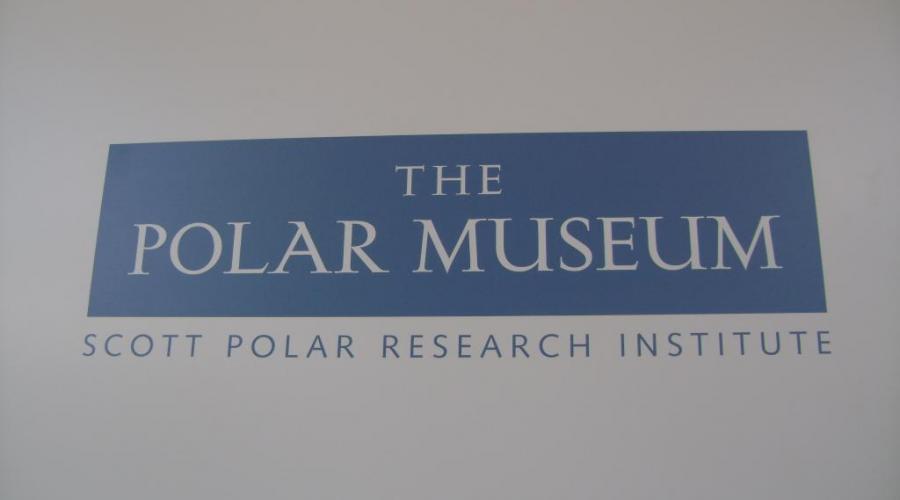 No food or drink is provided.

Food and drinks are available in the hostel, but generally we will be going out to eat.