In the 15th century Boston was the wealthiest port in England outside London. Set in the Fens, a region of farmland reclaimed from coastal marshes, Boston was where English wool was loaded onto ships to trade with Hanseatic league cities in northern Europe.

Due to this trade, Boston became a centre of intellectual influence from continental Europe, including the teachings of Calvanism.  In 1607, a group of pilgrims from Nottinghamshire attempted to escape pressure to conform with the teaching of the Church of England by going to the Netherlands from Boston. At that time, unsanctioned emigration was illegal, and they were brought before the court in the Boston Guildhall. Most of the pilgrims were released fairly soon, and the following year, left for the Netherlands. In 1620, several of them were among a group who set sail for New England in the Mayflower, and established the better known city of Boston, Massachusetts.

Our ride on day one takes us to this very historic town. We'll start off in lovely Leicester and head east through the rolling countryside of 'High Leicestershire', then out onto the flat (very flat) fenlands of Lincolnshire.  We should have time to swing by the National Trust's Woolsthorpe Manor - the home of Sir Isaac Newton and what's probably the world's most famous (second most famous?) apple tree . . .

We should arrive in Boston early enough to check out some of the town's historical buildings, including St Botolph's Church, nicknamed the "Boston Stump" - one of the largest parish churches in England, with one of the tallest medieval towers in the country.

The cycle will be relatively moderate, but long - at approximately 124km (75 miles) with 730m (2,395ft) of elevation, but you'll need to be a confident road cyclist, as most of the distance is on-road (albeit mostly relatively quiet country roads).  The proposed route can be viewed and the GPX downloaded from Cycle.travel here.

** This will be a book your own accommodation trip, to suit your own tastes and budget, with plenty of options to choose from in Boston.  Skip plans to stay at the Premier Inn (Wainfleet Road, Boston, PE21 9RW). **

If you have any questions about the event or the route please contact Skip.

You MUST complete the Cycling Participation Statement in addition to booking your event space before attending a cycling event.

Image credits: Images 4.5 and 6 are Pixabay public domain free use photos.  All other photos provided by the event leader and permission is granted to ODL for their use and re-use. 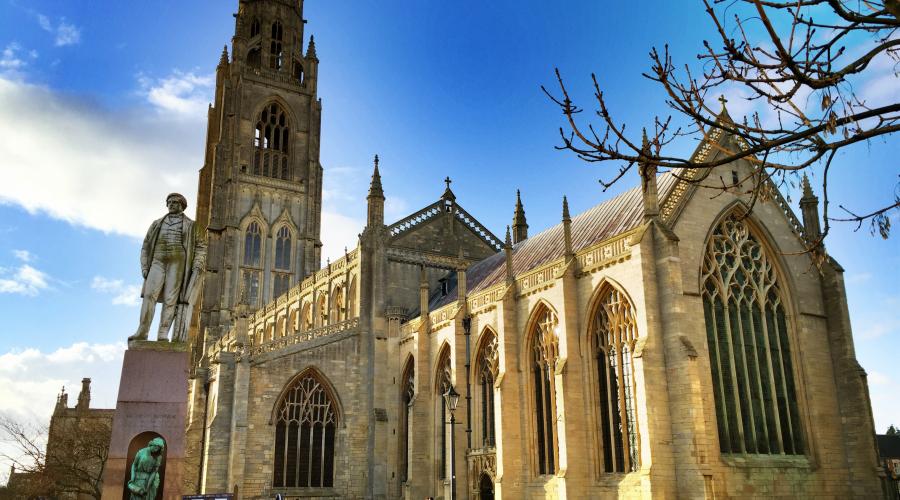 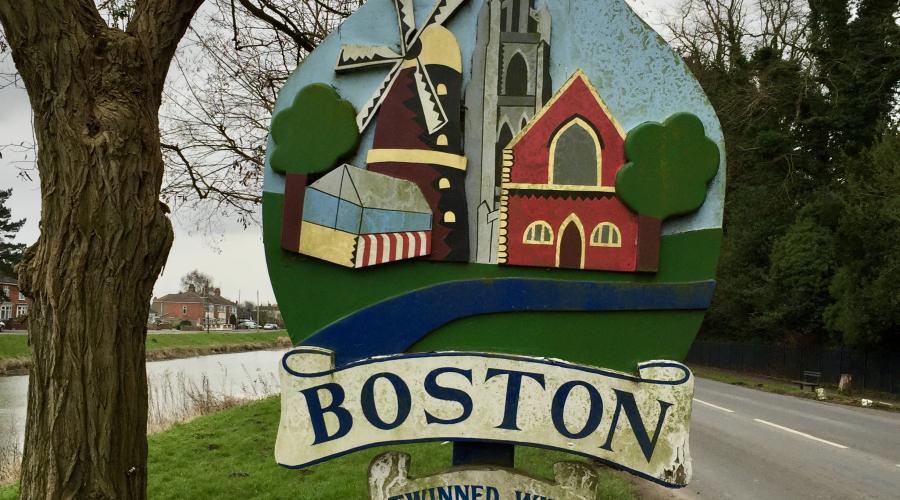 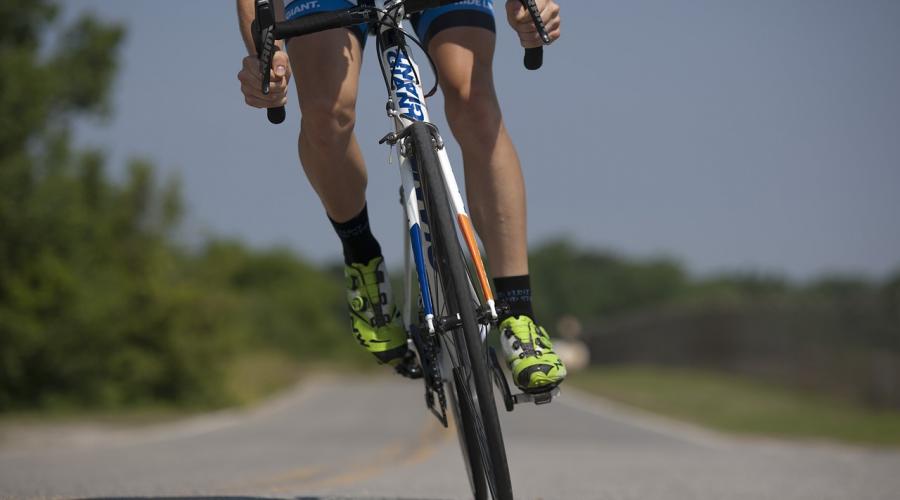 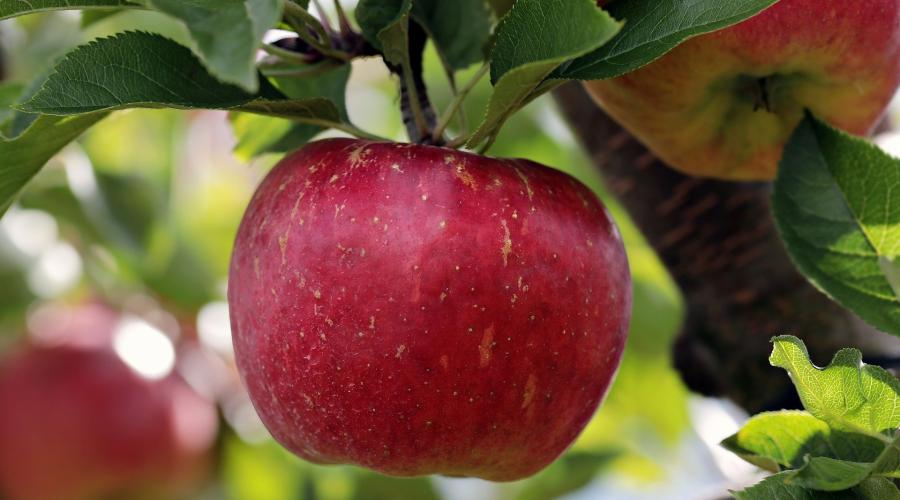 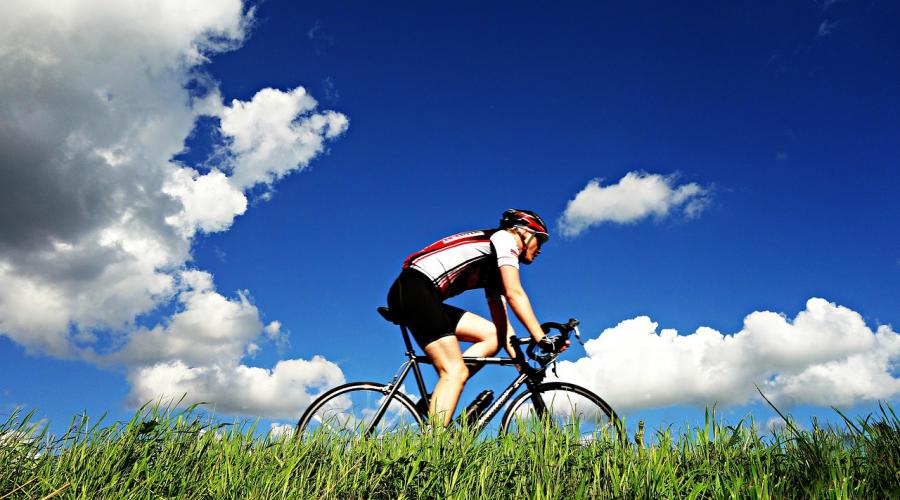 BIKE: a road bike, gravel bike or a touring bike would be best. The route is mostly along paved roads with a few stretches on hard-packed gravel, so leisure cycles are not recommended.

LIGHTWEIGHT LOCK: not a D lock!

Footwear: suitable for your bike and pedals

Plenty of water: in bottle/s on your bike or in a daypack / bladder

Sun cream: hopefully we will get a good taste of late summer!

Bike lights: to see (in tunnels!) and also to be seen and to be safe, even during the day.

Chocolate for Skip (but no dark chocolate - yuk!)

We will be stopping for tea and cakes (regularly) and for lunch, half-way-ish . . .