Along Watercourses to the Waterfront - The Saltings and Moorings of Manhood

Your price
£12.50
Easy Moderate Very Hard
Distance is 17 km (10.5 miles); relief is flat (just 55m of ascent); terrain is dirt, grass, beach shingle and tarmac. Please note that this is a linear walk that uses a frequent and reliable bus service to get back (in shifts if there are lots of us).

This walk will be NOT be affected by the rail strike taking place on 13 August as Aslef members at Southern have not voted to strike.

A manhood or two might well be seen on the isolated and expansive naturist beach at Church Norton, but Manhood is also the name of the peninsula that stretches south from Chichester to Selsey Bill. It is a strongly horizontal landscape of contrasting blocks of colour. Wide golden wheat fields and broad brown mudflats are backed by big, ideally blue, skies, while the regular rows of poplars, the massed masts of yachts and the sporadic spires of churches provide vertical punctuation. Much of the area has been reclaimed from the sea and so is drained by ditches and rifes which we'll follow, along with the Chichester Canal, on our walk. The scattered settlements and cosy cottages domesticate an expanse so flat and open that despite walking 17 kilometres, we'll not climb at all.

The Manhood Peninsula: The southernmost part of Sussex and part of the Sussex coastal plain. Bordered to the west by Chichester Harbour and to the east by Pagham Harbour. Its name comes from the Old English maene-wudu meaning "men's wood" or "common wood", i.e. common land.

Chichester Canal: Opened in 1822, its last load was transported in 1906. Runs 4.5 miles (7.2 km) from Birdham to Chichester. Some of its length is still navigable and the towpath is a popular route.

Sidlesham: Set among cornfields are half a dozen scattered hamlets, the nicest being Sidlesham Quay beside Pagham Harbour, which looks like a miniature Bosham. We will have lunch here. The historic Crab & Lobster pub has a lovely garden.

Pagham Harbour: A glorious, tranquil area of saltmarsh, mudflats, saltings (for salt extraction) and shallow lagoons. Precious for wildlife as it's an SSSI, a Local Nature Reserve and a Ramsar Site. You could see curlew sandpiper and shelduck on the mudflats and long-tailed tit and willow warbler in the hedges.

Church Norton: Just the chancel remains from an old church, simple 13th century, with some fine tombs. The setting is the remarkable thing: surrounded by trees and almost on the shore, the leafy, isolated locale is rare on the Sussex coastal strip. The secluded shingle spit nearby is a nudist beach.

The route (please note that this is a linear walk. A bus will take us back to Chichester):

We'll leave Chichester by way of the canal and walk along it to Hunston. At Hunston, we'll walk to Hunston Church along Church Lane. We'll then use footpaths to go to South MUndham and use Fisher Lane to Fisher Farm. Further footpaths will take us to Bramber Farm and Honer Farm. We'll thenw alk around Paghan Harbour to Halsey's Farms and then pretty Sidlesham Quay for lunch. We could also have a drink at the Crab & Lobster pub. Further walking around Pagham Harbour will bring us to the hinge of Pagham Harbour Spit at Church Norton for a break and a swim. Footpaths and then a walk along Grange Lane and Rectory Lane will take us to the B2145 and the bus stop.

Getting the bus back:

The No. 51 Stagecoach bus departs for Chichester every 20 minutes (at 6, 26 and 46 minutes past the hour). If there are too many of us to get the bus altogether, we will take it in groups. I could take the first group (people who want less time at the beach) to the bus stop, then go back to collect the rest. It takes around 30 minutes to walk from the beach to the bus stop.

I love having dogs on my walks and this walk is suitable for them apart from during very hot weather. There is sea for them to splash in but little shade. Dogs are permitted at Church Norton Beach but there are no poop bins. A dog off the lead must be obedient. 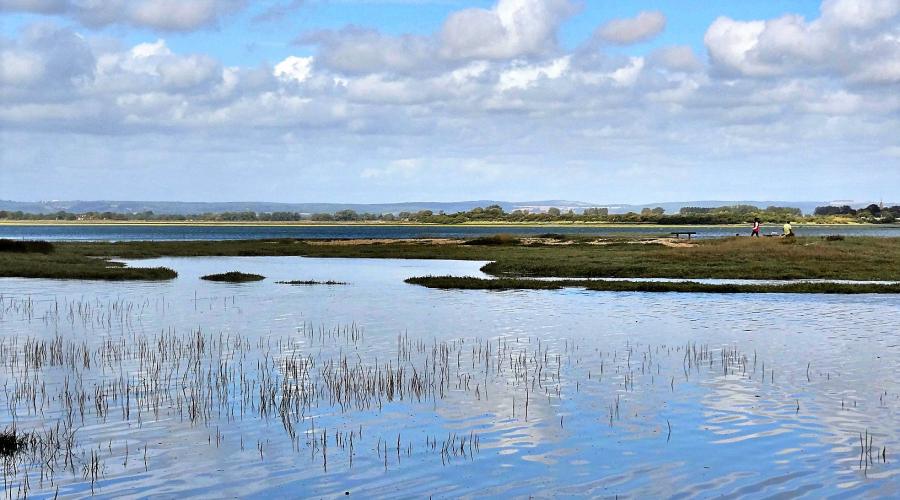 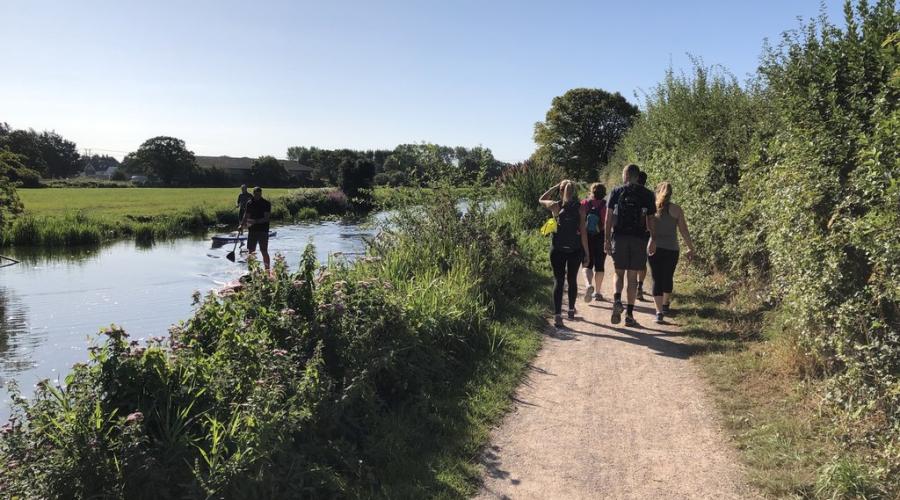 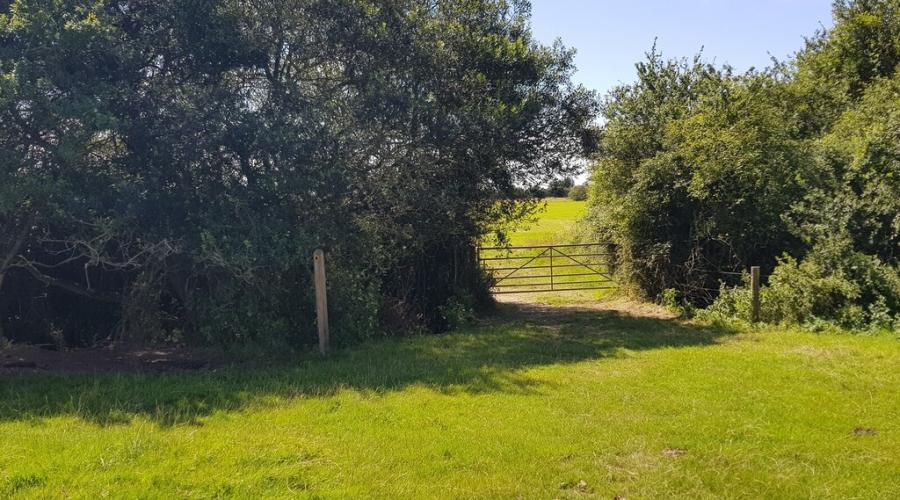 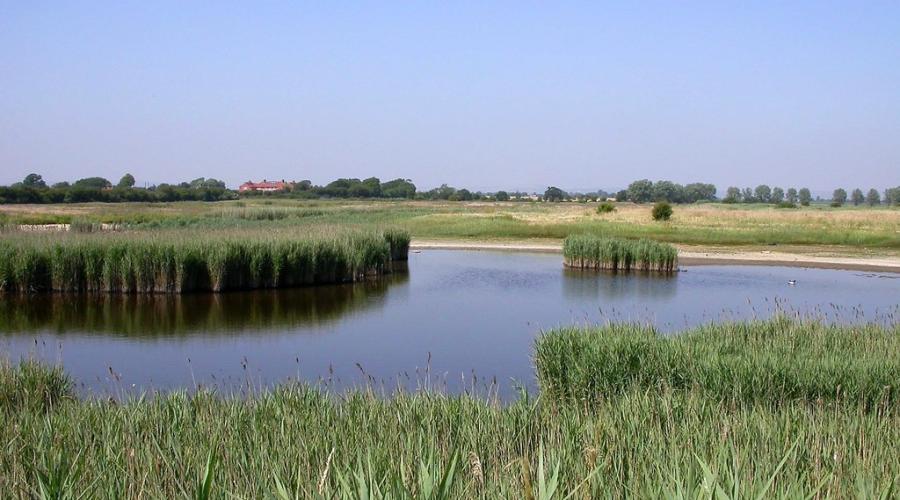 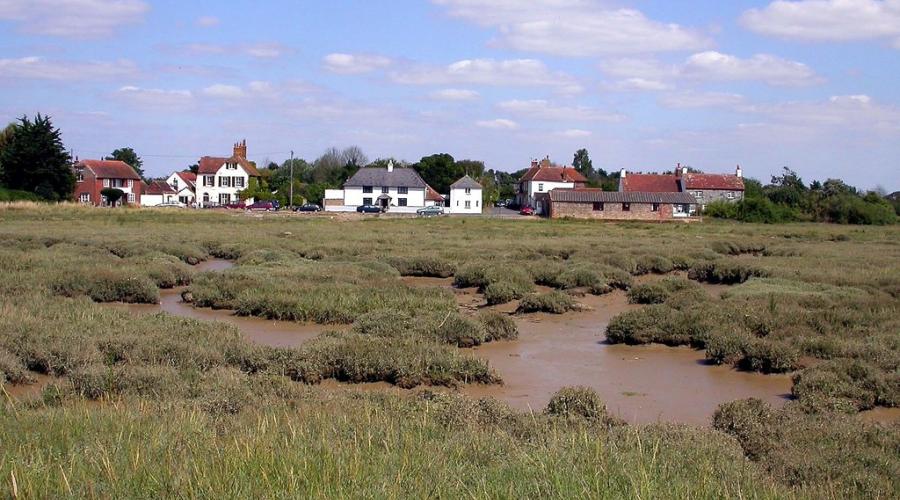 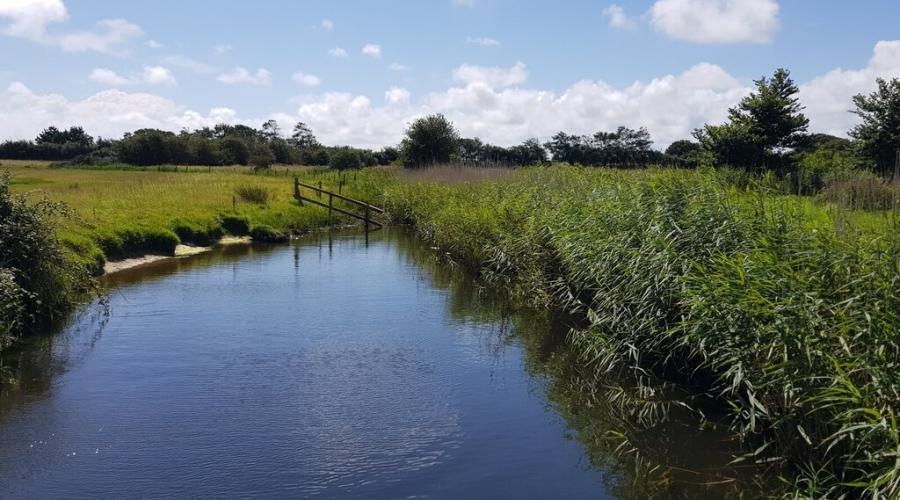 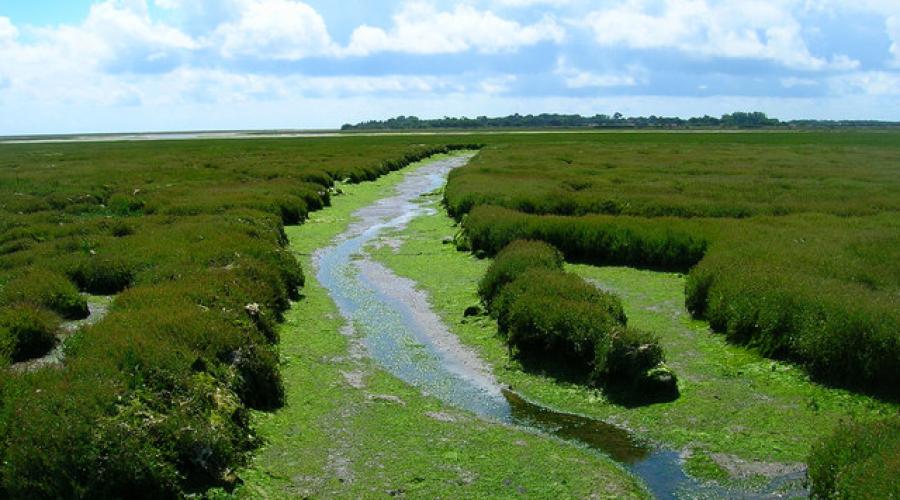 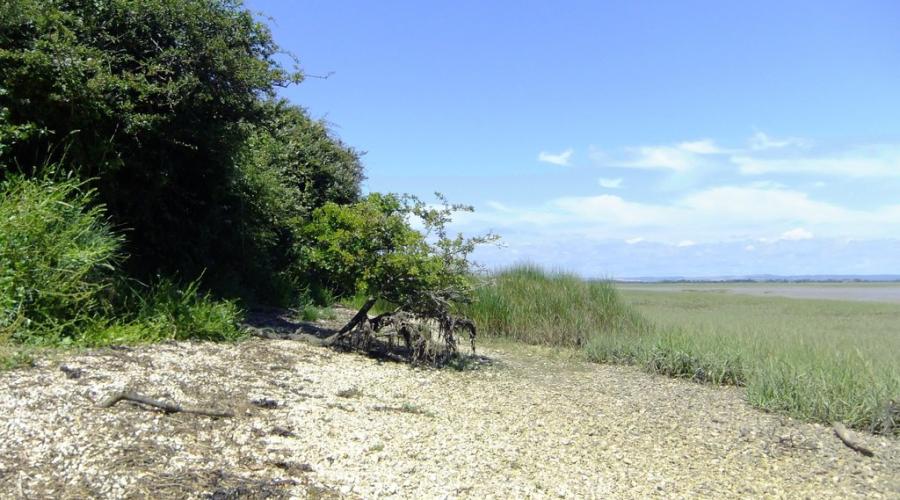 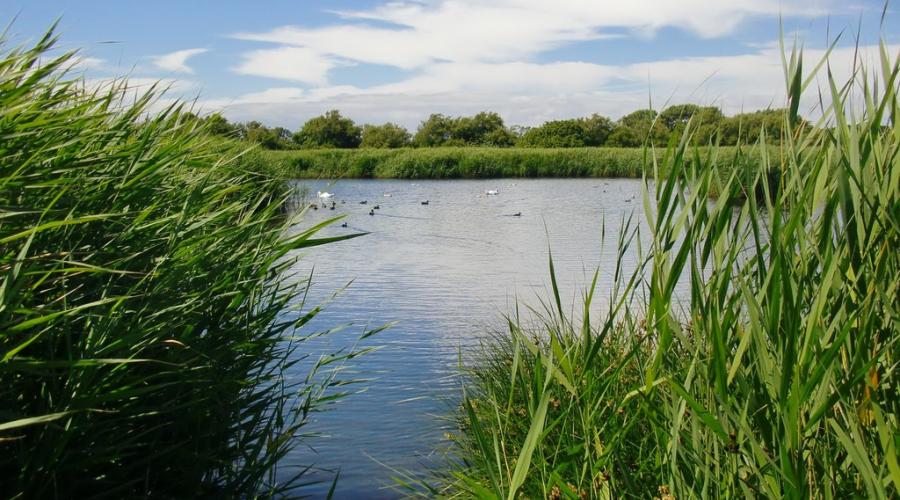 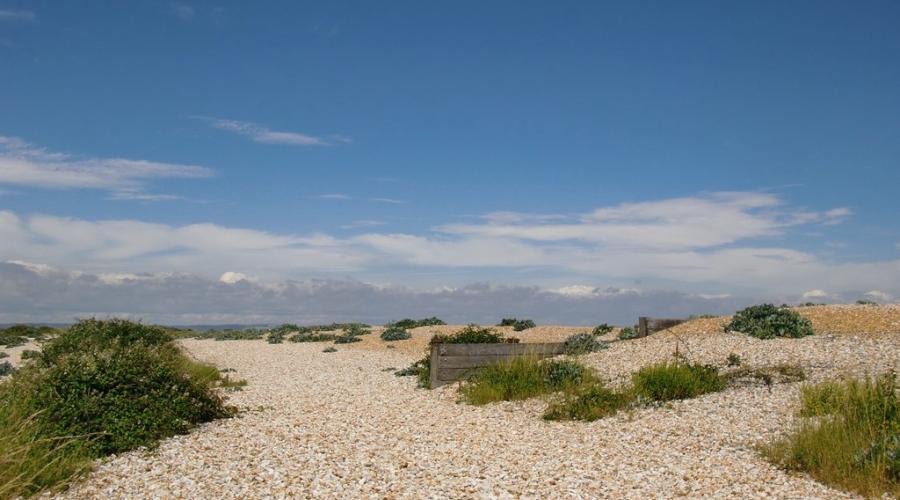 If the naturists would like some privacy from the textiles, then the group can split and stay at some distance apart. The beach is huge, big enough to allow this.

The beach is shingle, so you might want to bring flipflops or sliders to wear.

Please bring a packed lunch and plenty to drink. There is a pub at the lunch stop, but nowhere to get drinks until the end of the day otherwise.

Our lunchbreak will be at about 13.30 at Sidlesham Quay where the Crab and Lobster pub is adjacent.