Villages and Views in the Vicinity of the Viaduct

Your price
£12.50
Easy Moderate Very Hard
Distance is 21 km (13 miles); total ascent is 332 m; terrain is moderately hilly with some short ascents and descents; surfaces are dirt, grass and tarmac.

Many OutdoorLads will have seen the Ouse Valley Viaduct except for me, so here's my attempt at including it on a walk. The most elegant railway viaduct in England (and perhaps the most impressive too, barring the Ribble Valley one) will form the centrepiece of a route that visits, at Lindfield, 'the finest village street in East Sussex' and, at Ardingly, one of the county's most prestigious private schools and biggest reservoirs. The usual Wealden fields, forests and farmsteads complete the line-up of reasons why you should come along even if you have seen the viaduct before, plus as a reward for climbing the hill upon which it stands, there will be tea and cake or a pint in charming Cuckfield.

Haywards Heath: A Victorian new town started on the site of a Civil War battle in 1642 when the railway arrived in 1841. A dormitory town for commuters to London and Brighton with pleasant housing estates stretching out.

Lindfield: Adjoining Haywards Heath but with its own character. 'Without any doubt the finest village street in East Sussex' (Pevsner: The Buildings of England: Sussex). (In 1974 relocated to West Sussex.) Around 40 ancient buildings line the high street, around half of medieval origin. 'The alternation of timber-framing and stately Georgian brick is the leitmotif' (Pevsner). Some buildings of note: Church Cottage and Thatched Cottage (15th century); Old Place (1590); Lindfield House (18th century); Lindfield Place (early 18th century)...you get the idea. St John Baptist Church is mainly c1300 with shingled broach spire and decorated gothic windows and porch.

Ardingly College: A Woodard School founded in 1858 and begun in 1864. Around 400 2 to 18-year olds many of whom are on scholarships. Anglo-Catholic ethos. Main buildings 1864-1870 by Slater and Carpenter in red brick and a pared-down 14th century style.

Ardingly Reservoir: A 198-acre (0.80 sq km) reservoir, formed in 1978 and that tops up the River Ouse. A local nature reserve with two bird hides and a recreation site for windsurfing, canoeing and fishing.

Ouse Valley Viaduct: 29m tall, 450m long, built 1839-41, 37 piers, Grade II-listed, designed by locomotive builder John Urpeth Rastrick and railway architect David Mocatta. One of England's most impressive viaducts, and with its classical balustrade and double-pair of Italianate pavilions at either end, the most elegant. Restored in 1999. We'll have lunch beneath it, sitting on the inverted arches in each pier that mirror those at the top.

Cuckfield: An unspoilt village bypassed by the railway, like Lindfield on the other side of Haywards Heath. Lying on a hill and with many fine buildings such as Old Vicarage (Georgian), The Sanctuary (Tudor) and Grammar School (Jacobean). Holy Trinity Church is a spacious 13th century building with an elegant shingled broach spire. The painted 15th century roof is unusual.

I love having dogs on my walks and this walk is very suitable for them, although they may not be welcomed in the tea shop in Cuckfield. It is of moderate length but there will  be some fields with sheep and horses. There will also be a number of stiles and roads to negotiate. A dog off its lead must be obedient.

Before we reach pretty Lindfield, we'll have to walk northeastwards for a kilometre along Hayward Heath's suburban streets. At the end of Lindfield High Street we'll head north along footpaths to Fullingmill Farm, Buxshalls, Bursteye Farm and Avins Farm. Turing west we'll head to Ardingly College and follow a footpath through its grounds. Upon reaching the dam at Ardingly Reservoir, we'll hit the Sussex Ouse Valley Way heading west under the viaduct. At Sidnye Farm we'll turn south to Sparks Lane and follow footpaths to Whiteman's Green then Cuckfield. After refreshments in the village we'll turn east and follow a bridleway (lit after-dark) to Hatchgate Farm and Paige's Wood. After a kilometre more of Haywards Heath's suburbs we'll reach the station. 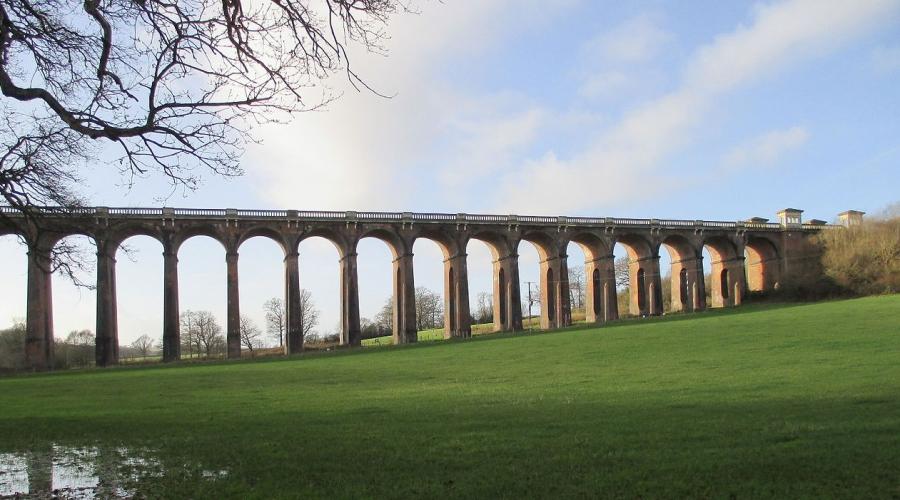 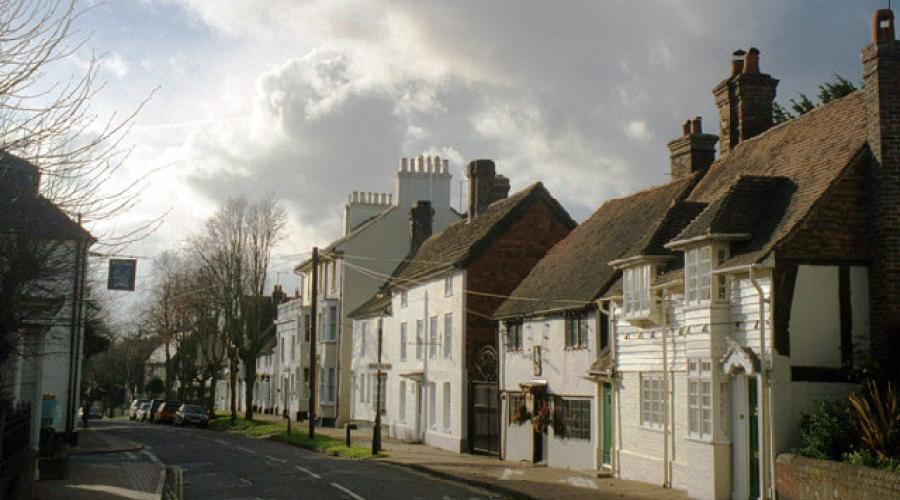 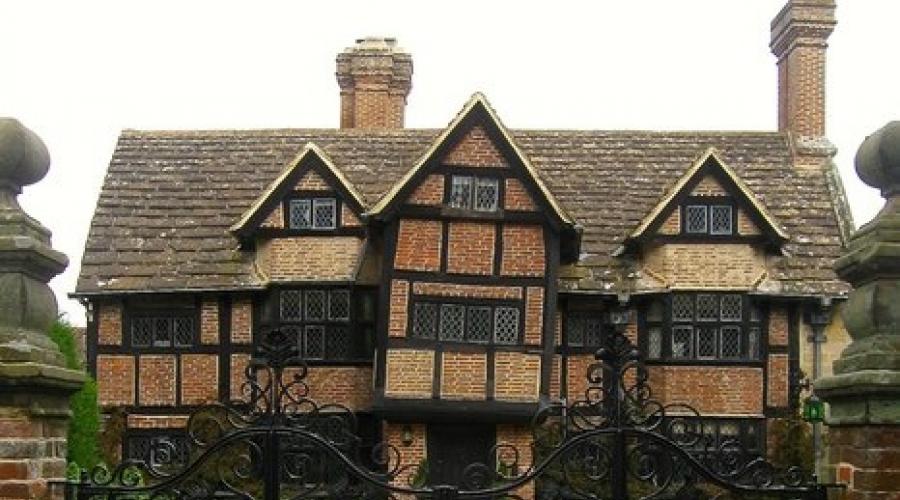 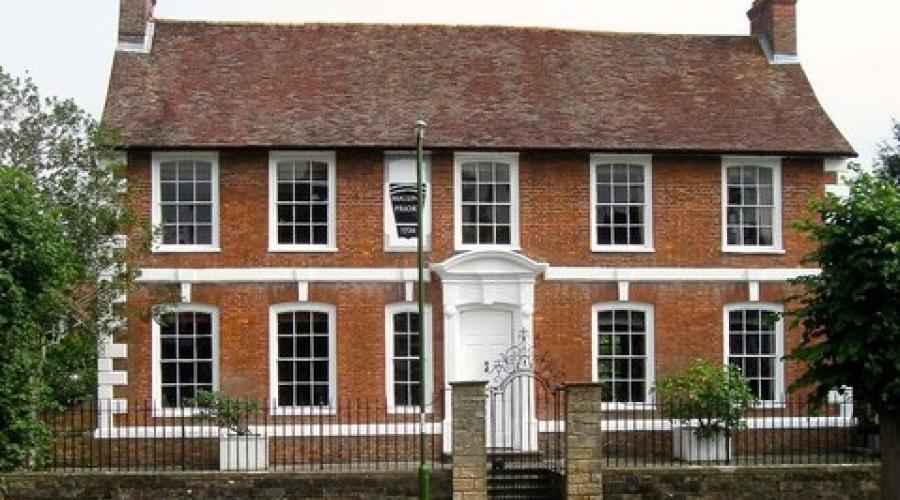 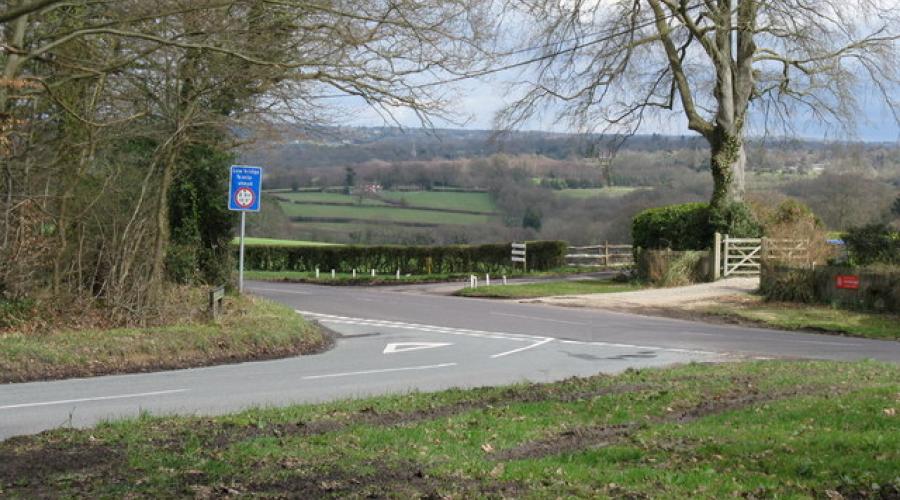 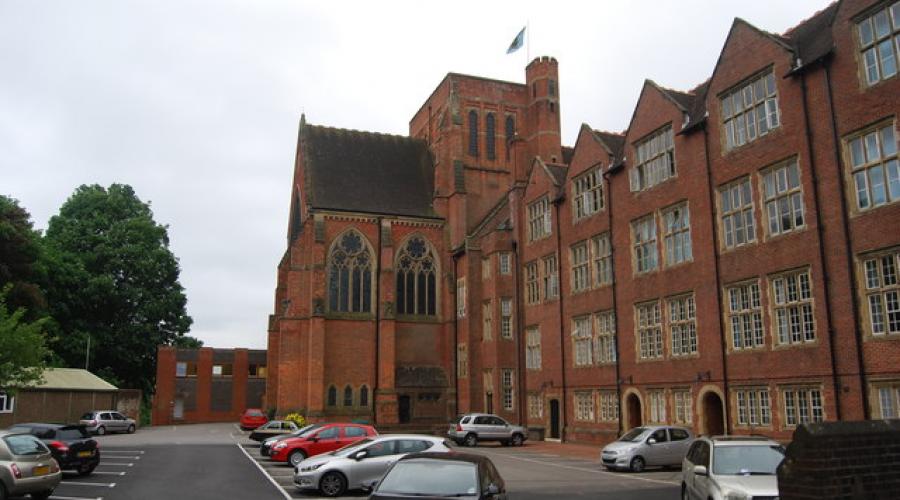 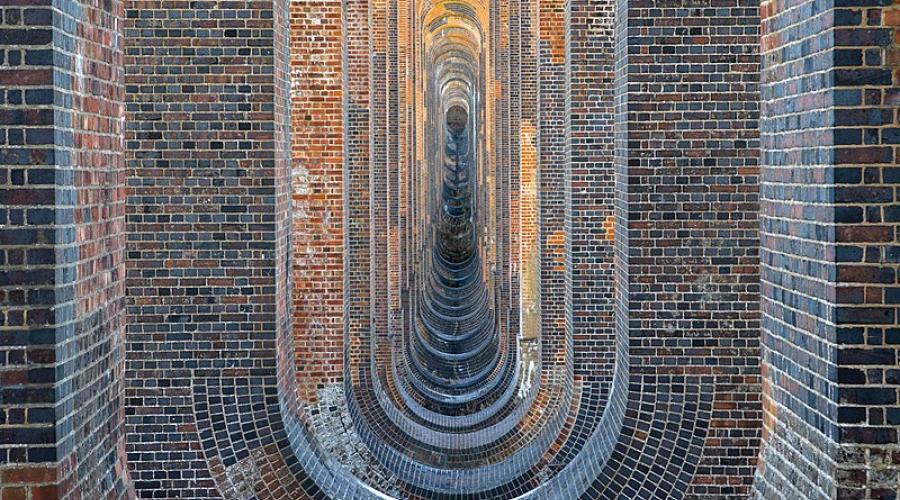 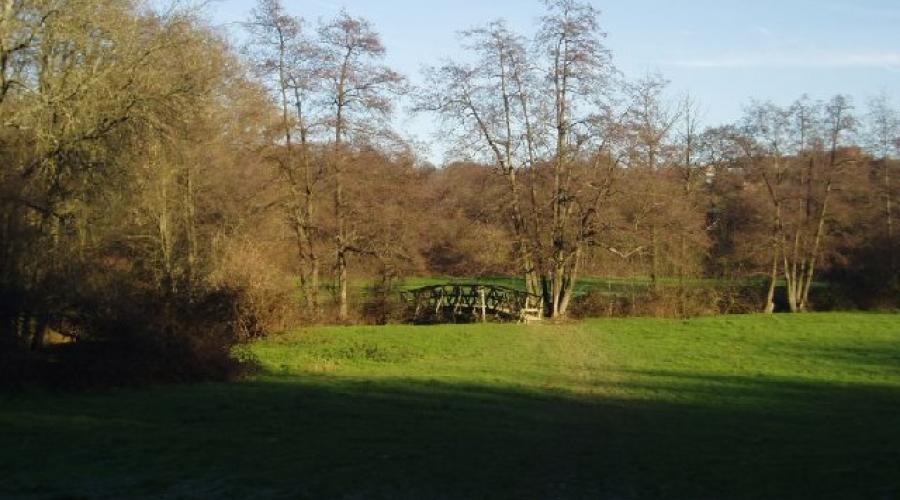 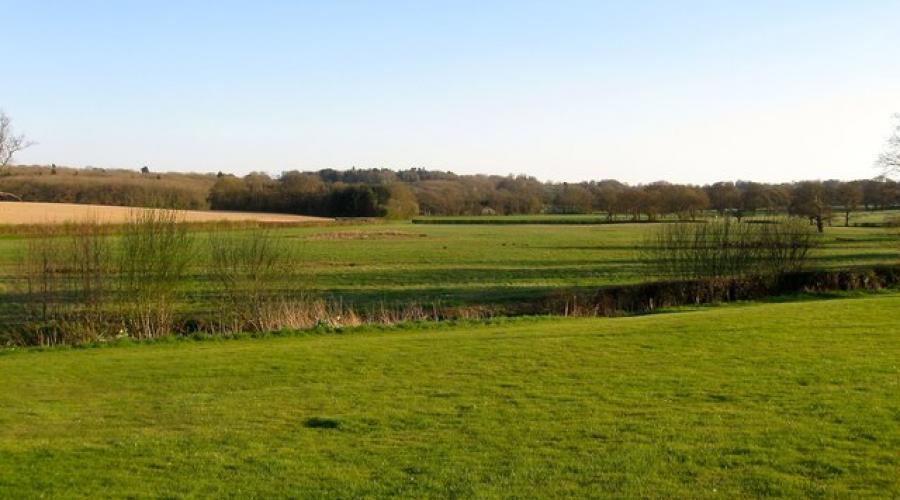 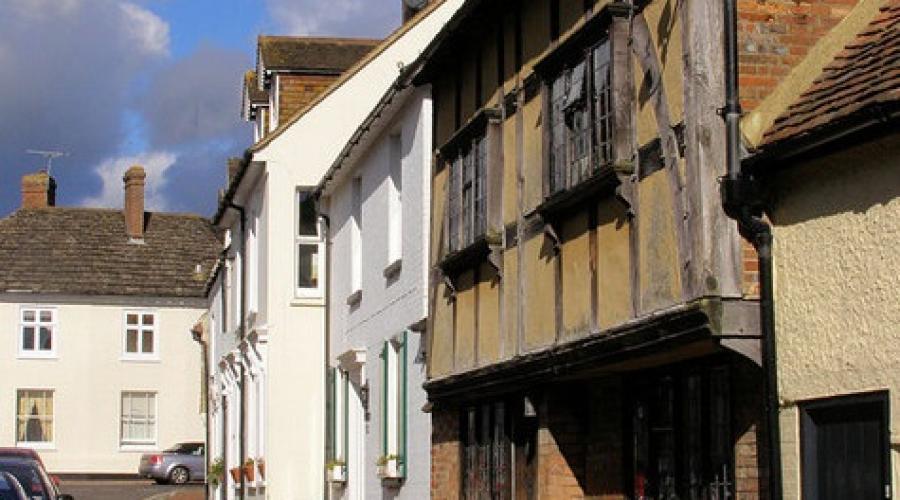 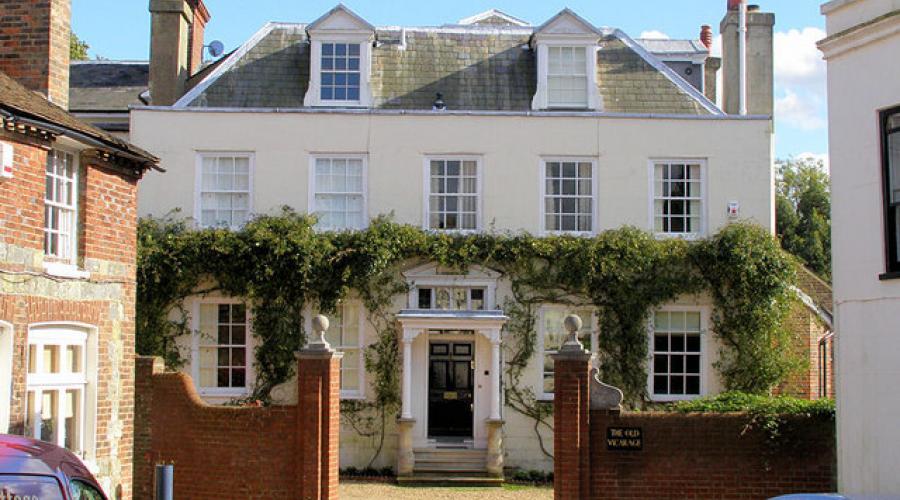 Walking boots which are sturdy and waterproof will be essential, as by late autumn the landscape is quite wet and muddy. You could also bring a change of socks. Bring a raincoat if rain is forecast, and perhaps waterproof trousers and gaiters. Bring something waterproof to sit on for lunchtime.

Please bring a packed lunch and drink. You could buy this in Waitrose adjacent the station. We will have lunch overlooking Ardingly Reservoir at 13.30. Towards the end of the walk, we'll stop for tea and cake or a pint in Cuckfield.

(Regular users of my walks might like to note that I am organising fewer walks with pub lunches this winter. This is for a number of reasons: the expense of such meals; the pubs increasingly requesting a deposit; the difficulty of organising the food order. Walks will no longer be organised around a pub for lunch, but if there is on a walk a nice pub at lunchtime that can accommodate us, we will have lunch there.)