'By The Sleepy Lagoon' - Selsey, Sidlesham and Sussex at its Southernmost

A walk devised to plug a gap in the schedule, but still totally enchanting, engrossing and enriching. The Good (the very good): panoramic views, oceanic skies, bountiful wetlands, characterful villages. The Bad: A short bus ride is necessary to start the walk, but at least the service is fast and frequent. The Ugly: Selsey makes up for in personality what it lacks in prettiness, but the sea views are glorious. (Plus the Curious: A windmill, a tramway, a canal, and Europe's largest caravan park, just glimpsed.)

The Manhood Peninsula: The southernmost part of mainland southeast England and part of the Sussex coastal plain stretching down to Selsey Bill. Bordered to the west by Chichester Harbour and to the east by Pagham Harbour. Its name comes from the Old English maene-wudu meaning "men's wood", i.e. common land.

Selsey: Once an important Saxon town, but since that time half-lost to the sea. Once also virtually an island with a ferry linking it to the mainland until land reclamation drained the saltmarshes in the 19th century. The main street, which has some nice old cottages, just runs down to the sea and stops abruptly without pier or promenade. Lots of bungalows and caravan parks, one reputed to be Europe's largest. Medmerry Mill is a tower windmill of the early 19th century, its sweeps intact. Selsey supplied crabs and lobsters to the best London restaurants. Inspired by the view across the sea to Bognor Regis, composer Eric Coates wrote the light music classic 'By The Sleepy Lagoon', which became the signature tune of 'Desert Island Discs'.

Church Norton: Just the chancel remains from an old church, simple 13th century, with some fine tombs. The setting is the remarkable thing: surrounded by trees and almost on the shore, the leafy, isolated locale is rare on the Sussex coastal strip.

Sidlesham Quay: Situated beside Pagham Harbour, and looking like a miniature Bosham with a mill and thatched and weatherboarded cottages. The historic Crab & Lobster pub has a lovely garden.

Pagham Harbour: A glorious, tranquil area of saltmarsh, mudflats and shallow lagoons. Precious for wildlife as it's an SSSI, a Local Nature Reserve and a Ramsar Site. You could see curlew sandpiper and shelduck on the mudflats and long-tailed tit and willow warbler in the hedges. The RSPB Site Visitor Centre has a cafe.

Chichester Canal: Opened in 1822, its last load was transported in 1906. Runs 4.5 miles (7.2 km) from Birdham to Chichester. Most of its length is navigable and the towpath is a popular route.

The route is linear. Alighting from the bus at the windmill we'll soon be at the beach at Selsey. We'll walk right around Selsey Bill and have lunch and an optional swim at the hinge of Pagham Harbour Spit before heading towards Pagham Harbour and Church Norton. After a look at the church we'll walk around Pagham Harbour's western edge and have tea if you wish at the Visitor Centre cafe. Following the line of the Selsey Tram we'll then walk on to reach pretty Sidlesham Quay. We could also have a drink at the Crab & Lobster pub. Footpaths will then take us around some of the northern edge of Pagham Harbour (some stretches are tide-dependent). We'll then turn inland and north near Halsey's Farm and walk over pasture land to Marsh Farm, Bramber Farm and Fisher Farm. At Fisher Farm we'll turn northwest to Hunston and its church and manor house. Crossing the B2145 at Hunston we'll pick up Chichester Canal which will lead us back to Chichester Railway Station. 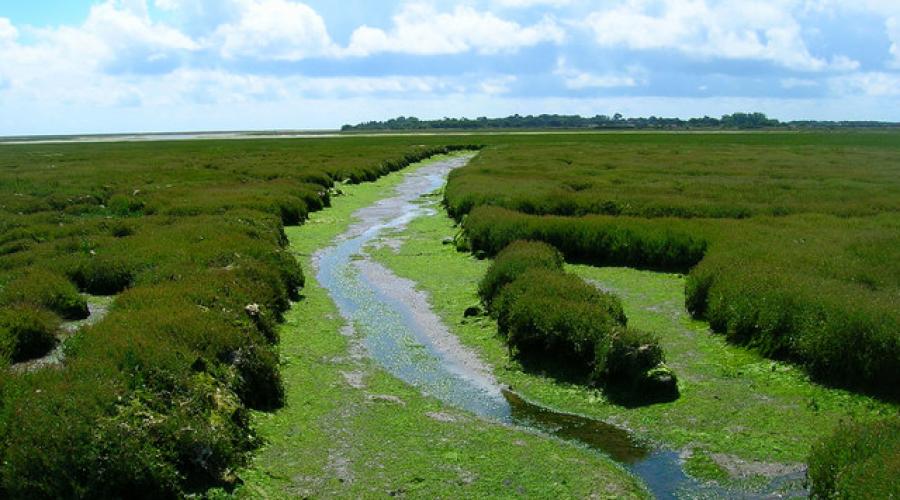 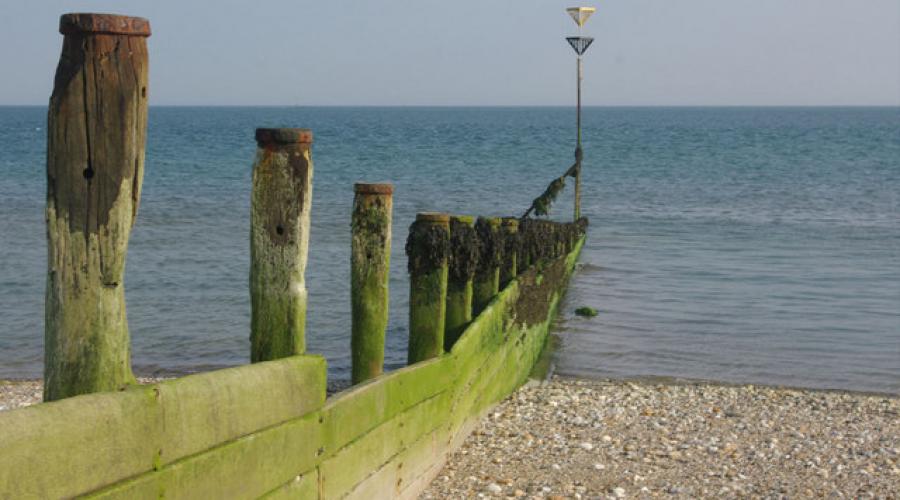 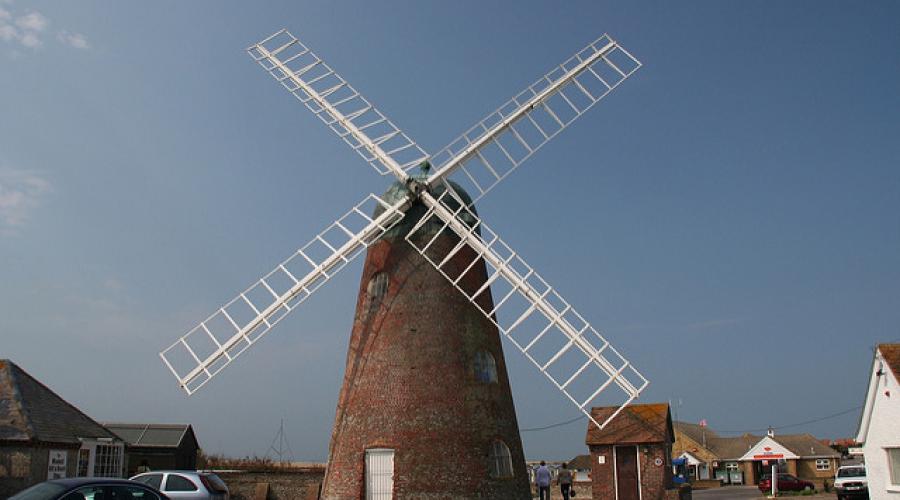 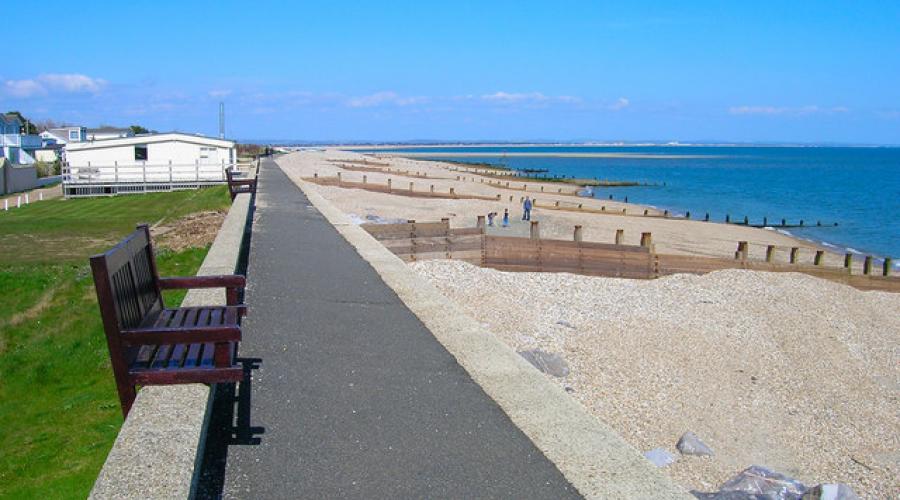 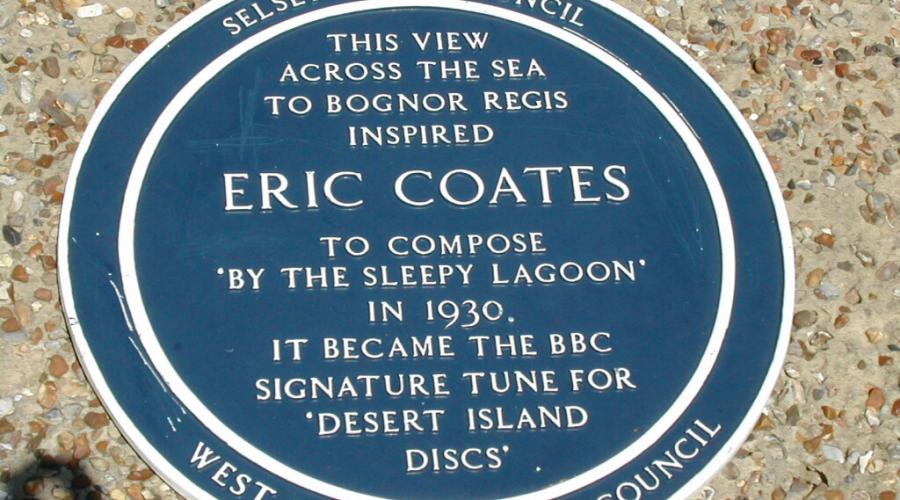 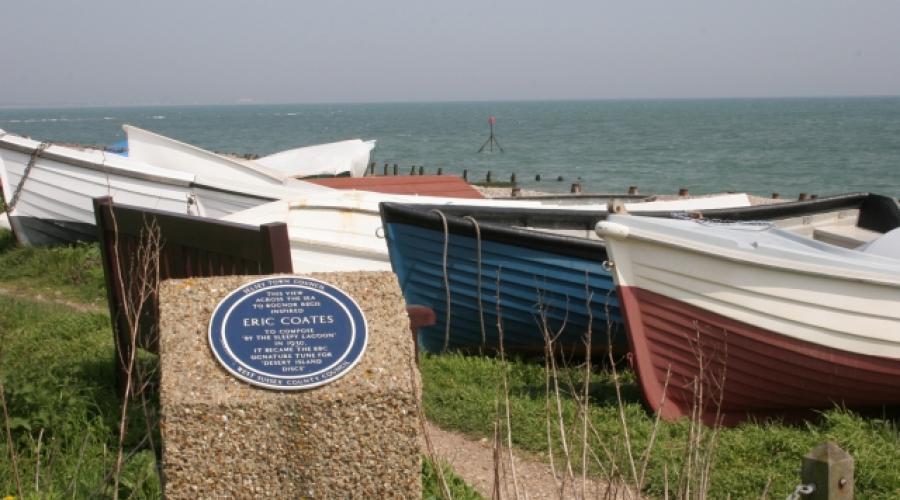 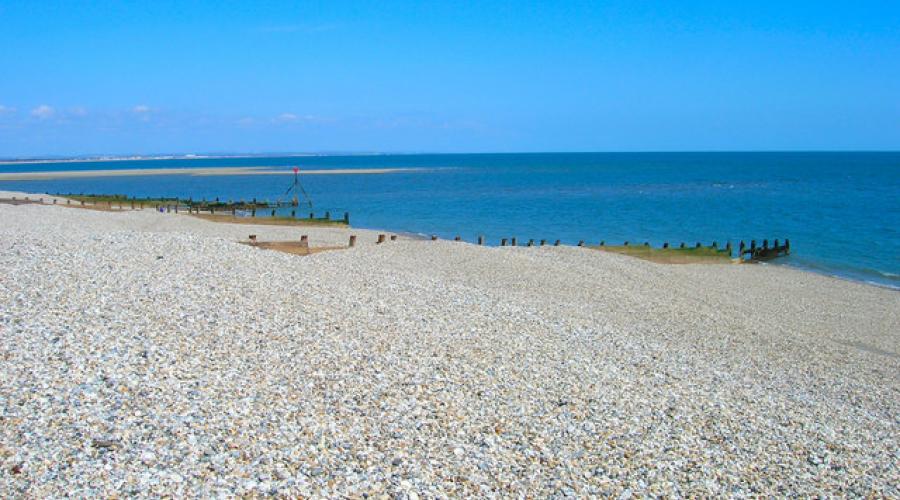 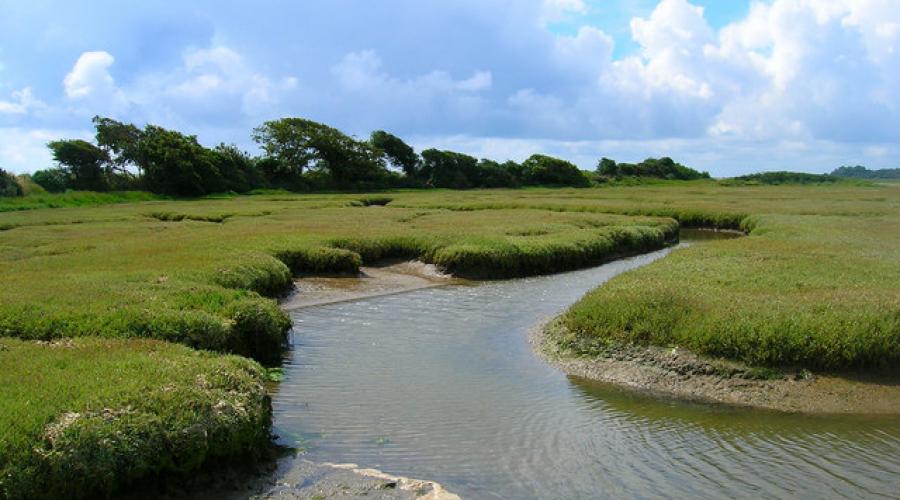 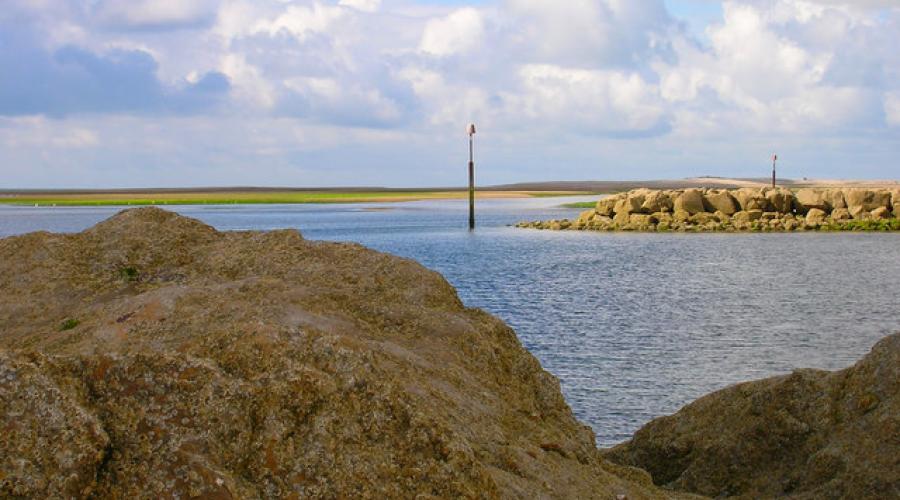 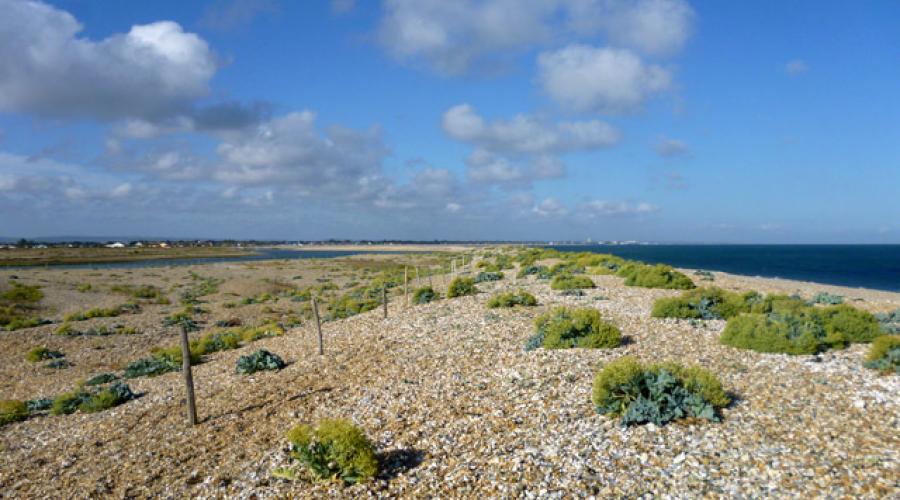 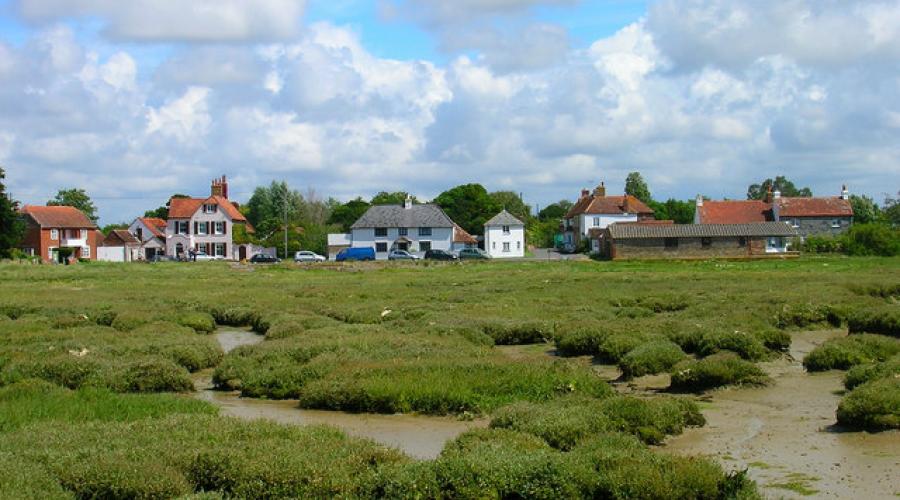 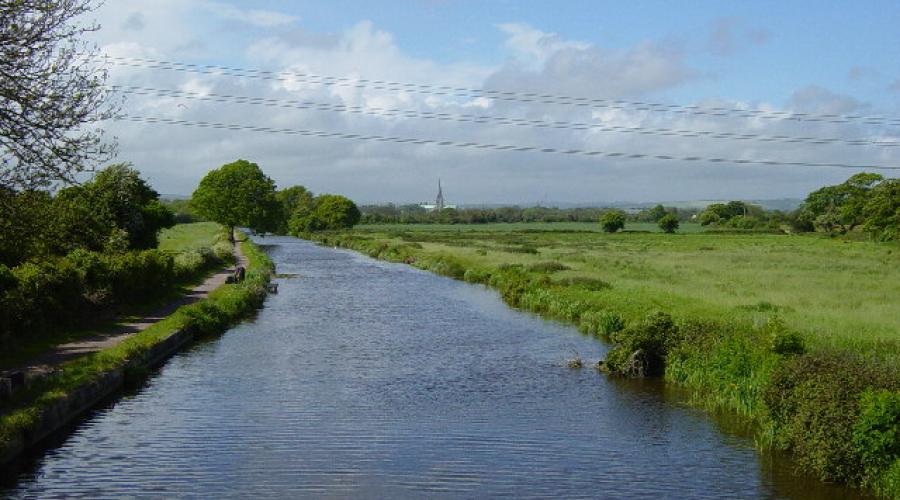 You will need walking boots or shoes, as it is quite a long walk albeit on the flat, and on tarmac, concrete, grass, dirt and beach shingle. There is no climbing apart from some shingle banks.

You may need suncream and perhaps a sunhat if sunshine is forecast as the route offers little shade. Bring a light waterproof coat if rain is forecast.

Bring a packed lunch and plenty to drink, but there will be chance to buy ice creams, snacks and hot and cold and alcoholic drinks.