Your price
£12.50
Easy Moderate Very Hard
Distance is 22.5 km (13 miles); total ascent is 522m; terrain is quite hilly before lunch (much less so after); surfaces are dirt, grass and tarmac.

Your delight, my pride and our route will know no bounds on this survey of some of the most sumptuous scenery in Sussex. Our exploration of the hilly, heathy, bosky country between Pulborough and Petworth will culminate at the latter where we'll have around an hour to explore the pretty place and have lunch at one of many pleasant pubs and cafes. Our route back is less hilly but still inspiring, with villages and views and cottages and croplands backed by the South Downs which seem to float along the horizon. This walk should be a winner: doing Pulborough to Petworth is so obvious but so glorious, I can't think why I haven't done it before (another leader surely has).

Petworth: A splendid site seen from outside the town at a distance, and a rare one as so many English towns have careless building all around. Sitting on its sandstone ridge overlooking a surprisingly steep valley, the heart of the town is a tiny city, intricate and refined, despite the heavy traffic. Petworth House is so close to the town that it continually exerts its presence. All the streets around the market place have their treasures: Lombard Street with its inaccurately-named Tudor House of 1629. North Street has Somerset Hospital of 1653. The Town Hall is of 1793. Abundant Georgian houses too with suave frontages. St Mary's Church has a convoluted history from the C13 to 1947 when the spire was removed. We won't have the time to visit Petworth Park, unfortunately, but we'll look across it on the walk.

Byworth: A fine series of timber-framed cottages of around 1600 along a quiet lane. The Black Horse pub is of a similar age, three storeys, refronted in the early C19. Brown paintwork indicates ownership by the Petworth Estate.

Hesworth: Just commons of heathland outside Fittleworth, but a great vantage point to admire the view across the Rother Valley to the South Downs while walking through the bracken, birch and heather.

Fittleworth: Scattered groups of cosy sandstone, carstone, timber-framed and tile-hung cottages around Fittleworth Common, but taken altogether quite a large village. St Mary's Church is rather disappointing: the large scale and noble details distract from a rather grim nave of 1871.

Stopham: Church and a few cottages on a hilly cul-de-sac. A timeless place. St Mary's Church is squat and solid Saxon-Norman. The fame of Stopham Church is the continuous series of brasses and monuments to the Bartellot Family of Stopham Manor. Stopham Manor House is C15/C16 and E-shaped. The Grade I-listed Stopham Bridge of 1423 is the best medieval bridge in Sussex. It occupies an idyllic spot over the Arun, or would do if the A272 wasn't adjacent and The White Hart pub hadn't turned the site into a vast patio.

Bedham: Just a farm, a derelict Victorian chapel and school and some fine houses set high on a wooded sandstone ridge in some of the hilliest and most remote scenery in Sussex.

Flexham Park: Mixed woodland, some ancient and left untouched, but mostly commercial and coppiced. Bluebells form blankets in the denser areas and may be in flower.

I love having dogs on my walks and this one is well-suited to them as there are few fields of livestock. However it is quite long and there will be some stiles and roads to cross. A dog off a lead must be obedient.

The route: (click the word in red to see it):

Footpaths and lanes heading north from Pulborough Station will take us to Pickhurst, then by turning northwest Pallingham Quay. Lanes, and stretches of The Serpent Trail and Wey-South Path will take us west to Bedham, then Flexham Park and having crossed Kinsgpit Lane, Brinkshole Heath to descend into Petworth across Shimmings, entering it in Barton Lane right by the church . After an hour for lunch while exploring the town, we'll lead southeast to Byworth and follow Byworth Lane to Strood Farm. Having crossed the B-road we'll continue south to Highhoes Copse. Footpaths heading east to Hesworth will enable us to cross the Common, and having crossed the A272, follow lanes to Stopham. After Stopham, a route to the south back to the A272 will take us to Stopham Bridge and the pub. Picking up the Wey-South Path again, and bearing northeast, we'll be brought back to Pulborough Station. 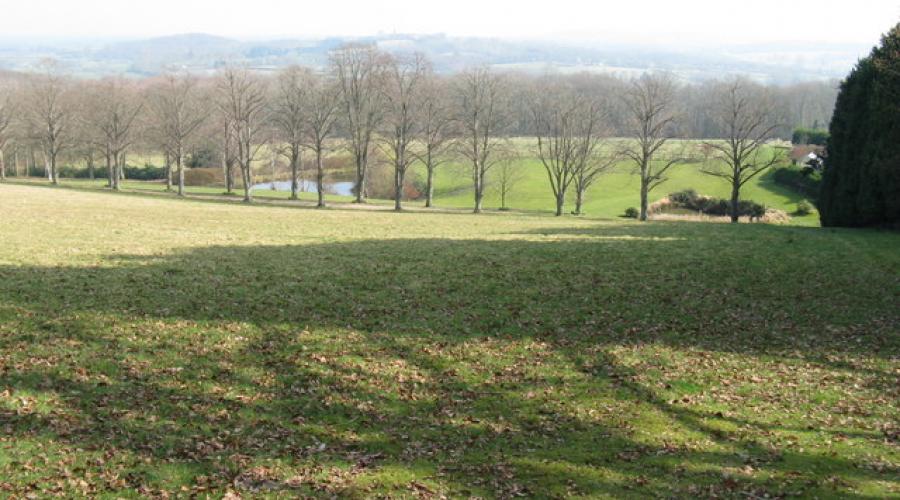 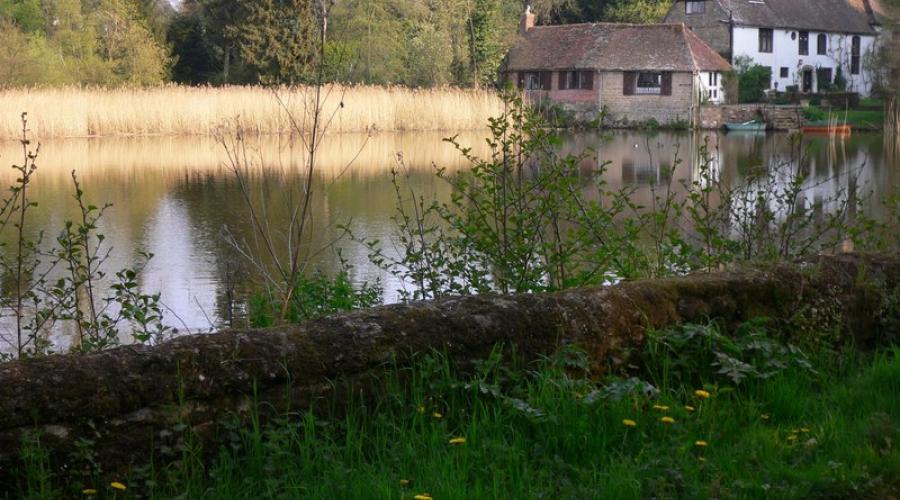 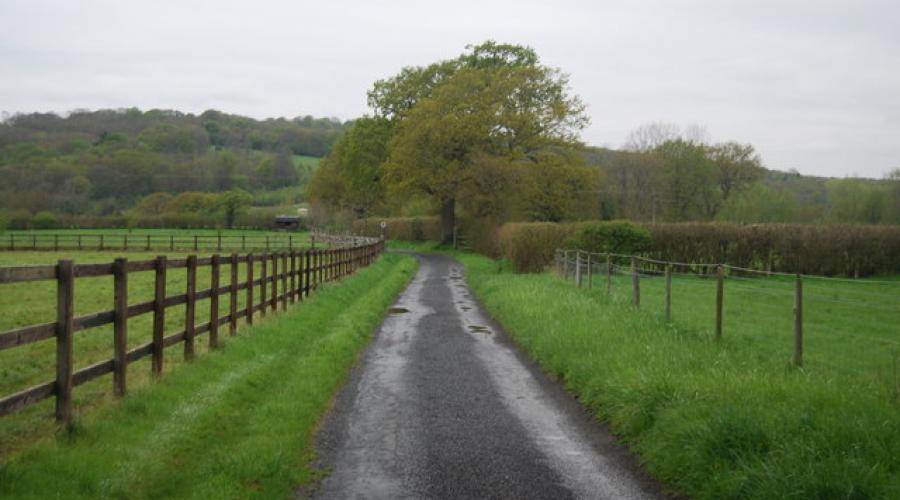 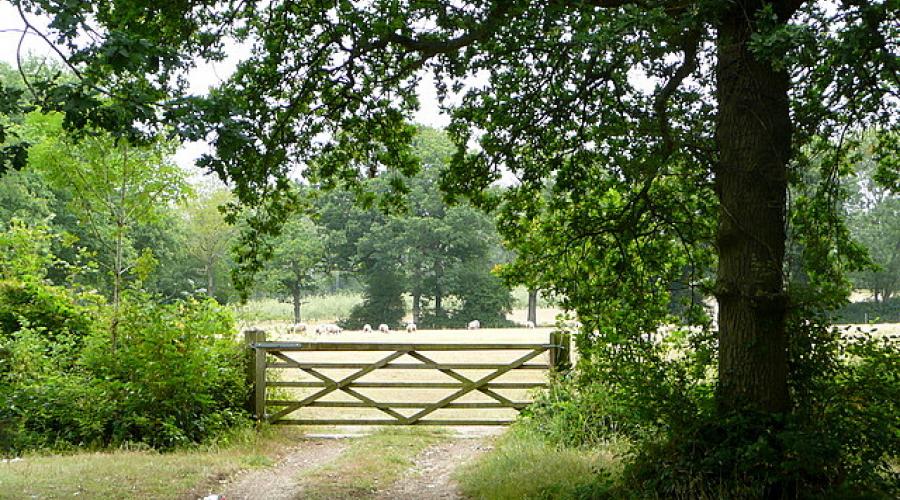 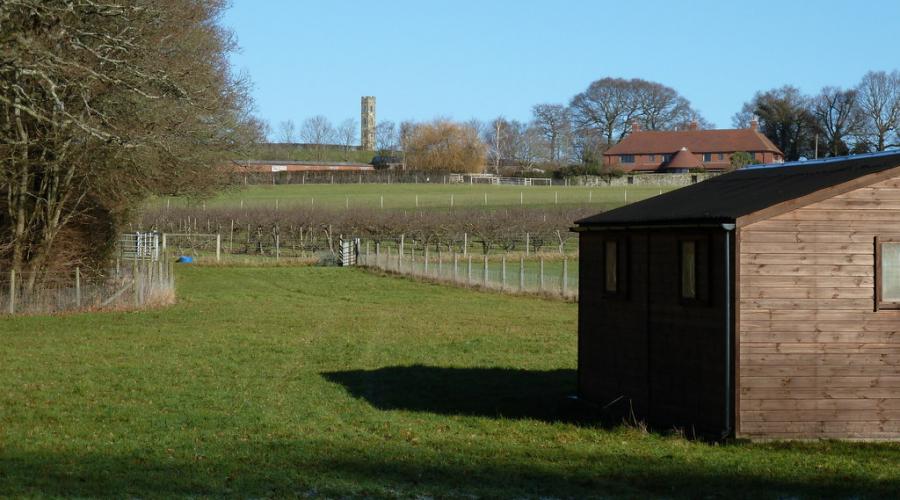 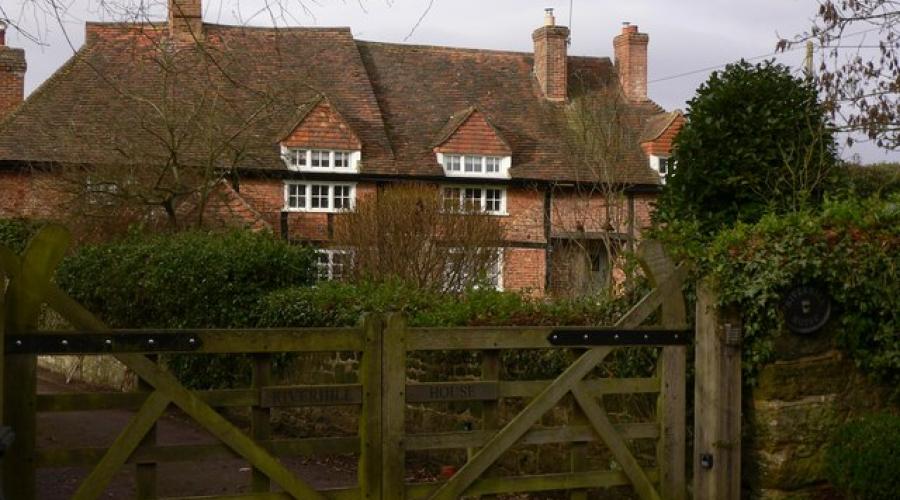 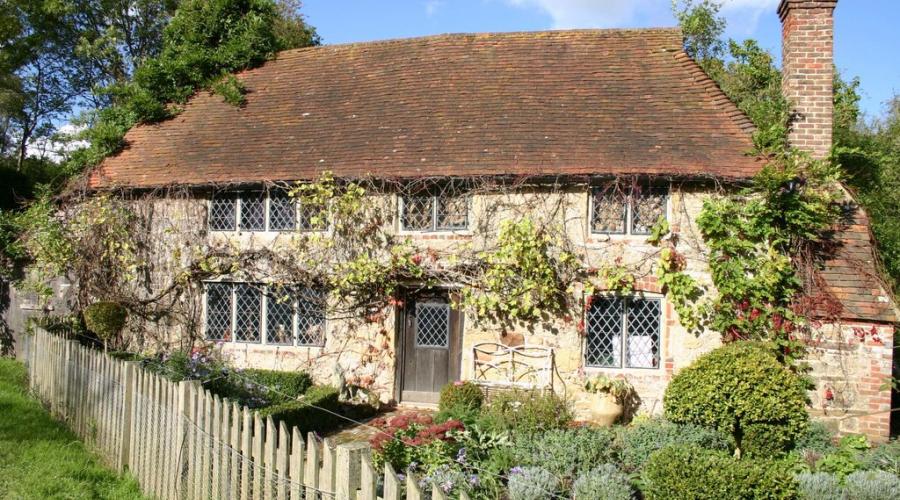 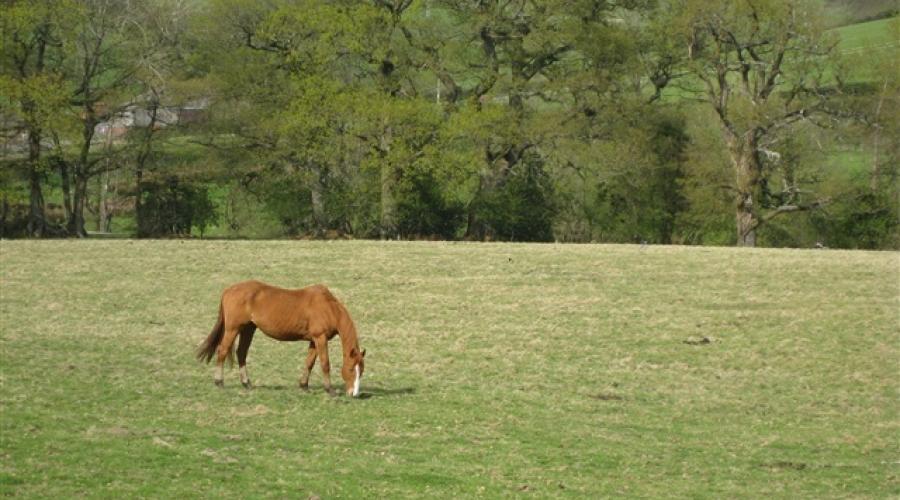 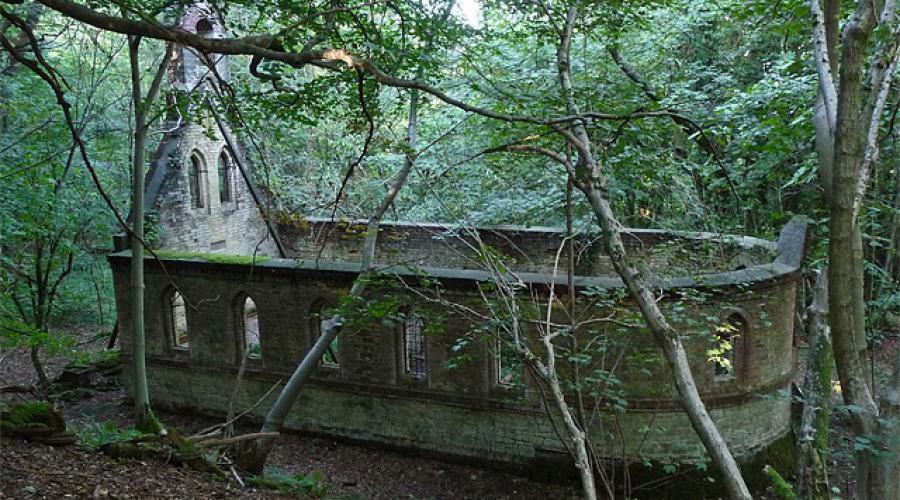 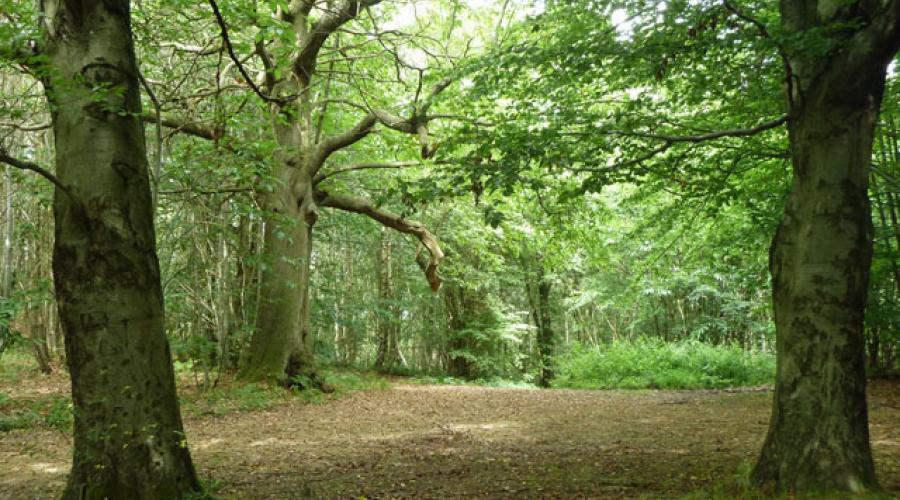 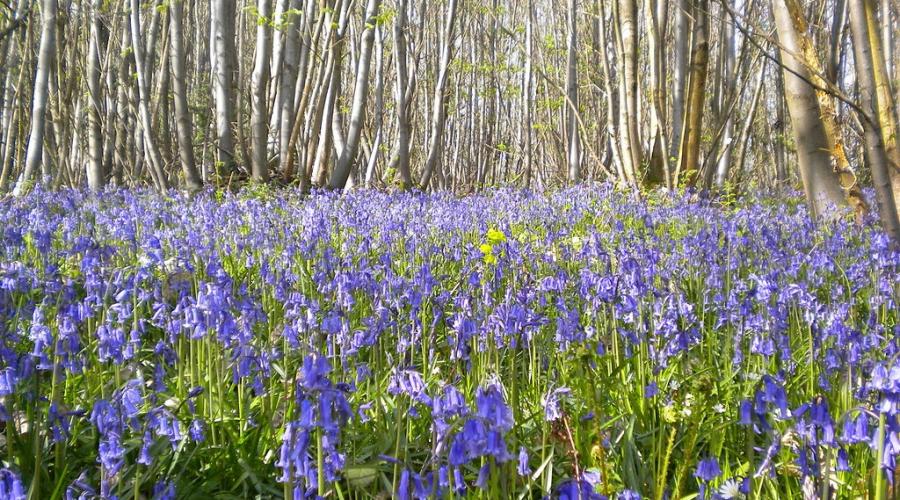 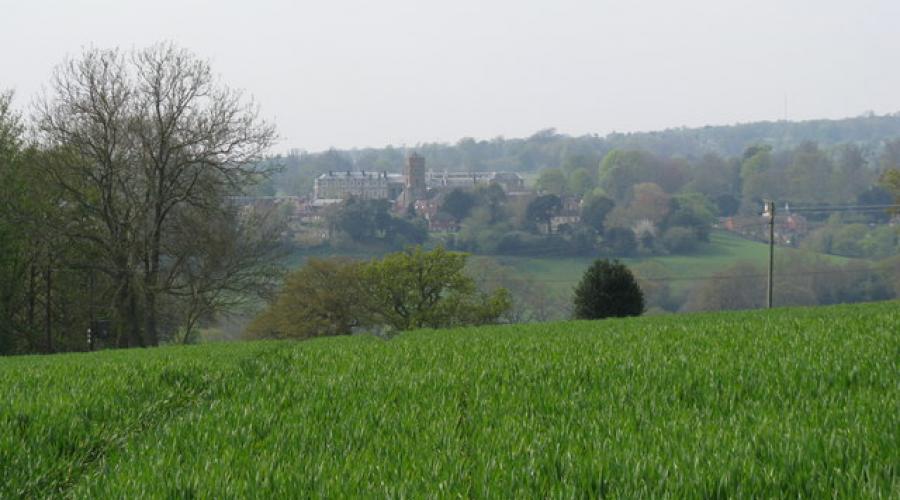 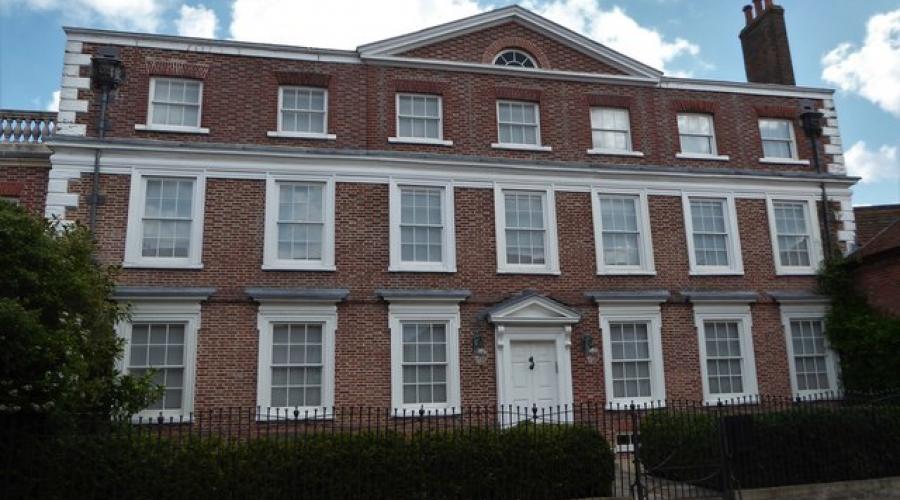 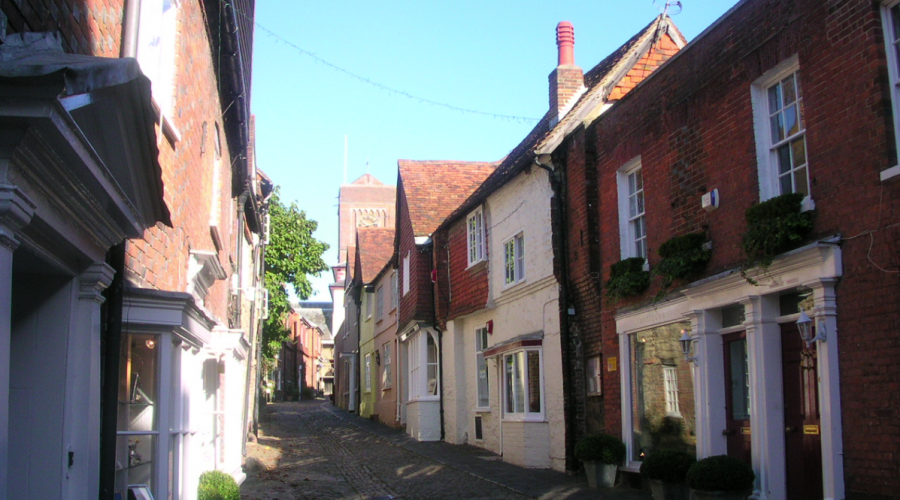 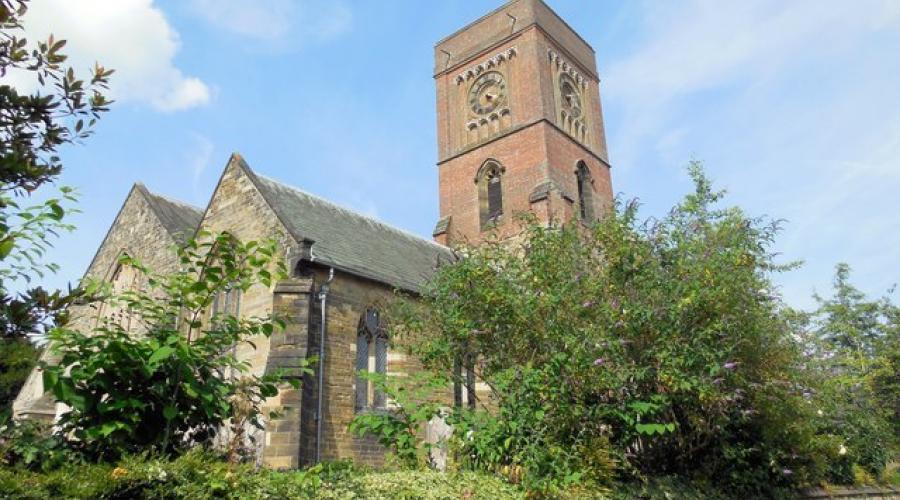 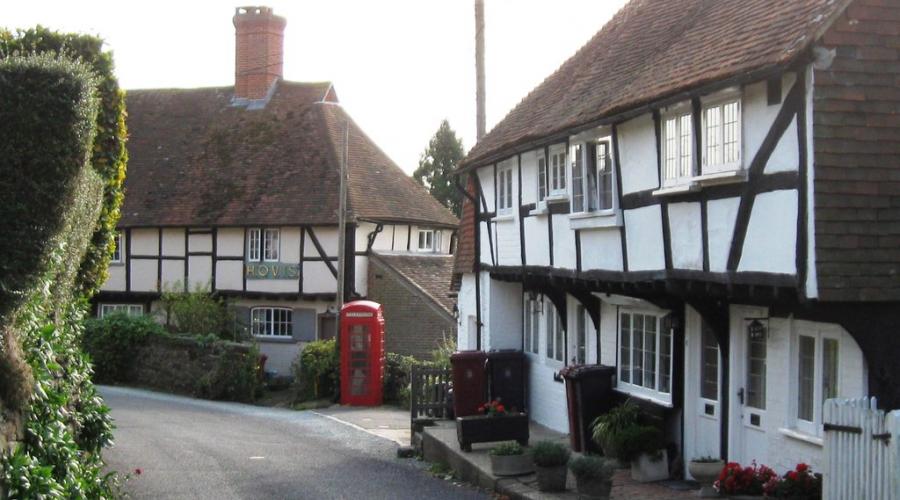 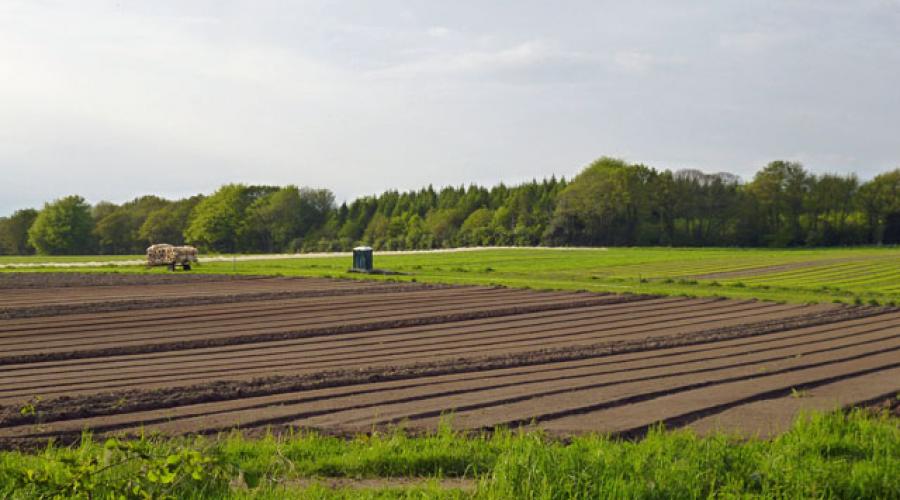 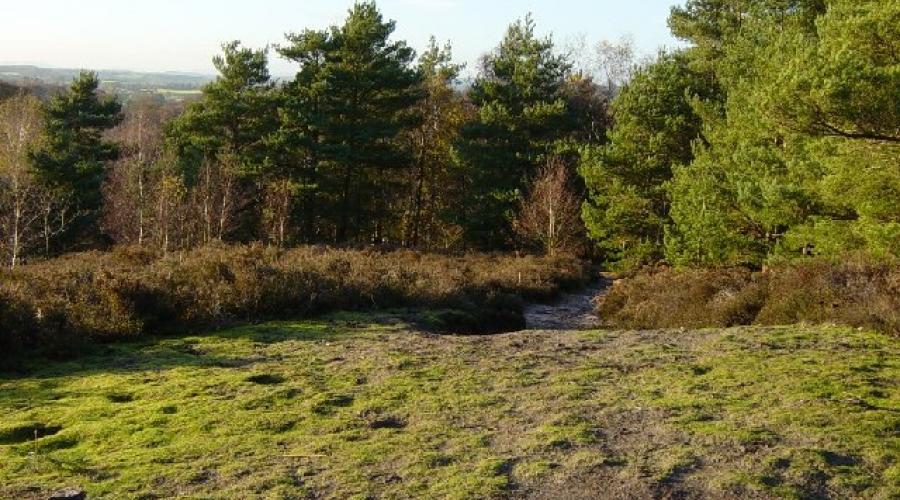 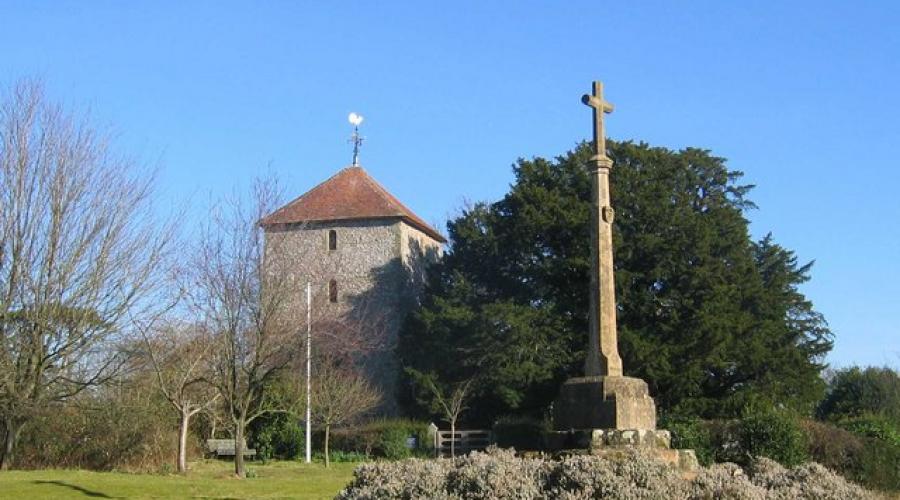 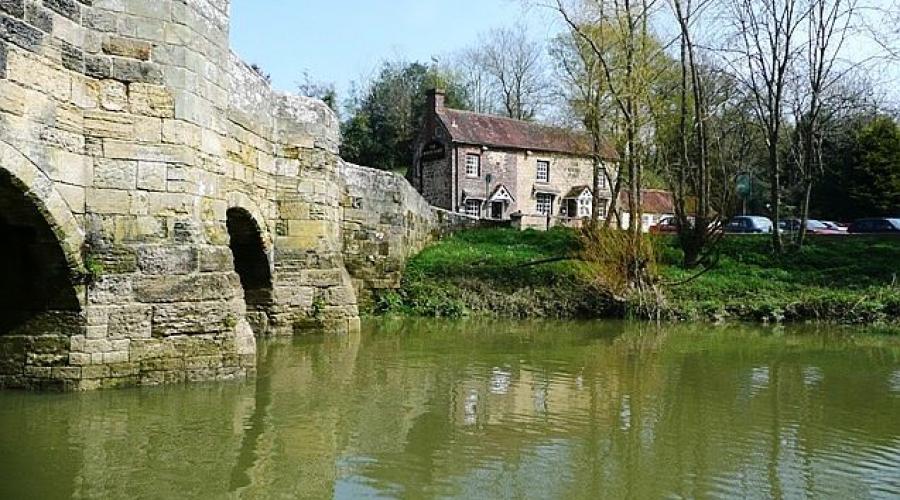 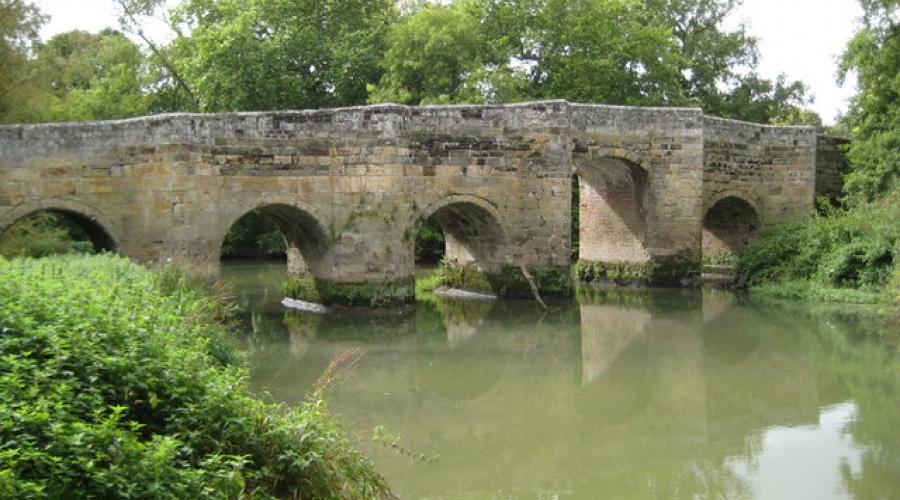 We will arrive at Petworth at lunchtime and have 45-minutes to an hour to independently explore the town and have lunch. Cafes, pubs, shops and benches in Petworth are abundant.

Do bring plenty of drinks and snacks otherwise.