You MUST complete the Participation Statement,  here, in addition to booking your event space before attending an OutdoorLads event. (If you have recently completed this, you do not need to complete it again.) 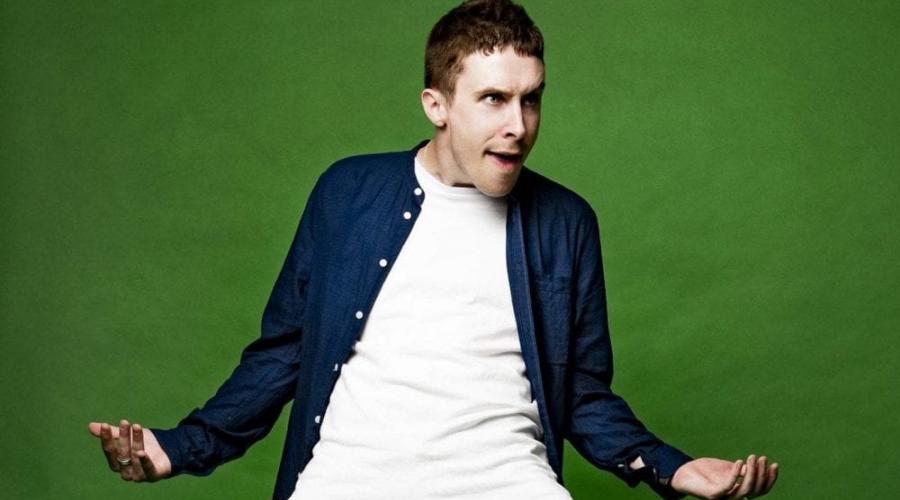 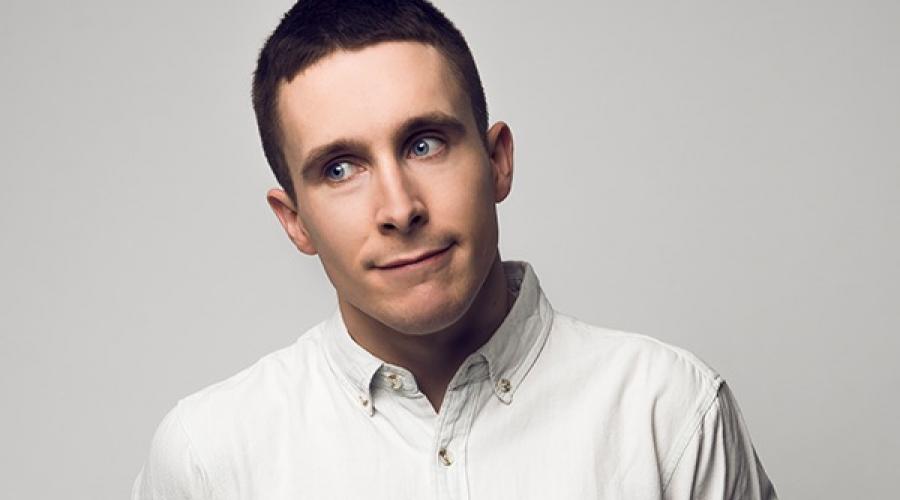