The Southeast Isle of Wight: the Wee, the Twee and the Wowee

Your price
£10.00
Easy Moderate Very Hard
Distance is 21 km (13 miles); total ascent is 626 m; terrain is hilly with some steep ascents and descents; surfaces are dirt, grass and tarmac.

Places remaining on this fantastic event! The bookings deadline is 9.30 am on the day of the walk.

The Isle of Wight has a character all of its own, and the rugged south of the island ('The Back') doubly so. The climate is almost subtropical, so glasshouse plants proliferate and bloom outside. The local sandstone is also distinct and so the cottages and churches look more like Dorset than Hampshire. The Wee: The retro Godshill Model Village, with the places we'll be seeing meticulously miniaturised. The Twee: The model village and the cottages ornés of Shanklin Old Village; twee, but agreeably so. The Wowee: The prettiest villages on the island (Godshill and Shanklin Old Village), the highest hill and best view likewise (St Boniface Down) and the most wonderful natural feature (Shanklin Chine). (Plus, the 'aah factor': we'll drop in on the freebie Isle of Wight Donkey Sanctuary!)

Godshill: The show village of the island with its mellow church tower rising above immaculate thatched cottages. All Saints Church, mostly 15th-century, perched on a hilltop. Spacious interior adorned with some notable features: Medieval wall-painting of Christ on a 'lily cross' - one of only two in Europe; 18th-century monuments to the Worsleys of Appuldurcombe; big painting of Daniel in the Lions' Den, perhaps by Rubens.

Godshill Model Village: The tourist traps of Godshill and Shanklin Old Village reproduced at 1/10th scale. 'You can find all of our houses, cottages, churches and pubs in real life for a proper Gulliver [or Godzilla (Godshilla?)-suited] experience! Our models are fantastic replicas of these real buildings, made with sand and cement so they weather as they age. We even thatch them just like the real thing' (the website). The abundant conifers, trimmed to maintain scale are equally notable. £4.95 to enter, but free to RHS members. We'll take the recommended 45 minutes to explore it over lunch, but if it's not your thing, you're welcome to go to the pub or explore the village.

Appuldurcombe House: The shell of a large and very fine 18th-century baroque mansion, built 1702-1740 for the Worsley family by John James. Requisitioned by the military and bombed by enemy action in 1943 and left a ruin. Managed by English Heritage. Freemantle Arch, 1770s, perhaps by James Wyatt. We won't be entering the house, just seeing the exterior.

St Boniface Down and Bonchurch Down: Chalk hills rising to 241 metres, the island's highest point, In 1940 the radar station was bombed by Stukas, a scene reconstructed in the film The Battle of Britain. Ecologically a rare juxtaposition of calcareous downland and acid grassland-heathland with acid-loving gorse, heather, bell heather and bilberry meeting alkaline-loving juniper and box. The cap of gravel supports a forest of holm oak. The views, south to the sea and north over the island are stupendous.

The Landslip and The Devil's Chimney: The Chimney is a scenic cleft in the lower greensand rock near Luccombe. The Landslip itself is a local nature reserve.

Shanklin: A popular seaside resort with an esplanade lined with hotels and cafes and a sandy beach occupying a broad bay. The pier was lost in a storm in 1987.

Shanklin Chine: 'Chine' is a local term for a coastal ravine. Shanklin Chine contains waterfalls, trees and lush vegetation, with footpaths and walkways allowing access. Red squirrels are being supported and a section of PLUTO (PipeLine Under The Ocean), installed to supply petrol for the D-Day Landings, is visible. The Chine costs £4.60 to enter and doing so is optional.

Island Line Railway: London Underground Class 483s from 1938 (refurbished in the 1980s) are used due to the low tunnel height under Ryde and the sharp bend at Ryde Esplanade station.

Shanklin's streets will soon give way to countryside via a converted railway line out to Lower Hyde and beyond. At Winstone Farm we'll leave the old railway and head west to the Donkey Sanctuary. Hitting the Stenbury Trail, we'll go into Godshill where we'll have just over an hour to see the model village and church and have lunch. Footpaths and the Worsley Trail will take us south and east out of Godshill to Appuldurcombe House. Footpaths and Rew Lane will then take us to Wroxall Down via Homelands Pit Farm. We'll cross Wroxall Down out to the antennae and then descend St Boniface Down and Bonchurch Down, heading towards the sea at The Landslip. Following the coastal path past the Devil's Chimney we'll head north past Luccombe Village and finally reach Shanklin where an option is to descend Shanklin Chine before returning to the station to go back to Ryde. 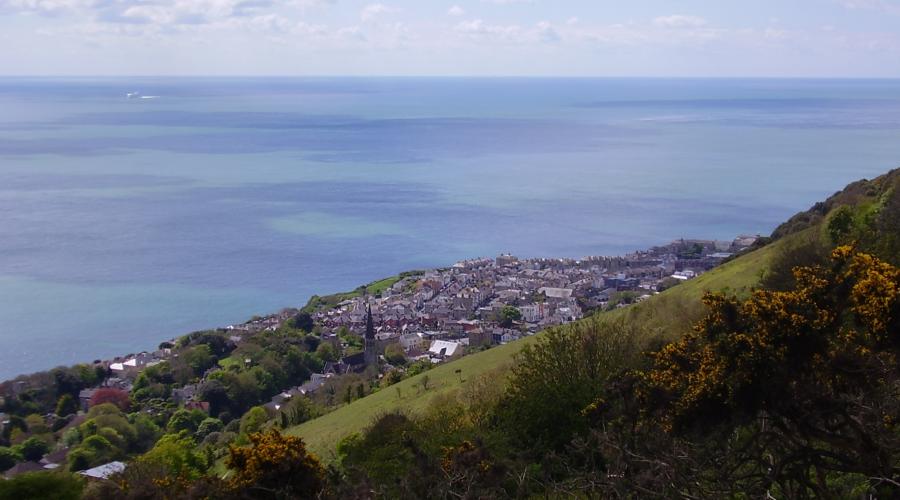 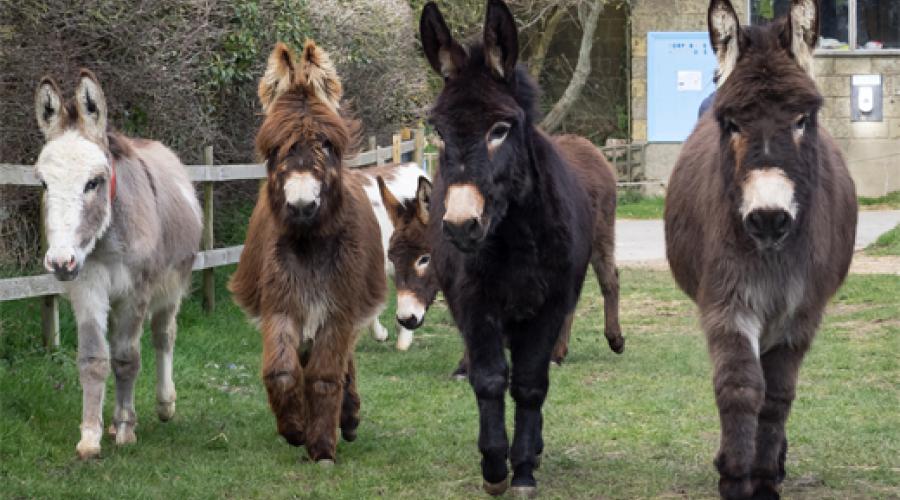 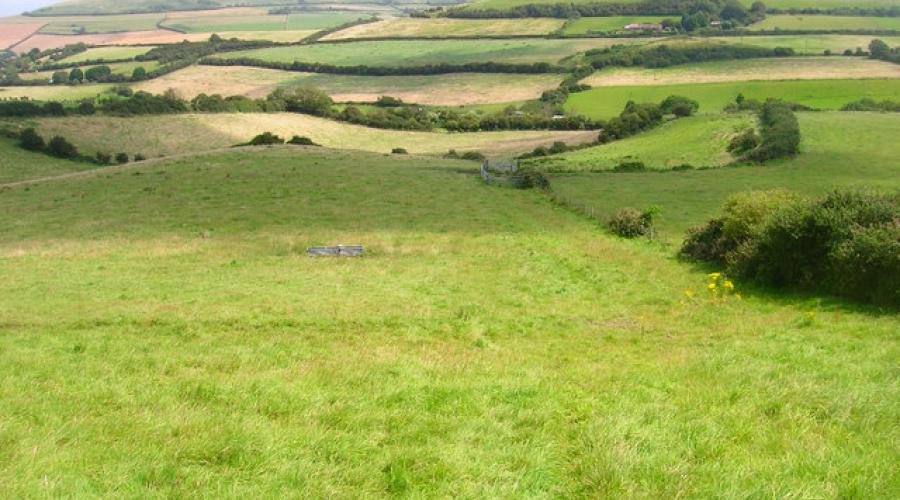 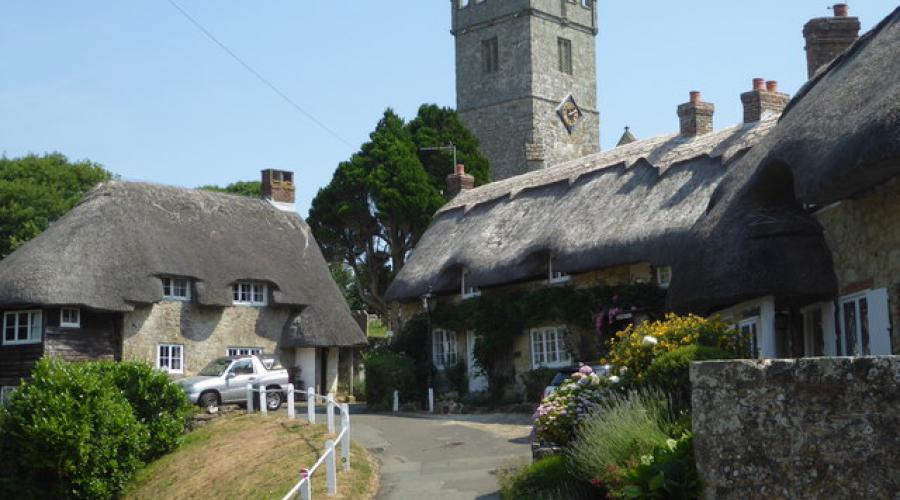 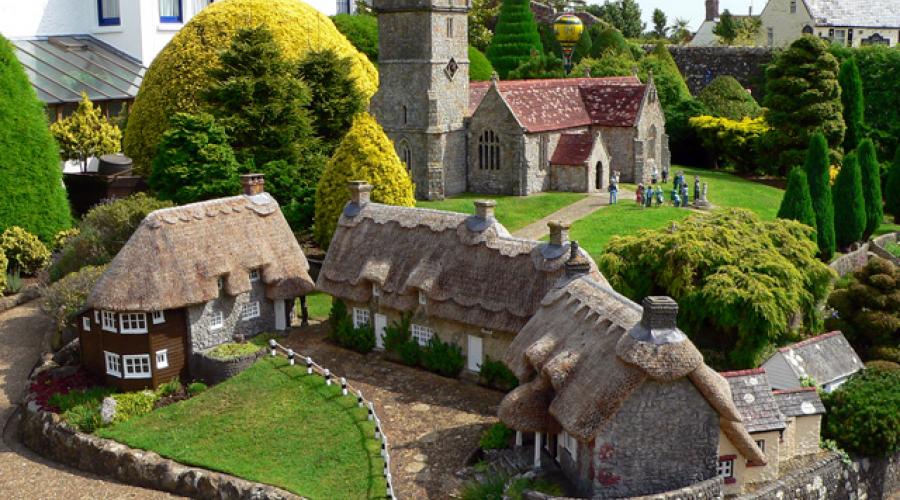 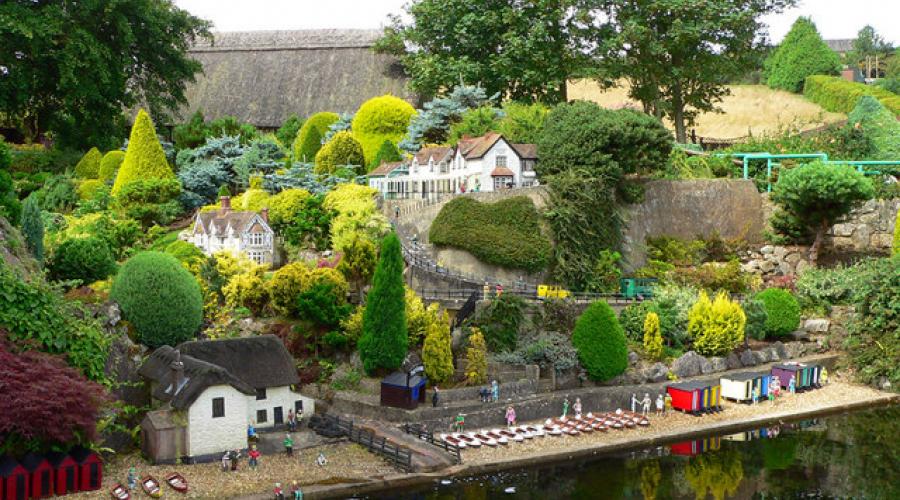 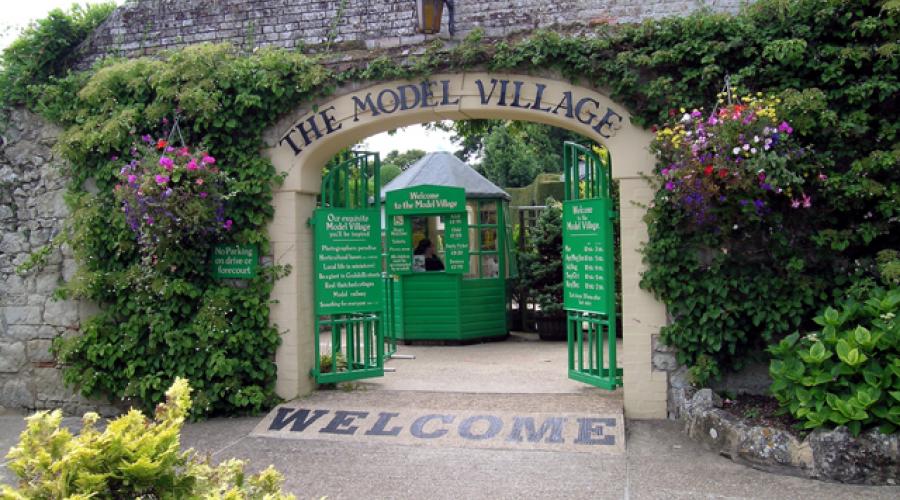 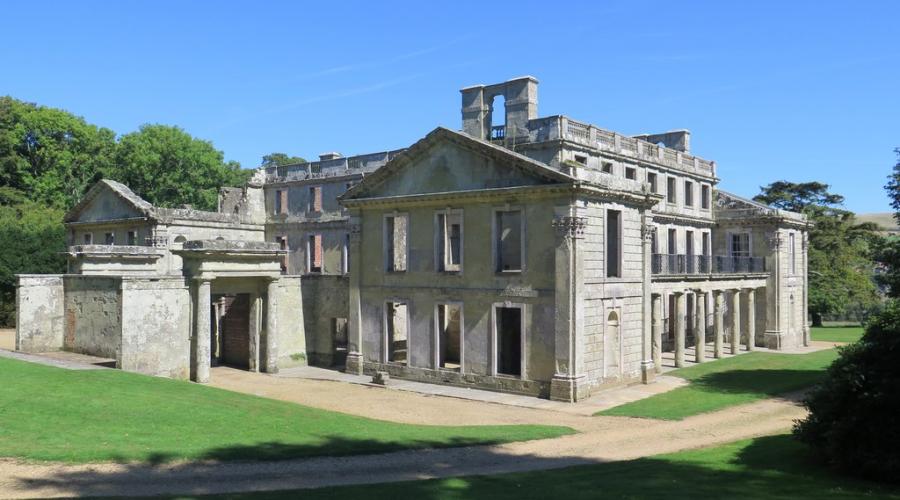 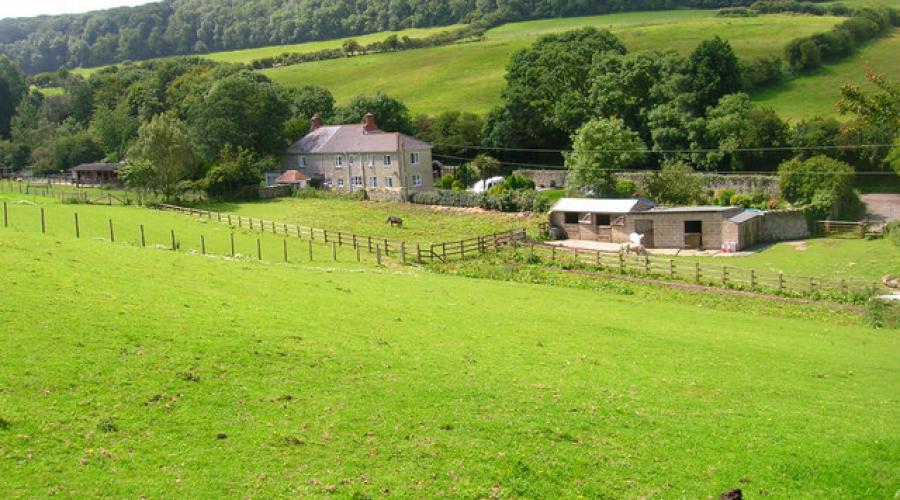 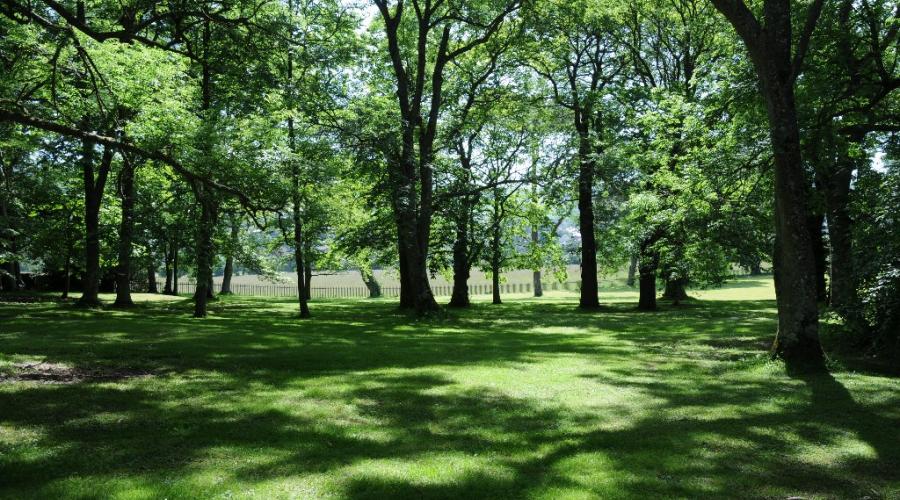 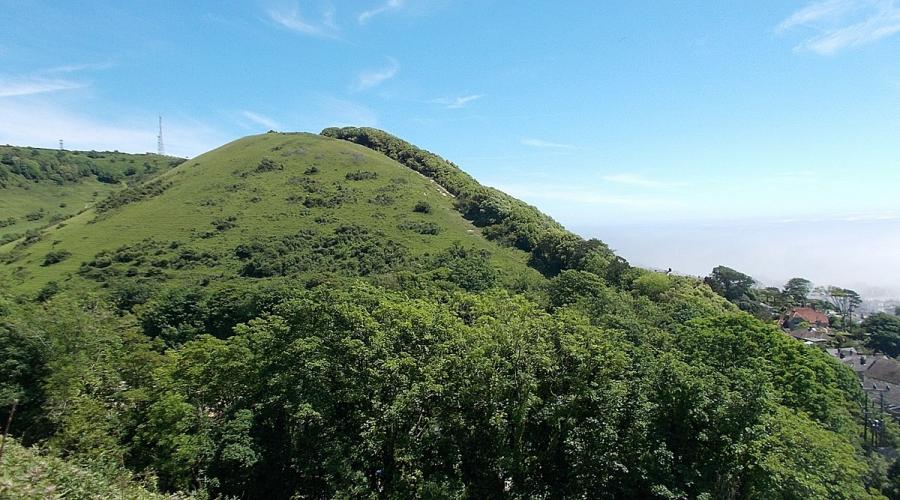 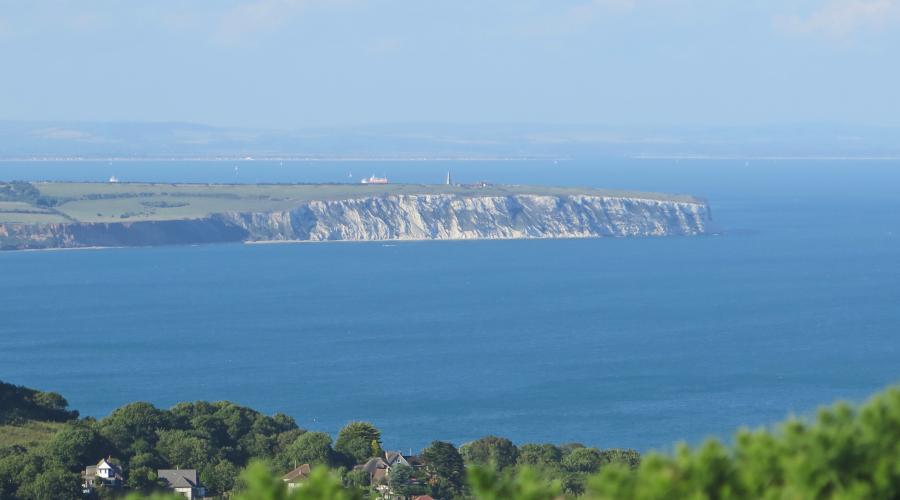 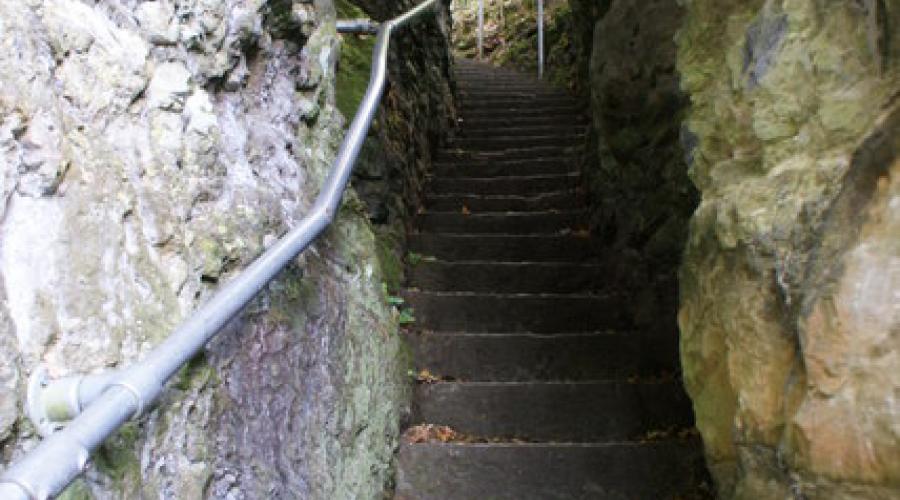 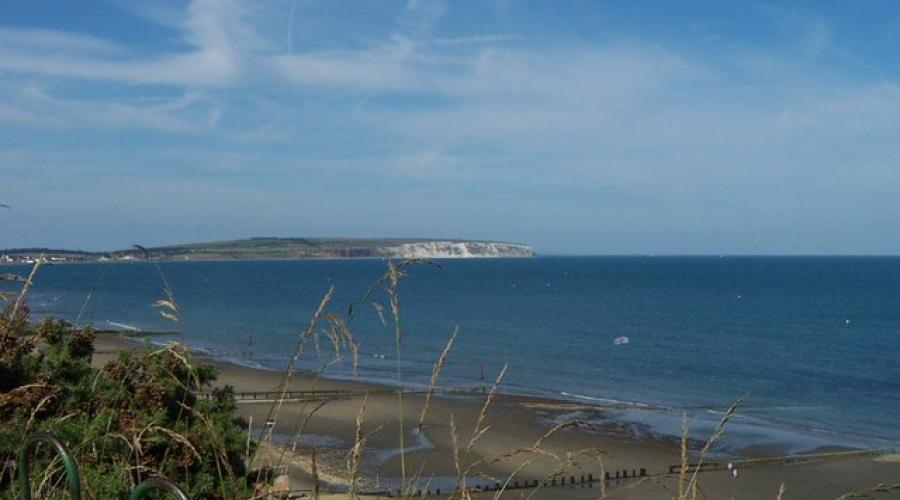 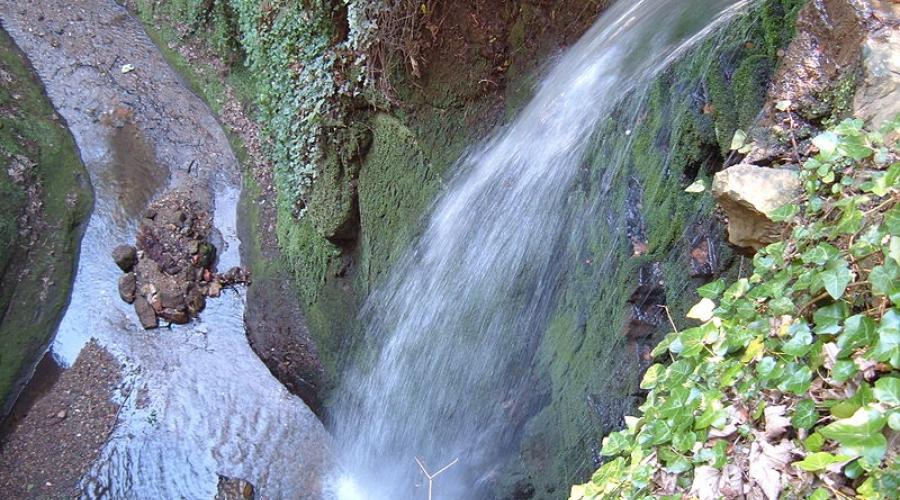 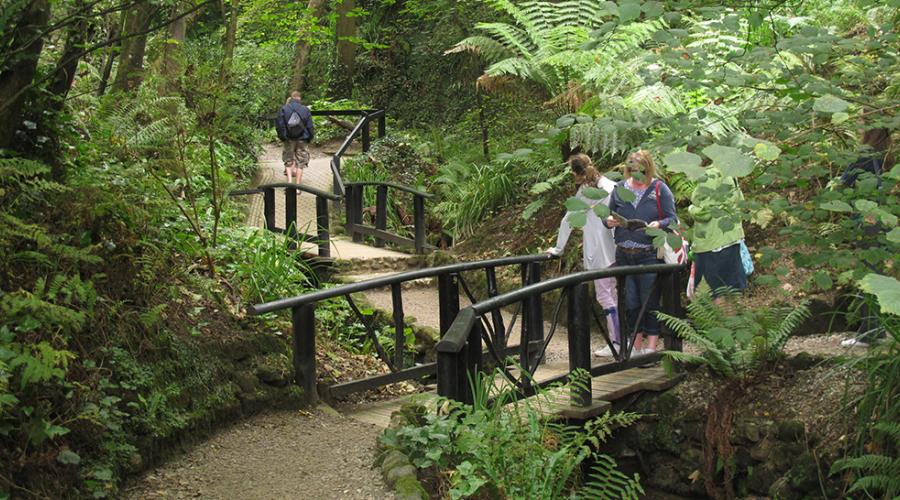 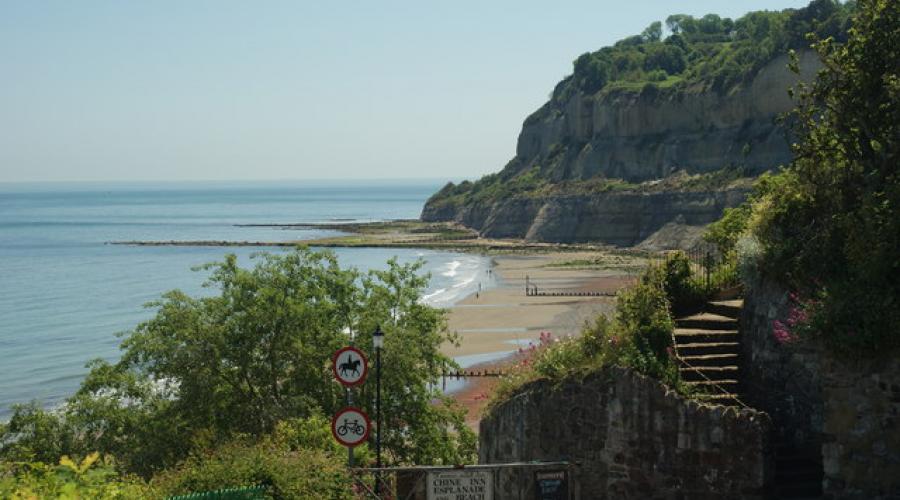 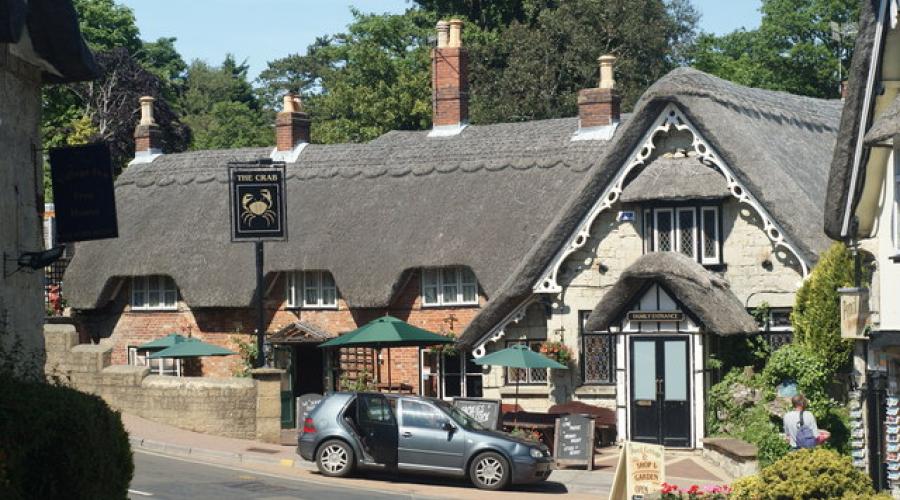 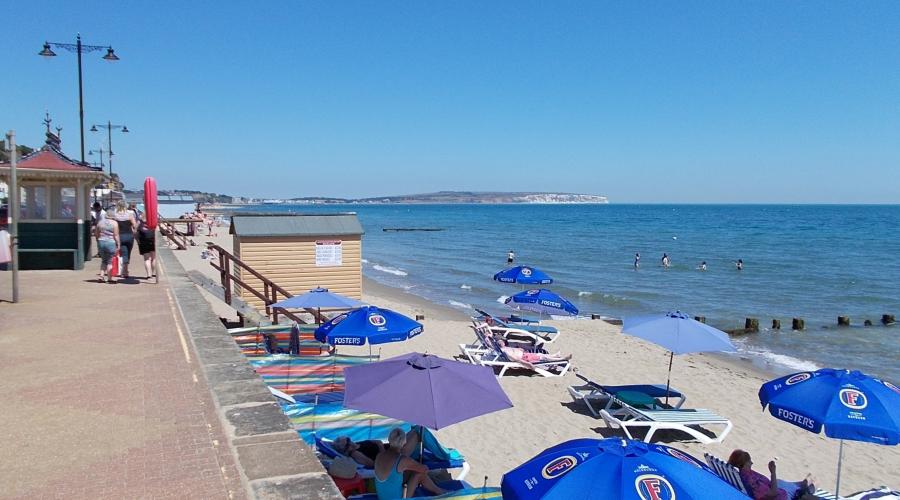 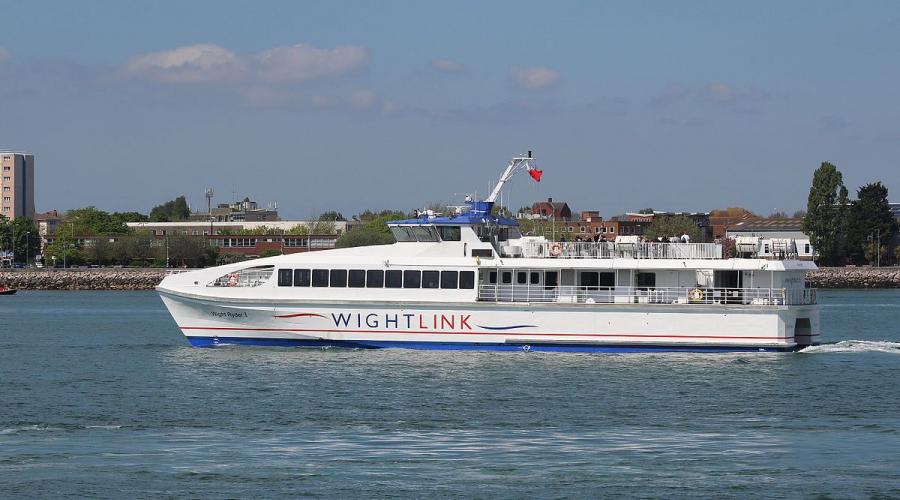 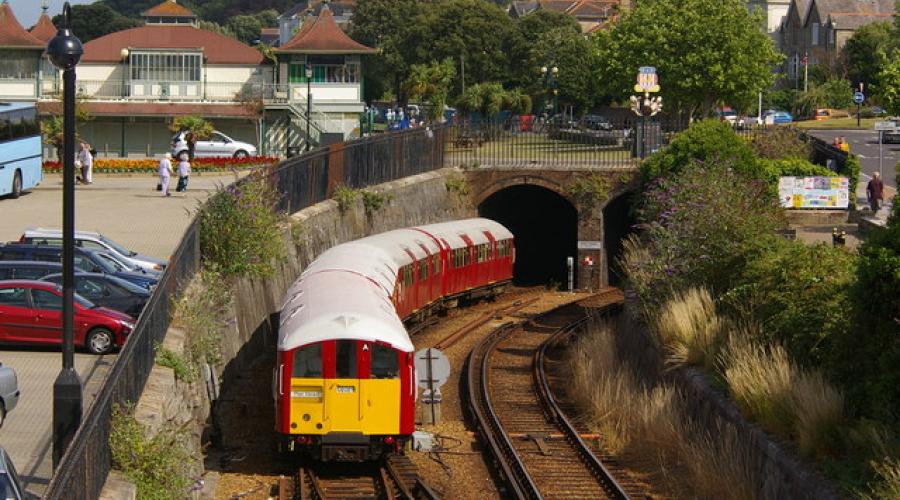 Walking boots are essential to cope with the hilly terrain. Wear thick socks too. Suncream and a hat could be brought in the event of strong sunshine, or wet weather gear in the event of rain.

Entrance fees: please be prepared to pay £4.95 if you wish to see Godshill Model Village and £4.60 to see Shanklin Chine.

Bring a long-sleeved top because the ferry crossing will be cool and breezy.

Please bring plenty to drink and a packed lunch or get lunch in Godshill. There will be opportunities to get drinks and snacks during the day, such as at The Griffin pub or The Old World or Leal's tearooms, all in Godshill. There are pubs and cafes aplenty in Shanklin at the end of the walk.