Your price
£12.50
Easy Moderate Very Hard
Distance is 24 km (15 miles); total ascent is 327 m; terrain is undulating with a long gentle ascent and descent, and a short, steep ascent and descent; surfaces are dirt, grass and tarmac.

These downs aren't part of the South Downs, but part of the North Wessex Downs which extend through Berkshire, Wiltshire and Oxfordshire. Whereas the South Downs qualify as a national park, the status of the North Wessex Downs as an Area of Outstanding Natural Beauty is scarcely inferior. This walk soon escapes average Andover and heads out through fields and forests to find the valley of the River Swift. This tributary of the River Test, recharged by the replenished aquifers, flows past the flint and brick thatched cottages, Georgian farmsteads and grand manor houses of Ibthorpe and Hurstbourne Tarrant, two of the most picturesque places in Hampshire.

Hurstbourne Tarrant: Another beautiful village with a terrace of thatched cottages at its tiny centre. St Peter's Church is low, C13 and C14 in essence, restored in 1849 and 1889. Hurstbourne House is mid C19, stuccoed. The George and Dragon Inn is C18. Bourne House is stately early C19. Rookery House is of 1776. Windmills House is a modest C19 villa, extended in 1920.

Knight's Enham: Once a tiny village north of Andover, now met by its sprawl. St Michael's Church has a nave and chancel in one and a small bell-turret. The rood beam is a rare survival. Many table tombs in the churchyard. Old Rectory is C18, stuccoed, with an attractive Chinese-Chippendale lattice porch.

I love having dogs on my walks and this walk is suitable for them although there will be some stiles, country lanes and fields with livestock. Any dog off its lead must be under control.

Charlton Road will take us to out and through the suburb of Andover called Charlton into the countryside. Turning down Enham Lane will complete this, and we'll proceed north along foorpaths, bridleways and byways over Charlton Down to Wildhern which is just inside the North Wessex Downs AONB. Proceeding northeast will bring us to Hurstbourne Common, and Common Lane and walking past Windmills House will take us to Windmill Lane which will lead to Ibthorpe. A detour around Ibthorpe's pretty Horseshoe Lane will bring us back to a junction with the A343 and Church Street which will lead us through Hurstbourne Tarrant for lunch and a pub drop-in. We'll then ascend Wallop Down (straight after lunch! Sorry! It isn't too bad), heading southeast to Stokehill Farm where we'll pick up the Brenda Parker Way which will lead through Long Copse to Little London. Footpaths and bridleways passing close to Smannell, Enham Alamein and East Anton will take us along the Icknield Way a litte way to Knights Enham. After that, a route past attractive Anton Lakes will lead us to the A3057 which will take us, due southwest, back to the station. 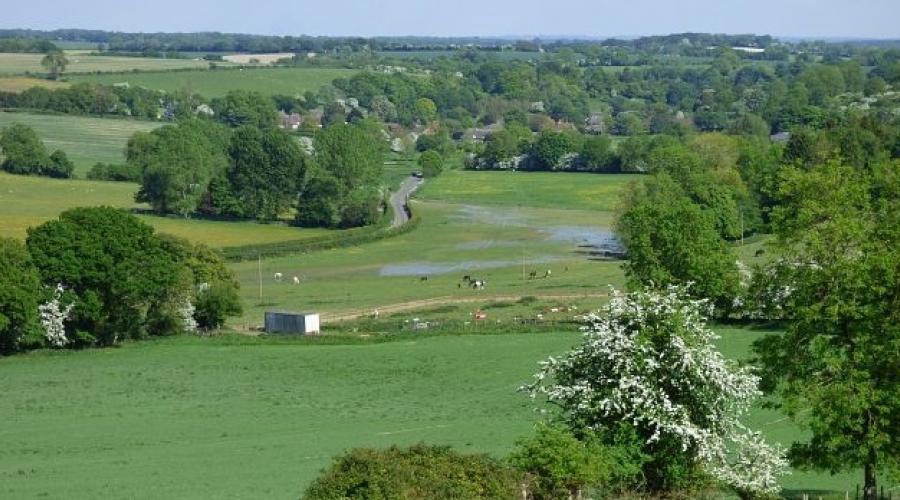 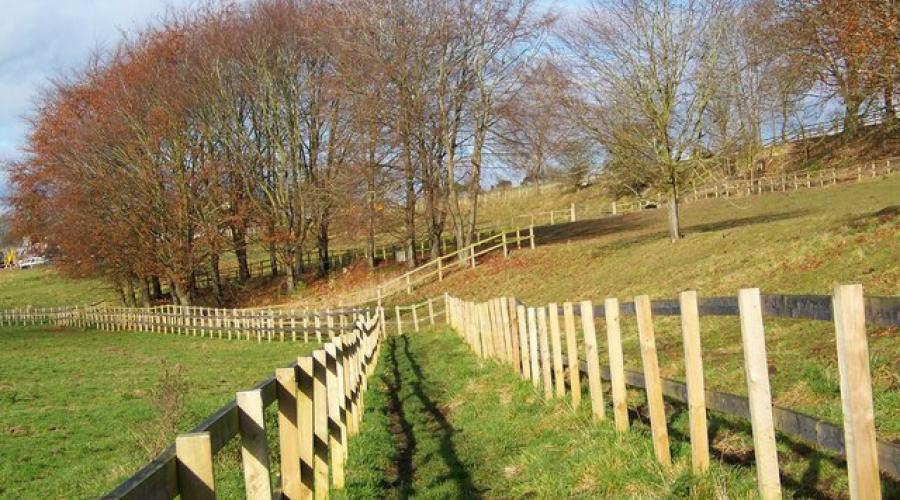 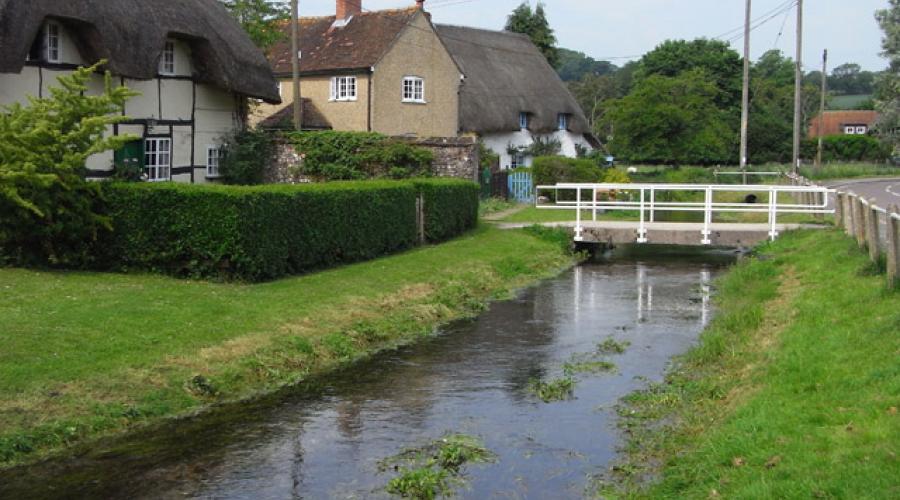 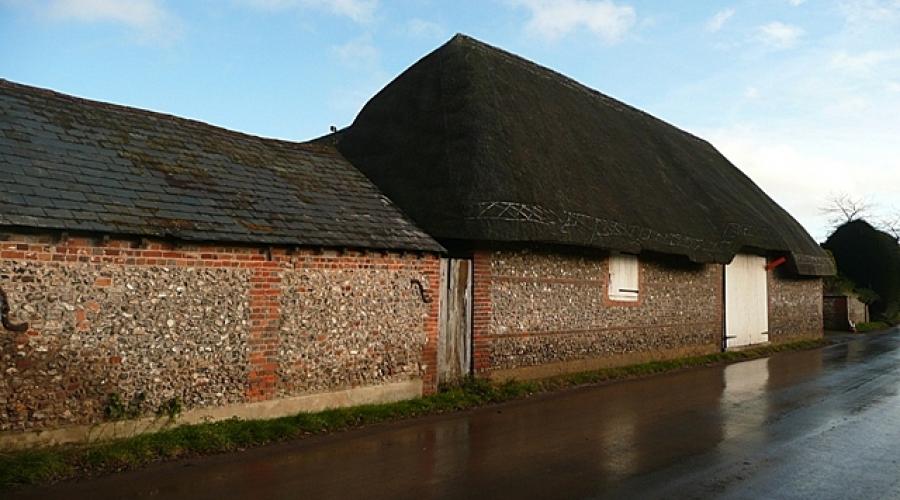 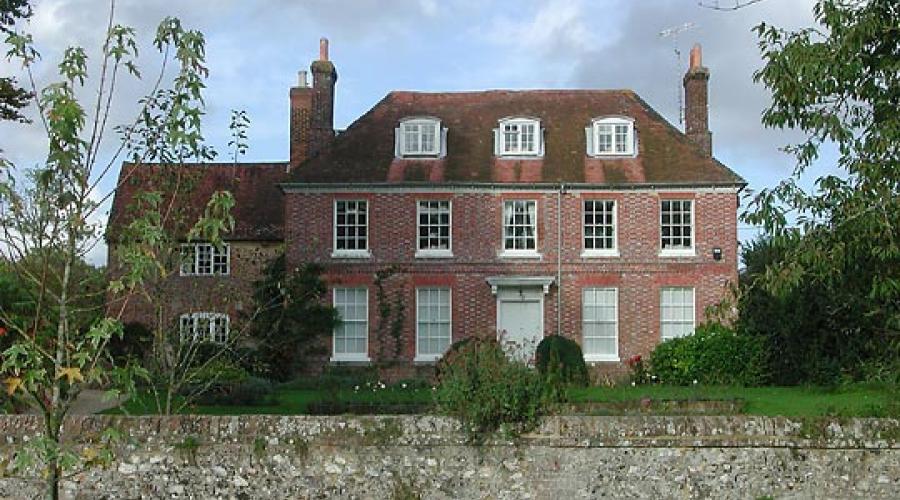 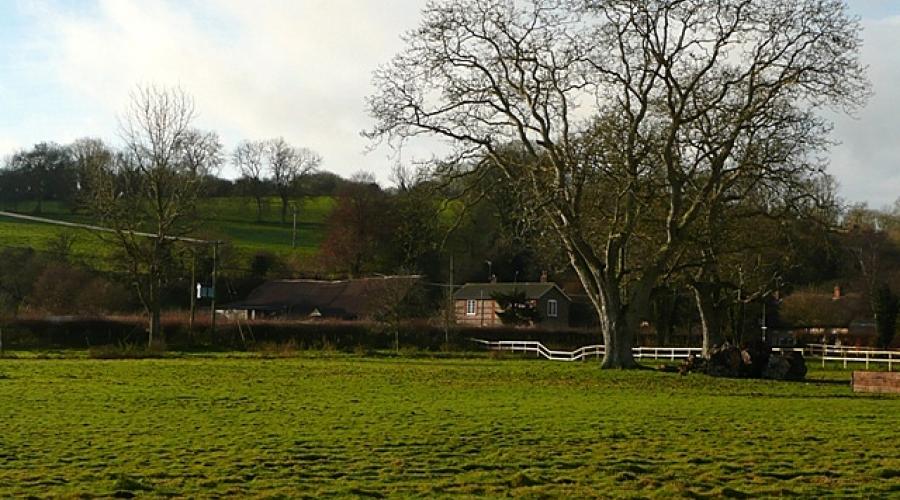 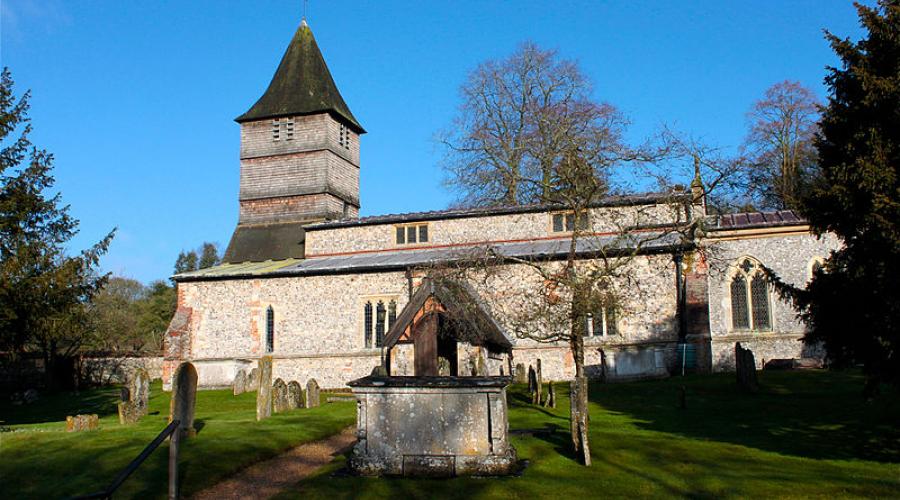 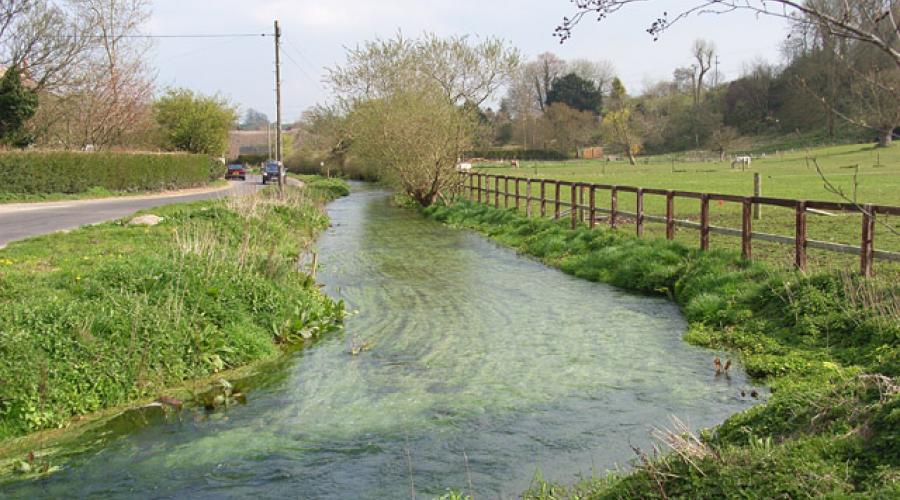 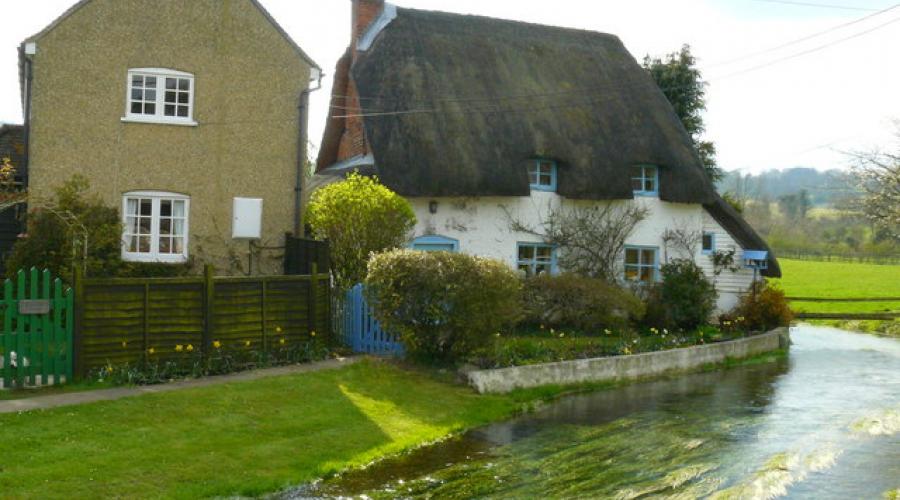 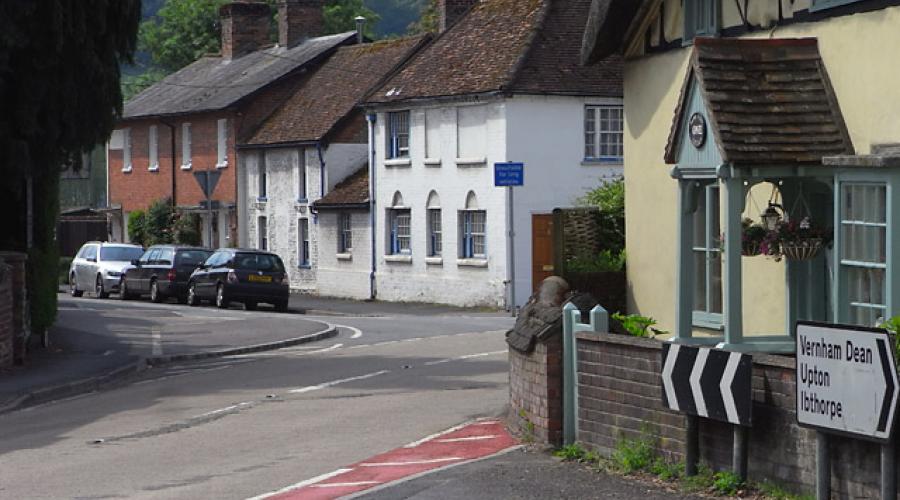 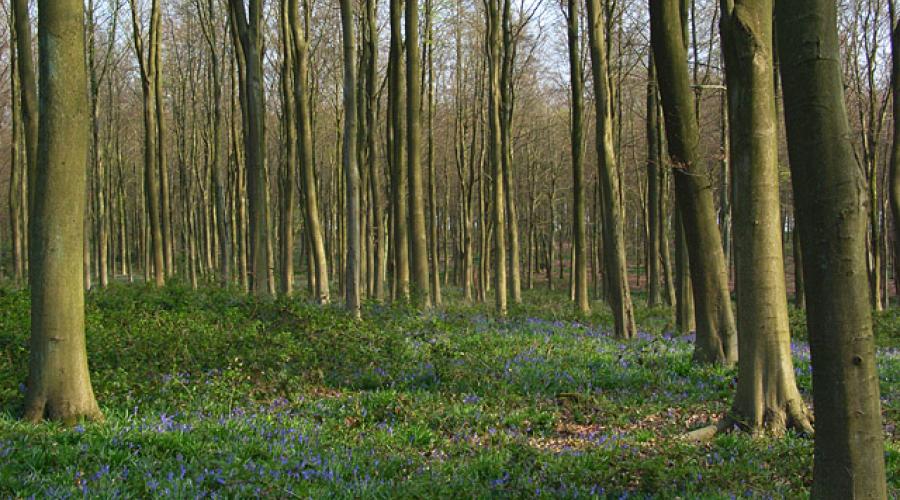 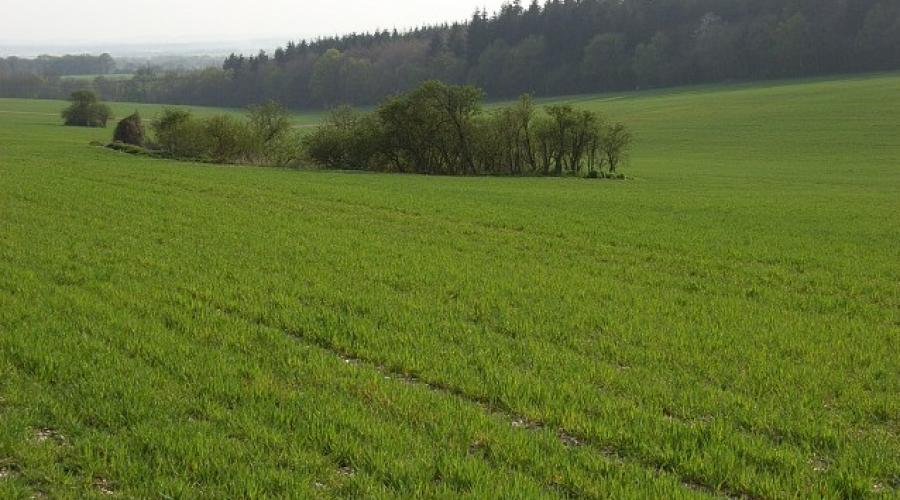 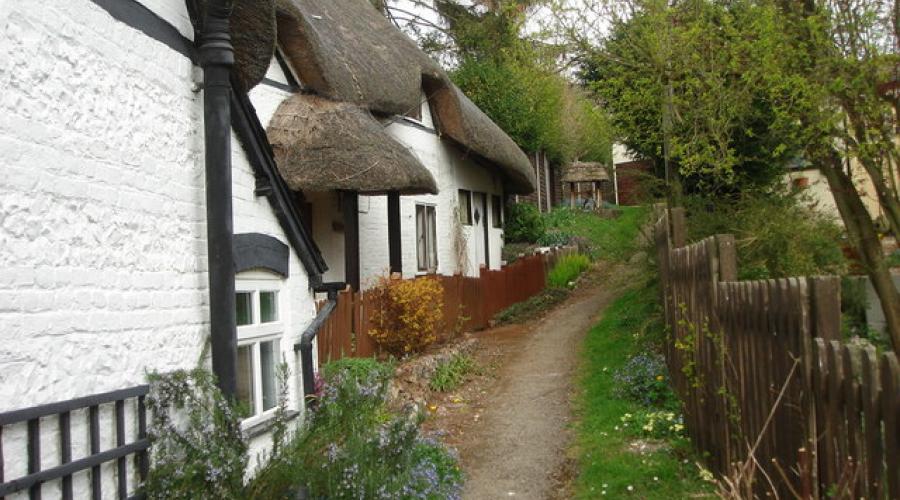 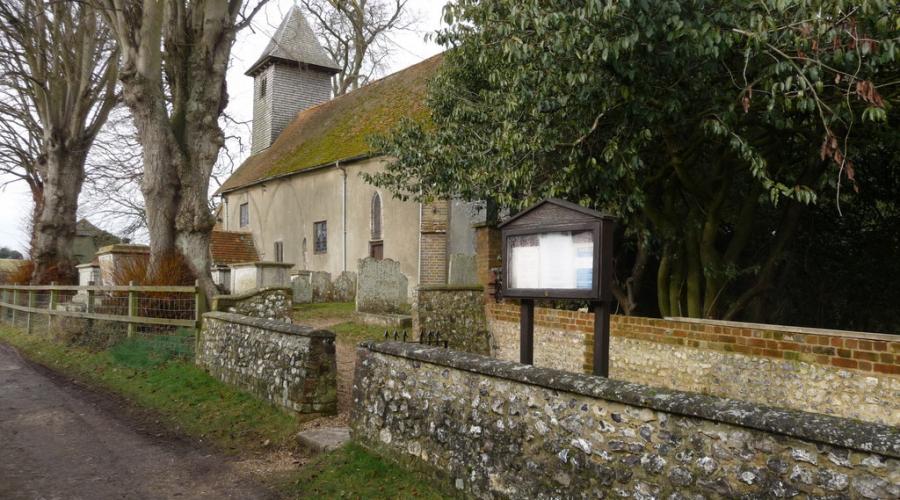 Please bring a packed lunch and plenty to drink. There won't be places to buy this on the walk, but there will be pubs, such as The George and Dragon in Hurstbourne Tarrant.