A 10 mile day walk, starting at Millers Dale, following the Limestone Way up on to Taddington Moor and the village of Chelmorton and returning via the Deep Dale, Wye Dale, Chee Dale and back to Millers Dale.

We start at the Old Railway Station at Millers Dale and climb steeply out of the valley up the Limstone Way past Priestcliffe and up Slough Lane to a height of 423m (1387ft).

Our walk then takes us along the plateau from which we descend to the village of Chelmorton, where we may stop at the Church Inn for refreshment.

The Midshires way is now followed for a few kilometers, from which me make a very steep descent into a limestone gorge, past a cave into Deep Dale. The gorge is heavily wooded with steep sides and dense undergrowth, much of which is stinging nettles and brambles, so shorts are not advised!

Eventually Deep Dale enters the River Wye Valley and Wye Dale, which is where the old Manchester to London railway line was carried with many crossings over the river by viaduct. We now follow the path along the river's edge though Chee Dale and the massive limestone cliffs of Chee Tor, which are famous for advanced rock climbing.

There are several sections of the path which can be quite tricky and there are two sets of stepping stones which can be flooded if there is much rain, so care is needed! The riverside path has some steep sections which are almost scrambling as you need to use your hands to climb up some of the sections.

In the final section of the walk, we climb from the riverside path up on to the old railway track which is the Monsal Trail to return to the Miller's Dale Railway Station. 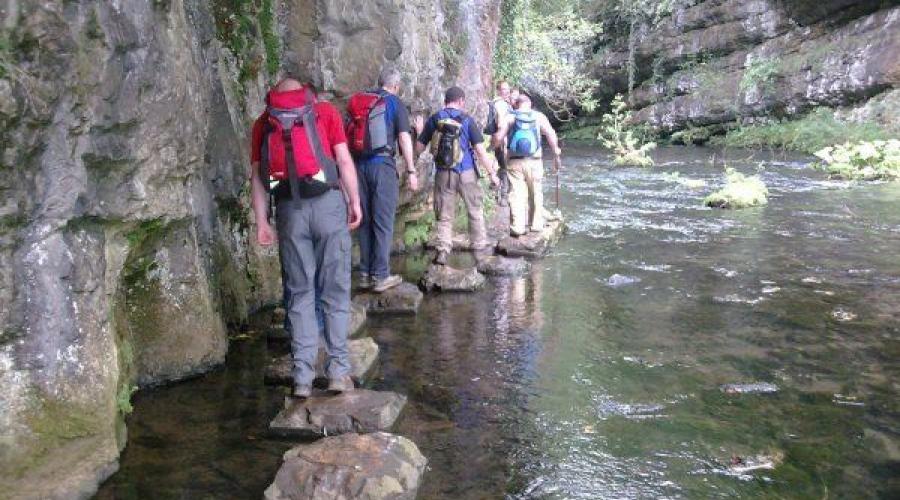 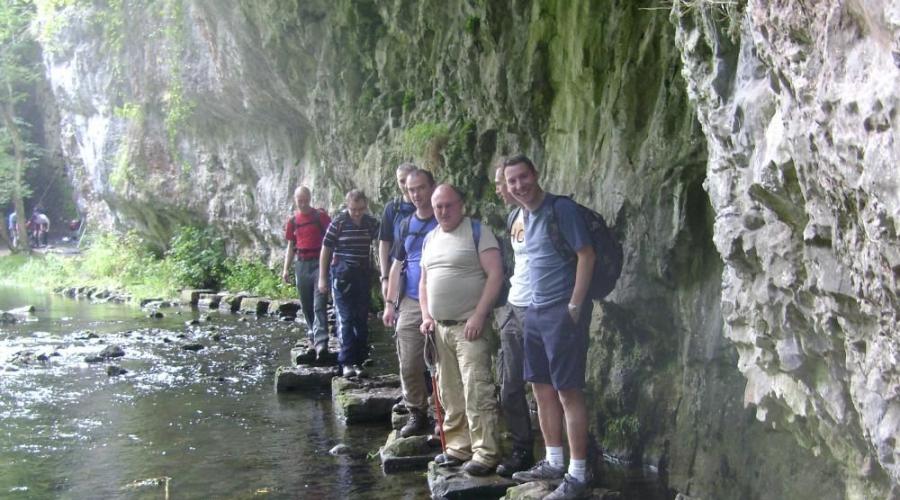 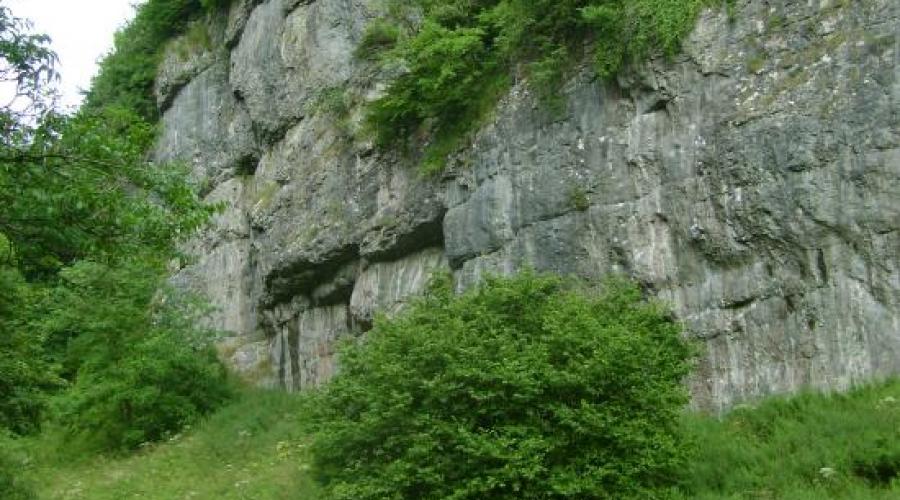 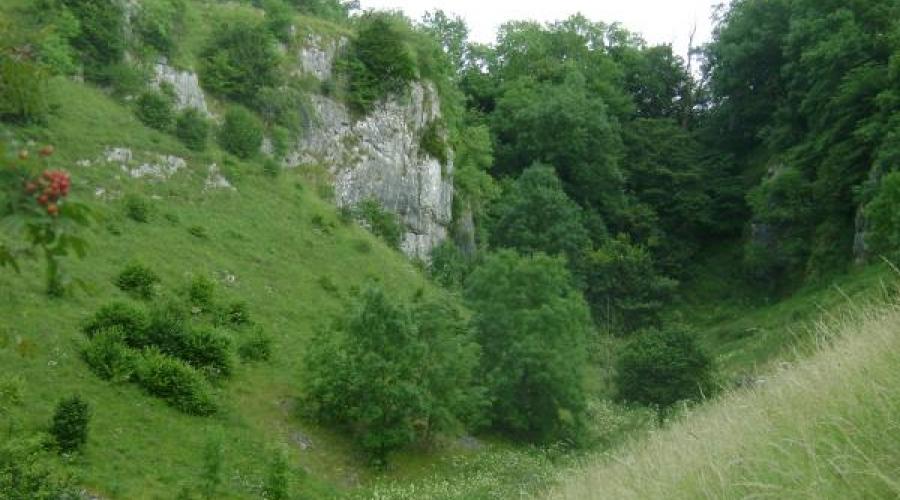 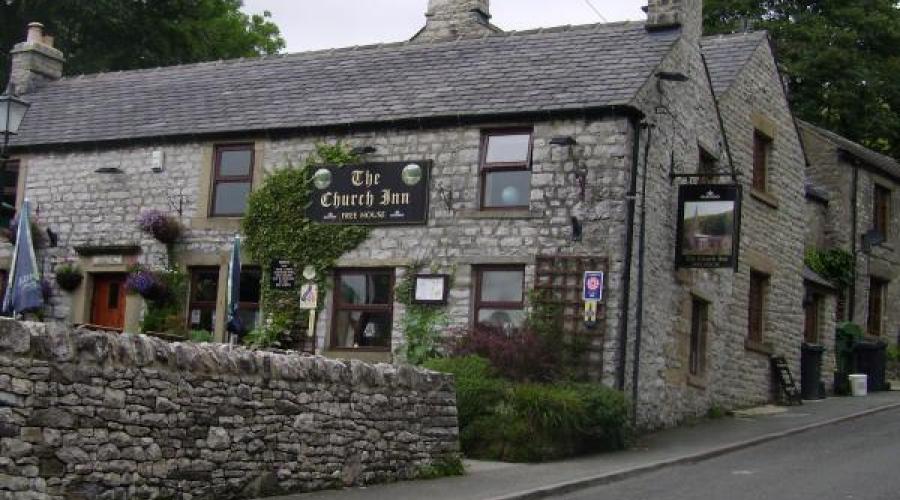 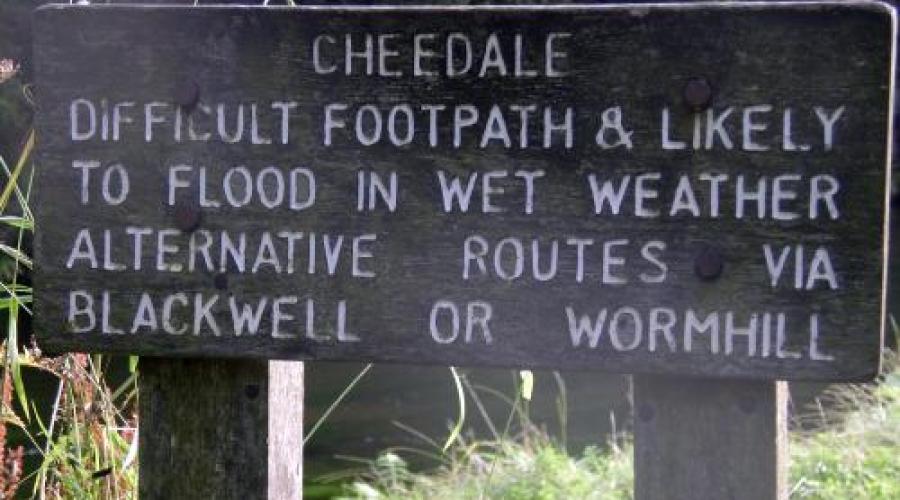 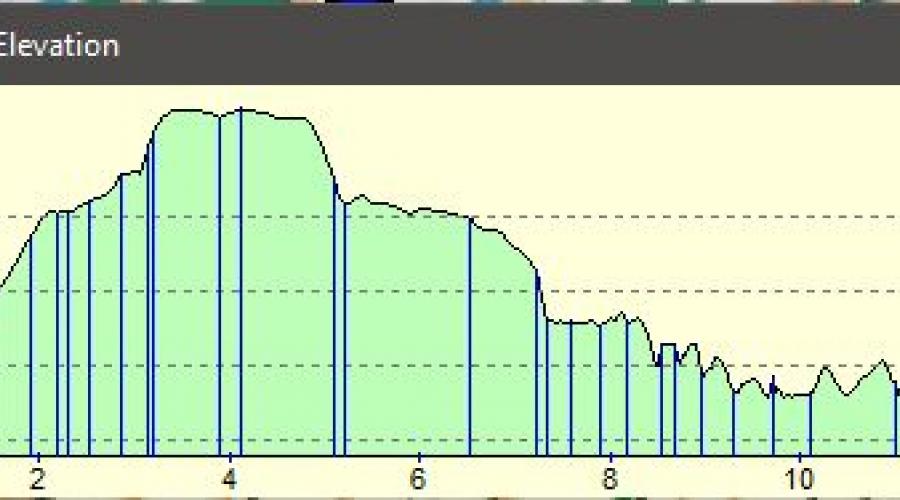 Usual kit for a day walk with a packed lunch and water to drink.

Sunscreen and a hat might be useful as well as a waterproof and a fleece.

Walking boots are needed as part of the route may be wet and muddy and shorts are probably not a good idea as there are parts of the path that have lots of stinging nettles!

We may have a quick drink in Chelmorton