The King and the Carpark - Historic Leicester Day Walk

Leicester is that English city that everyone has heard of, but few have visited.  Did you know it’s the birthplace of Modern Standard English?

Step back in time and delve into Leicester’s long and interesting history on a day walk taking-in two thousand years of history: Roman ruins, majestic churches, medieval buildings, historic events and a King discovered under a carpark.

This leisurely city walk will take in many of Leicester’s historic sites including the ruins of a 2nd Century Roman bathhouse (with some of the tallest surviving sections of Roman brickwork in Britain), the medieval Guildhall and Wyggeston’s House (now a pub); the Norman church of St Mary de Castro, dating from 1107AD (where Geoffery Chaucer was married); the Haymarket Memorial Clock Tower, one of Leicester’s most recognisable landmarks; the magnificent Victorian Town Hall and railway station; sections of the Grand Union Canal; the ruins of Leicester Abbey and its surrounding park; and, of course, the resting place(s) of Richard III, the last Plantagenet King and the last English monarch to die in battle.

The plan is to stop for lunch in town en route.

A separate Leicester Ale Trail - East Midlands Social event is scheduled for later the same evening, so why not make a big day of it, discovering lovely Les-toh!

Those who are interested may want to stay longer in Leicester to visit the National Space Centre (Exploration Dr, Leicester LE4 5NS - Sundays 10am-5pm) and / or the King Richard III Visitor Centre (4A St Martins, Leicester LE1 5DB - Sundays 10am-4pm).  The Richard III Visitor Centre tells the fascinating story of the king’s life and death and reveals one of the greatest archaeological detective stories ever told.

Leicester has plenty of good value accommodation for anyone thinking of staying over in Leicester.

Message the event the leader for guidance on where to stay or if you have any other questions before the event. 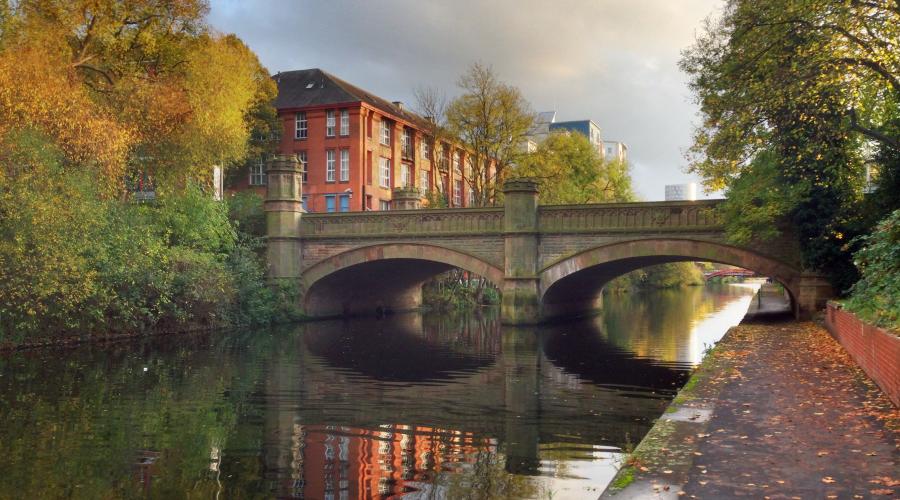 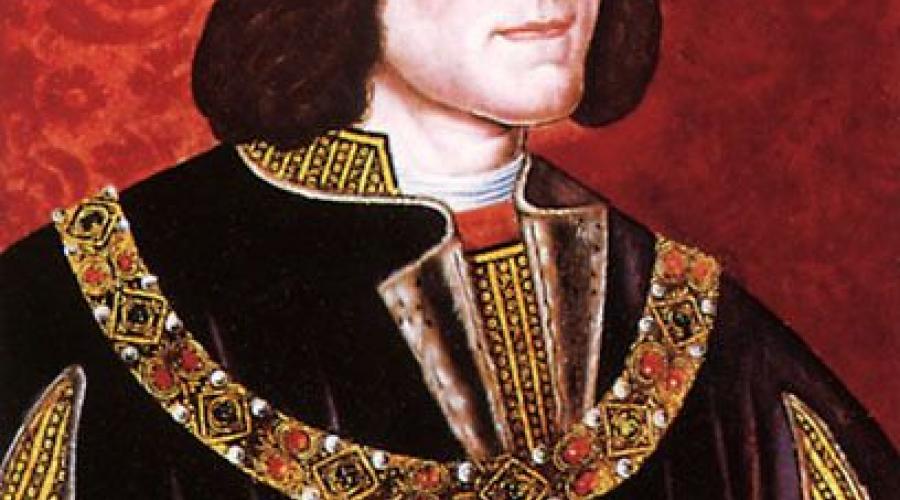 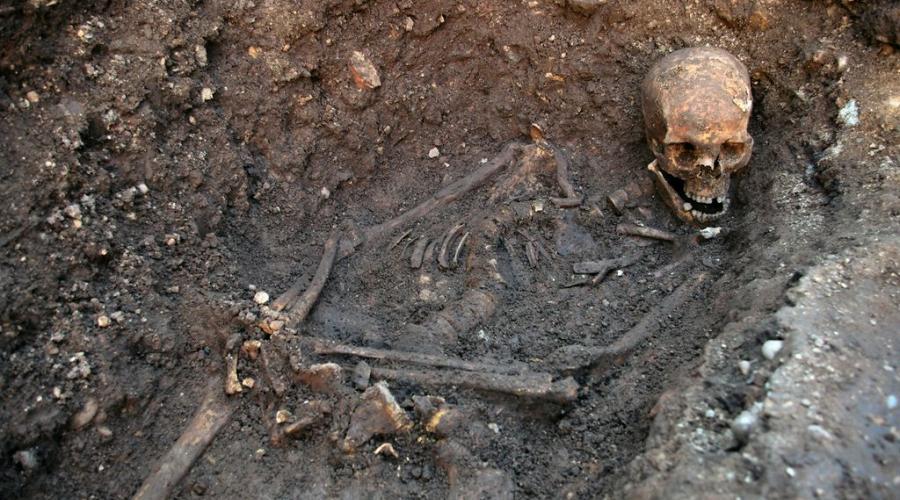 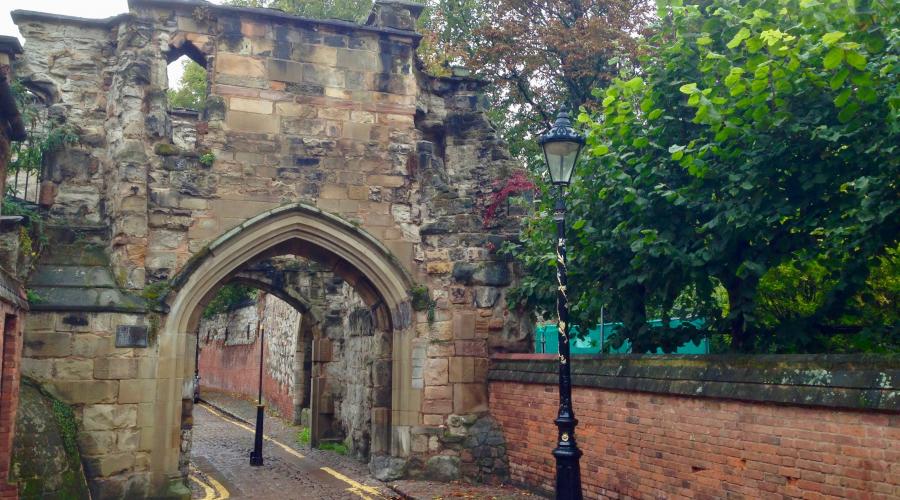 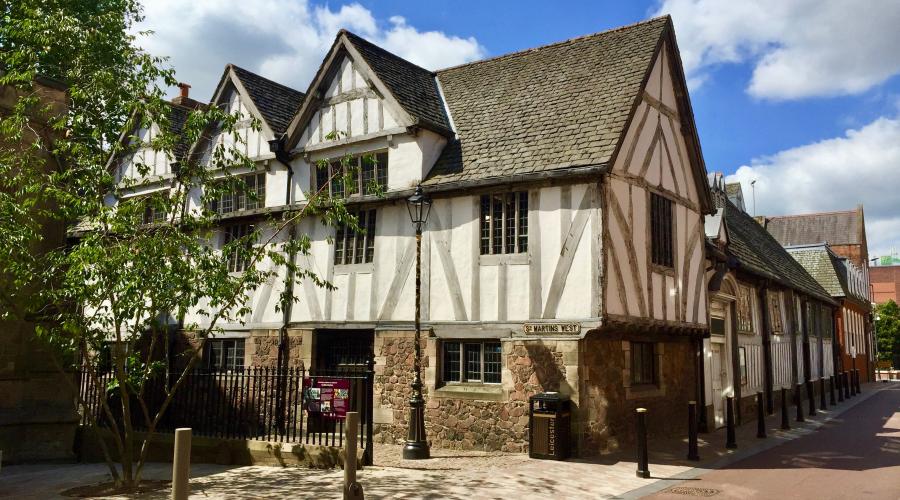 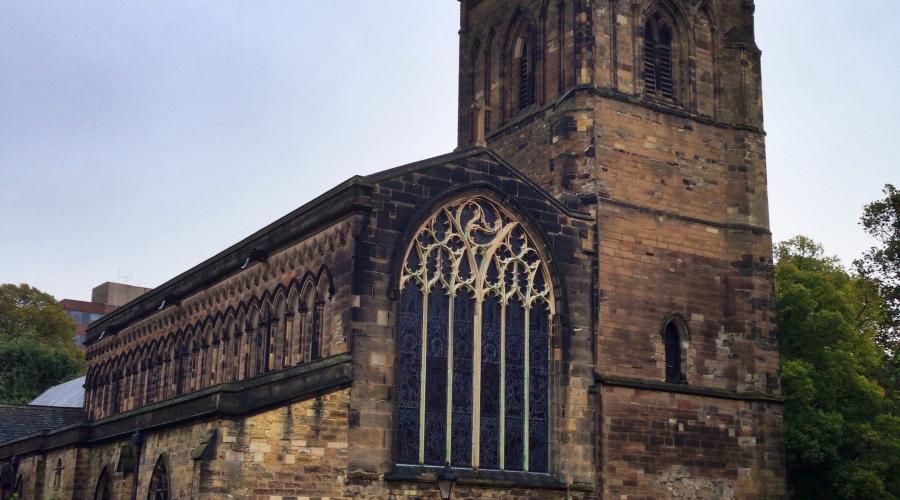 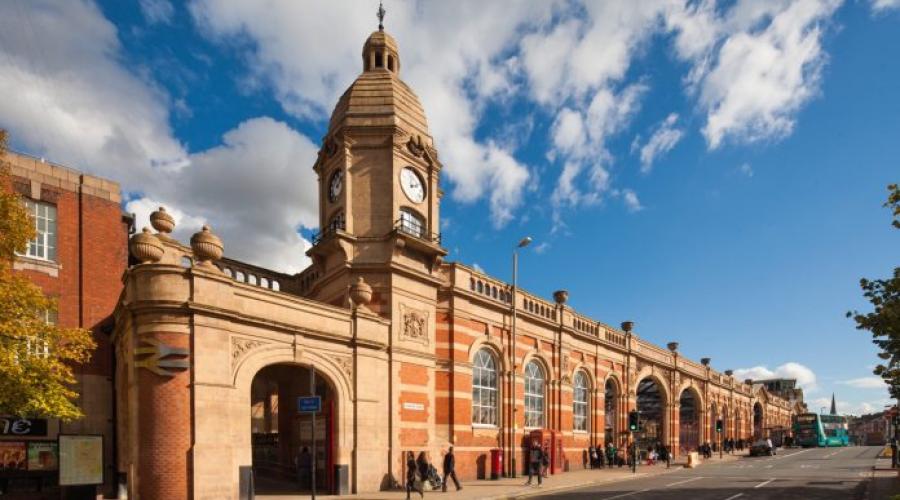 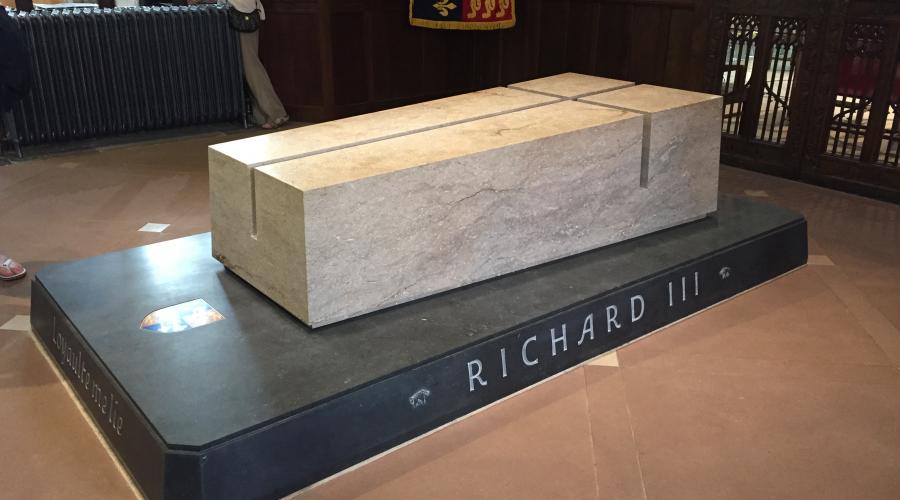 As ever, the weather may be unpredictable. Please ensure you have adequate layers to keep warm and a raincoat or umbrella in case it rains.

The walk can easily be tackled in walking shoes or decent trainers.  Boots are not required but may be preferred in wet weather.

The plan is to stop in town for lunch.   There is a range of good options for lunch (pubs / cafés etc.).  My preferred pub, and keeping in theme, is the King Richard III and I’ll make a booking in advance, depending on numbers interested in eating there. For info on the menu see https://www.kriiipub.co.uk/a-la-carte.

Given the size of the group, I can't assume everyone will fit in a single lunch venue, so let me know separately by message or in the comments below if you're keen on the pub option.

For those who’d prefer to bring their lunch there’s a nice park (and plenty of other pubs for a pint) close by.