High Loveliness in the Low Weald

"You came, and look'd, and loved the view / Long known and loved by me, / Green Sussex fading into blue / With one grey glimpse of sea."

You'll share Tennyson's sentiments about the view from his handsome hillside home on this strenuous but satisfying stride. Starting from Haslemere, we'll soon leave Surrey, enter West Sussex and ascend its highest hill: the great whale-backed bluff of Blackdown. There, from the Temple of the Winds viewpoint, we'll survey the landscape that we'll explore: the low-lying but pretty patchwork of meadows, ponds, copses and villages of the western Low Weald. Prettiest of the villages is Lurgashall, where we'll have lunch, a pint and a bimble around the village fete. See the route here.

Blackdown: A rugged greensand plateau, 280m high, cared for by the National Trust. It is named after the dark pine trees that cap its summit. Its human history is interesting: Middle-Stone Age (6000BC) people dwelt there; smugglers hid their contraband in caves there; London was alerted to the coming of the Spanish Armada by a beacon there; and in 1967, Iberian Airlines Flight 062 crashed there due to a faulty altimeter reading. (https://www.nationaltrust.org.uk/black-down)

Ebernoe Common: "Varied ancient wood pasture with ponds, streams, meadows and reclaimed arable land under conversion back to woodland...For centuries it was wood pasture, where commoners would turn out their cattle or pigs to graze and browse on young trees and scrub, beech mast [nuts] and acorns, or on the grassy meadows in clearings." (Sussex Wildlife Trust) (https://sussexwildlifetrust.org.uk/visit/ebernoe-common)

Lurgashall: A beautiful village around a triangular green. The houses are mostly stone, but with some tile-hanging to indicate the closeness of Surrey. St Laurence's Church is attractive, 11th century, with a 13th century chancel, 16th century aisle, and 18th and 19th century additions. The Noah's Ark Inn (named thus because drinkers had to cross the village pond on a gangplank to reach it) is 16th century. Our walk will coincide with the village fete.

Northchapel: On a busy road that divides the hilly and flat Weald, but demonstrating all the local building materials: sandstone, brick and tile-hanging. There is a small green and one curving hilly street. 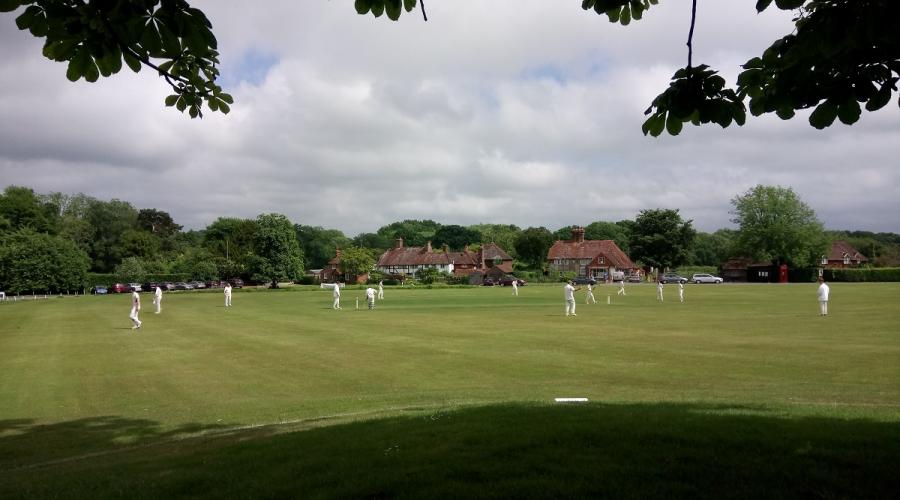 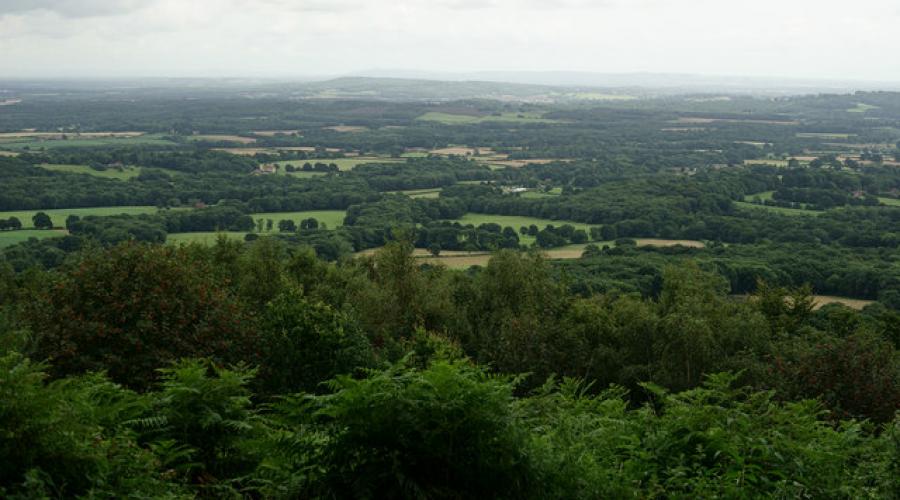 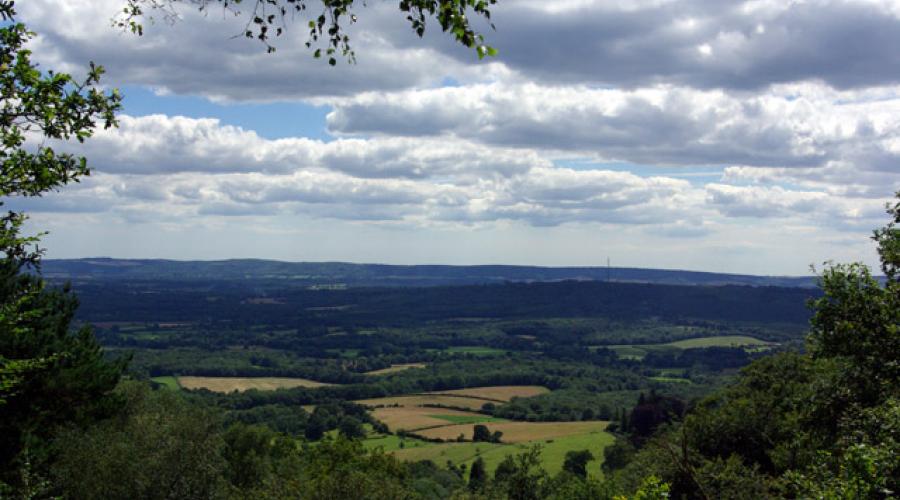 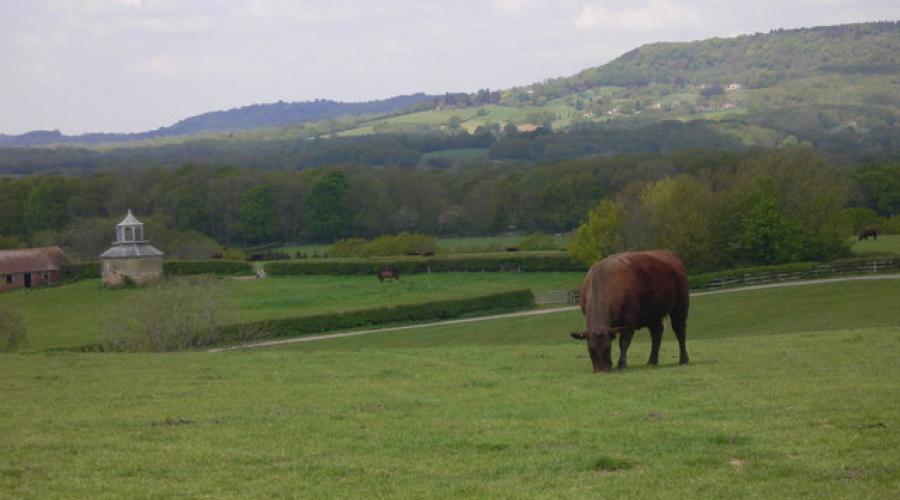 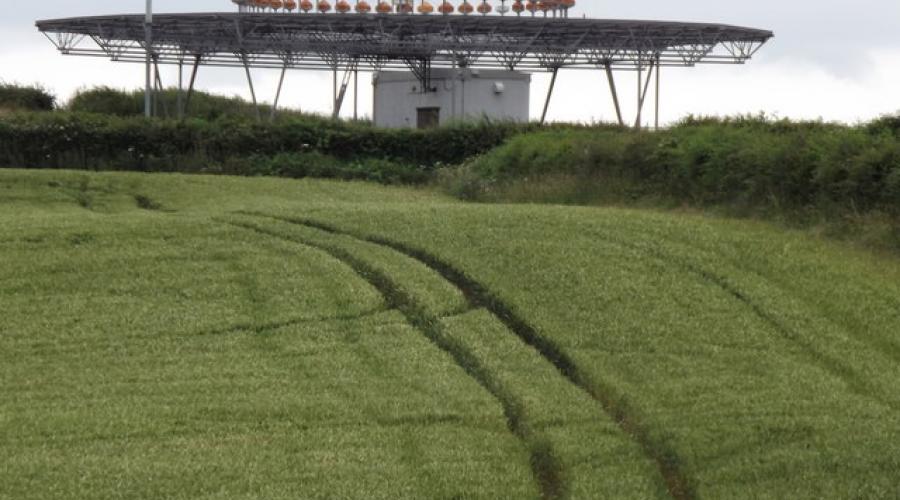 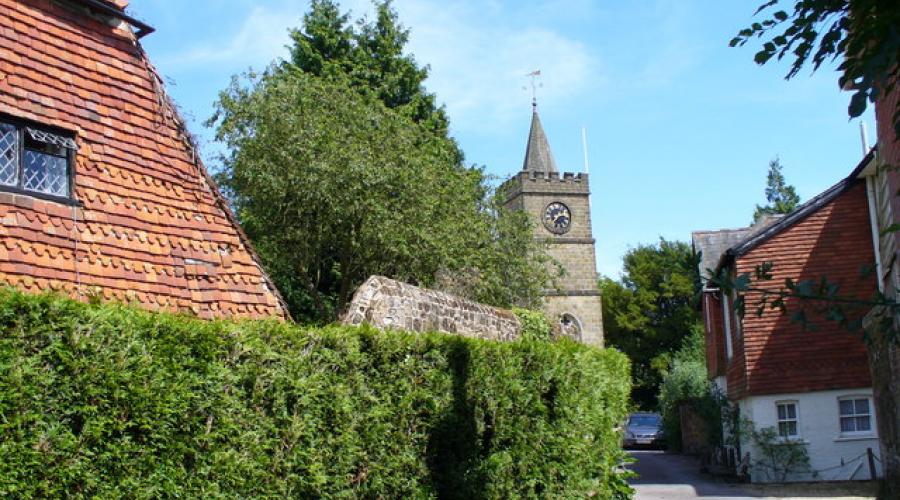 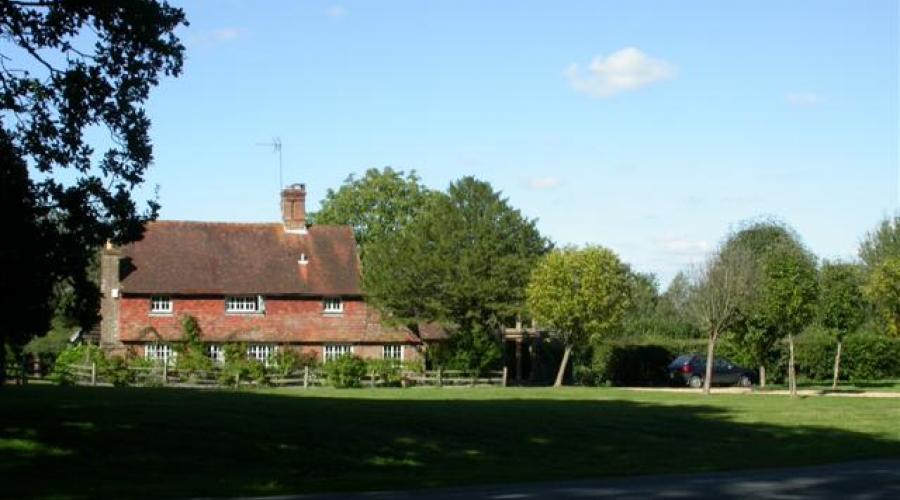 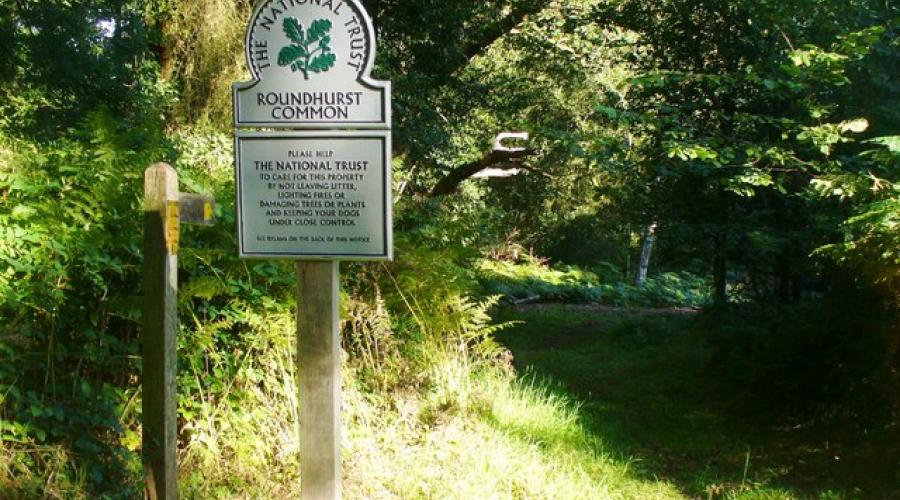 This is a long walk in potentially warm weather, so bring lots to drink with your packed lunch. I intend to make a prompt start so arrive early if you need to visit a shop nearby (in Weyhill).

On the way out we could have a drink in the Noah's Ark in Lurgashall (http://www.noahsarkinn.co.uk/), and on the way back in the Half Moon in Northchapel (http://www.halfmoonnorthchapel.co.uk/). At the end of the walk Haslemere has plenty of pubs.