You’re invited on a mid summer two day journey along the canal towpaths of the Black Country Ring. The route is made up of a number of different canals; each unforgettable for different reasons.

Offering vivid contrasts between heritage and contemporary life, this route is perpetually enjoyed throughout the year by boating enthusiasts as well as walkers and cyclist.

Over two days we’ll ride a clockwise, circular towpath route totalling a distance of 75 miles, including transiting 79 locks and five tunnels. Beginning and ending our journey on the Staffordshire & Worcester Canal at Gailey Top Lock (Gailey Wharf at Bridge No 79). Over two days we will ride along the Staffordshire & Worcestershire Canal, the Trent & Mersey Canal, the Coventry Canal, the Birmingham & Fazeley Canal, and the Birmingham Canal Main Line.

Day one entails a 50 mile ride whilst a more leisurely second day entails a mere 25 miles.

On day 1 our journey begins in Gailey on the Staffordshire & Worcester Canal. Travelling northwards through Penkridge and Tixall (where the wide waters give the impression that you’re riding on the banks of a lake rather than a canal towpath), to Great Haywood Junction where the Staffordshire & Worcestershire Canal meets the Trent & Mersey Canal.  From there we'll head south west, through Rugeley onto Fradley Junction where we meet the Coventry Canal which marks the half way point of our first day.

Pausing here for a well earned lunch, the second part of the day sees us travel along the Coventry Canal, through Huddlesford Junction where the Coventry Canal meets the Lichfield Canal, then onto Fazeley Junction when we meet the Birmingham & Fazeley Canal. The final leg of our first day's journey takes us into the centre of Birmingham arriving at the much-revamped water frontages of Birmingham via it’s New Main Line.  We'll leave the canal at the National Sea Life Centre and ride the the final mile to our hotel.

At the end of day one we will overnight in Birmingham and can enjoy a night out in England’s second City with some well earned food and drink and for those not too tired a night out in the City Centre which is right outside our hotel.

Only 25 miles to go – two thirds complete!  After a long first day, a good night out and a well earned sleep, day 2 sees us ride north west through Birmingham and it’s suburbs on the Birmingham New Line towards Dudley, West Bromwich and Wolverhampton.  At Wolverhampton our route climbs through 21 locks, the longest flight on the Black Country Ring and when we reach the top at Aldersley Junction we rejoin the Staffordshire & Worcester Canal from where we undertake the final leg of our journey back to Gailey.  Distinctive Roundhouses were a feature of this canal and interestingly the one at Gailey Wharf, (our start and end point) is the last to be inhabited.

A beer, a spot of lunch and some enjoyable reminiscence will no doubt precede our goodbyes and the journey home from an amazing mid-summer weekend. 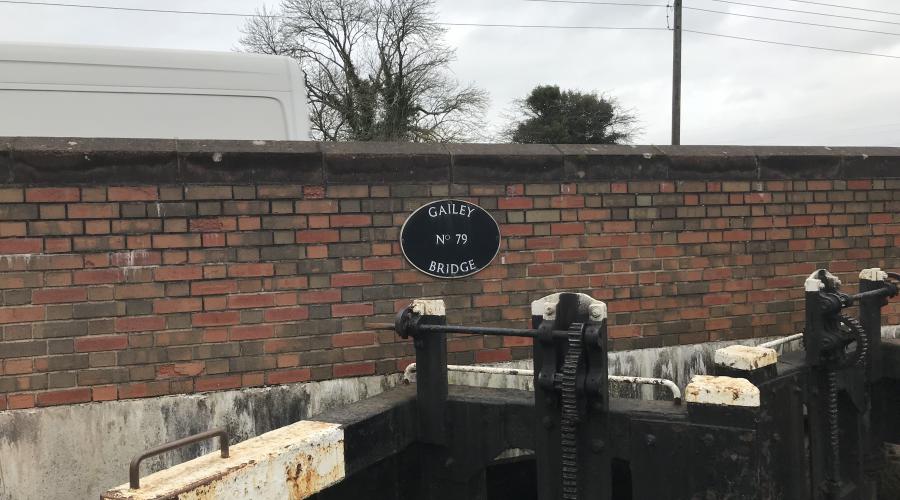 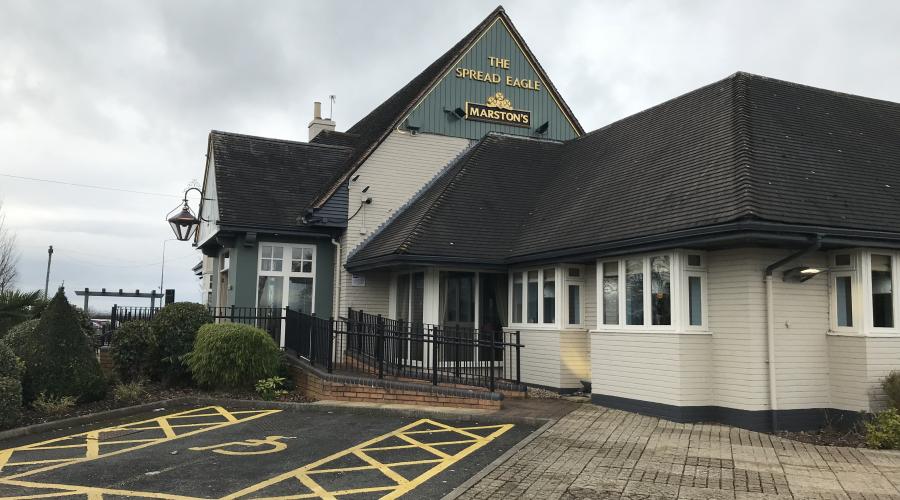 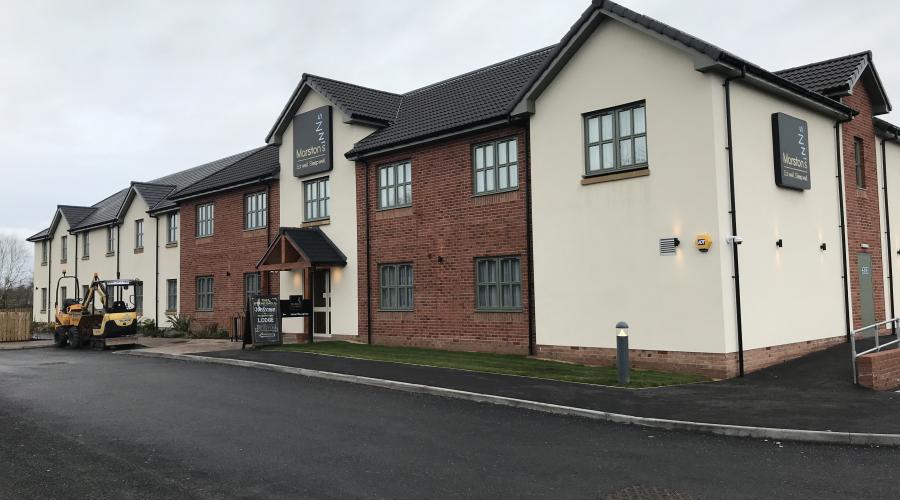 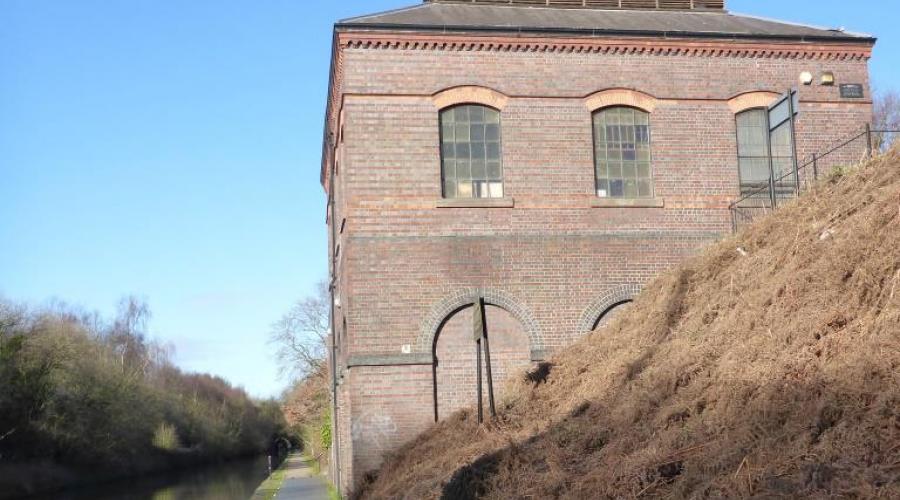 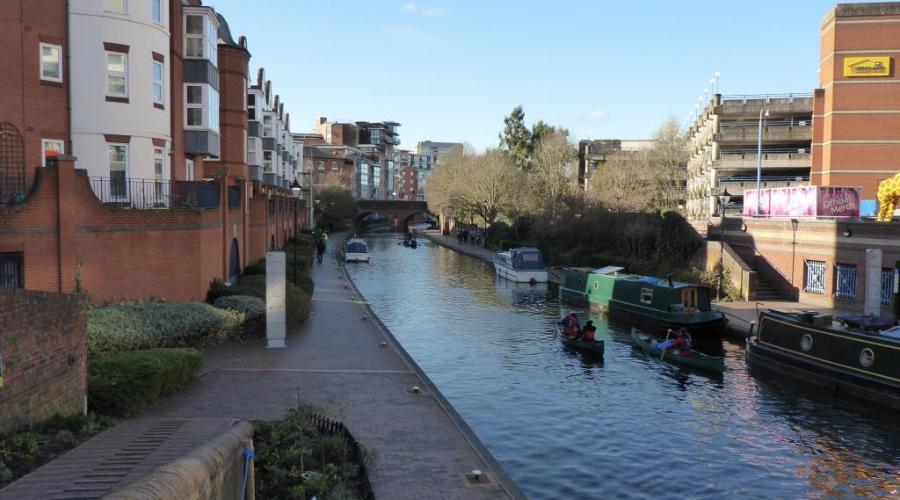 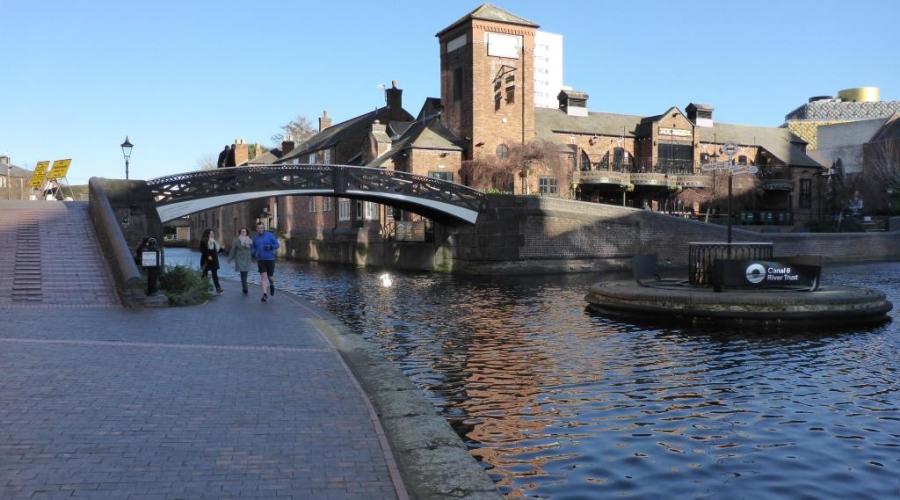 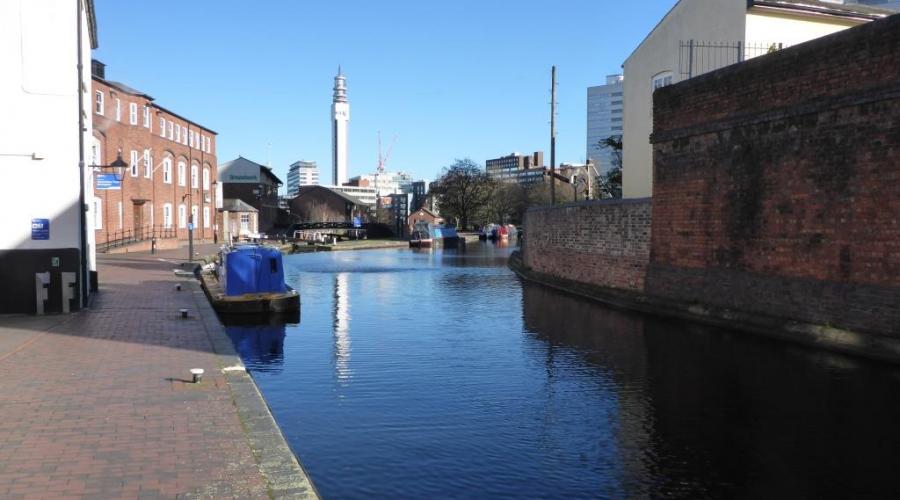 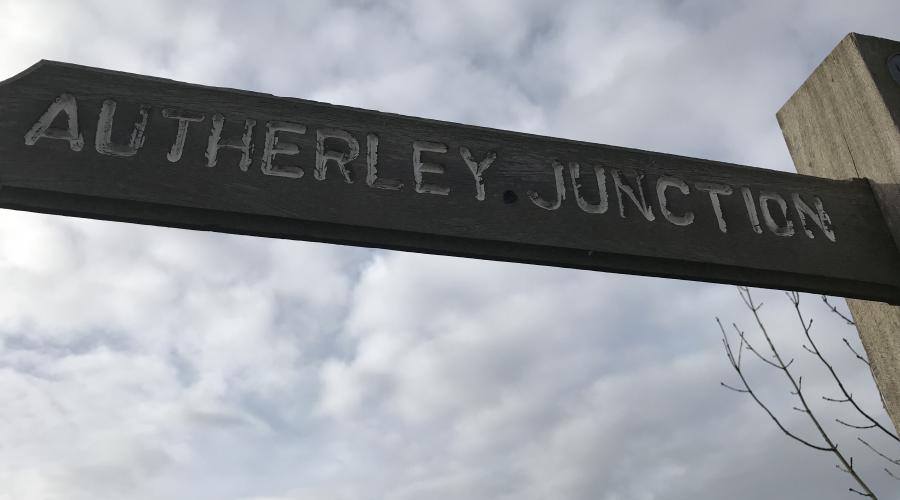 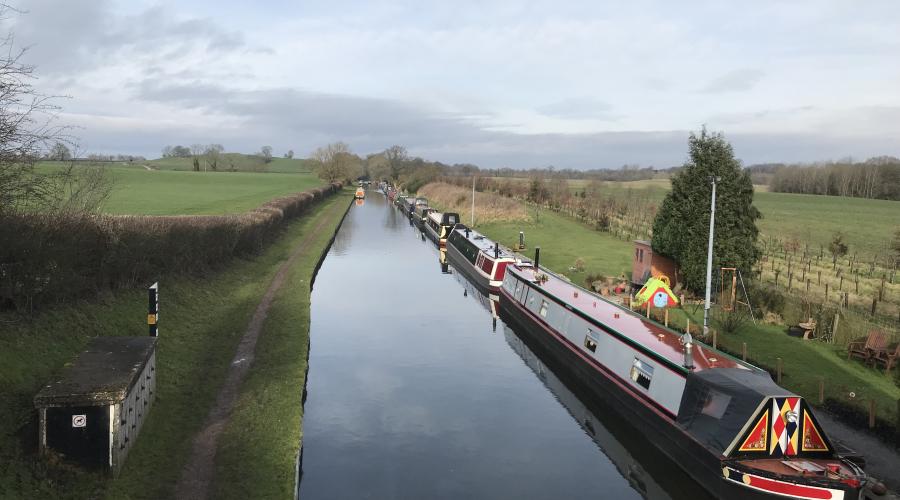 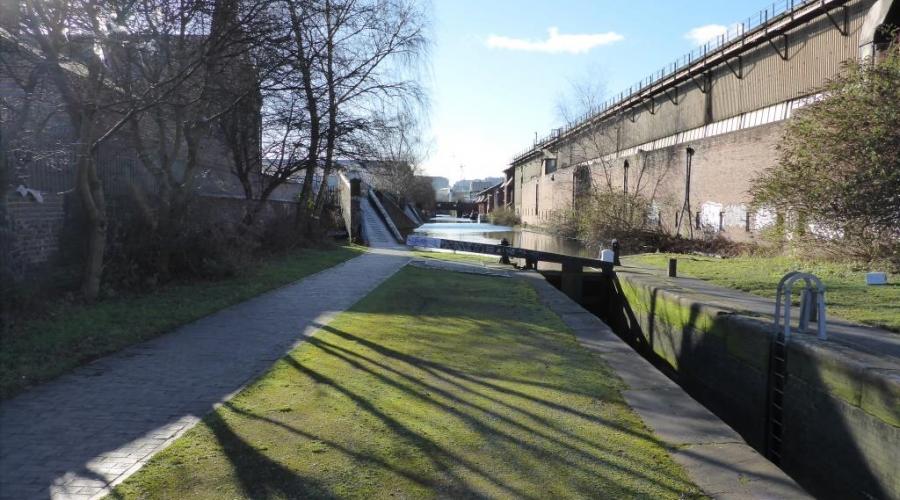 Bike: a mountain bike or hybrid (no road bikes)

Clothing: lightweight and layered, shorts are great even in rain as they allow free movement of your legs. Avoid jeans, which are uncomfortable when wet, and baggy tracksuit bottoms, which can snag in the chain. Colourful and/or reflective clothing will make you more visible to other road users

Footwear: grippy soles if your bike has standard pedals

Plenty of water: in bottles on your bike or in a daysack/bladder

Eye protection: avoid getting grit or insects in your eyes; sunglasses are OK if they are not made of glass and not too shaded

Please ensure you have plenty of drinks, snacks and a hearty packed lunch for each day's ride.  Given the nature of the ride there are lots of places en-route to purchase food and drink if you so wish.

Breakfast and evening meals can sourced at our start/end points.