Your price
£6.50
Easy Moderate Very Hard
Mostly tracks and quiet roads, but there are two or three steep ascents/descents between tracks.

Castle Carr, a once grand country house, was built at the upper end of the valley of the Luddenden Beck in Calderdale in 1859. The owner, Captain Joseph Priestley Edwards, was killed along with one of his sons in a train crash before building was completed, leaving the burden of finishing and maintaining the house and its estate to the family. Eventually, it was decided to put the estate up for auction, at which point it failed to raise an appropriate sum and so the house was subsequently demolished, leaving little more intact than its gate houses and grounds. However, what did survive of this grand, if doomed project were the house’s impressive Victorian ornamental water gardens.

Now, every year the Rotary Club of Halifax, with permission from Yorkshire Water and the current land owner, open the Castle Carr estate to the public for charity and give a demonstration of the garden’s impressive gravity fed fountain, the estate’s crowning feature. Fed by reservoir, the fountain can reach over 100 feet, an achievement second only in Britain to the fountains at Chatsworth House.

We will be walking from Luddenden village, through its pretty church grounds, up the meandering valley, arriving in time to observe the fountain demonstration which lasts about 20 minutes, staying for lunch in the gardens (ice creams will apparently be available) and then working our way back to Luddenden where we’ll round off the day with a post-walk pint at the award winning, 17th Century, Lord Nelson pub. Along the way we’ll share bits of potted history about Luddenden village, the area, the valley and Castle Carr, which have some fascinating and surprising stories attached.

You’ll notice this walk has a price tag of £6.50. This covers the cost of the tickets we purchased for the event and a small charge to cover payment processing etc., which ODL has to cover. The ticket takings go to the Rotary Club of Halifax, who donate the money to Calderdale charities, which last year included the Forget Me Not Children’s Hospice and Calder Valley Search and Rescue. 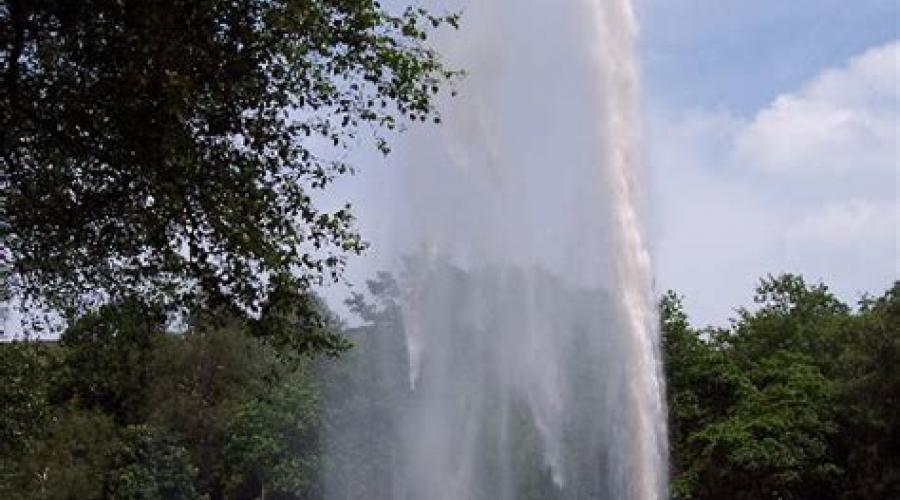 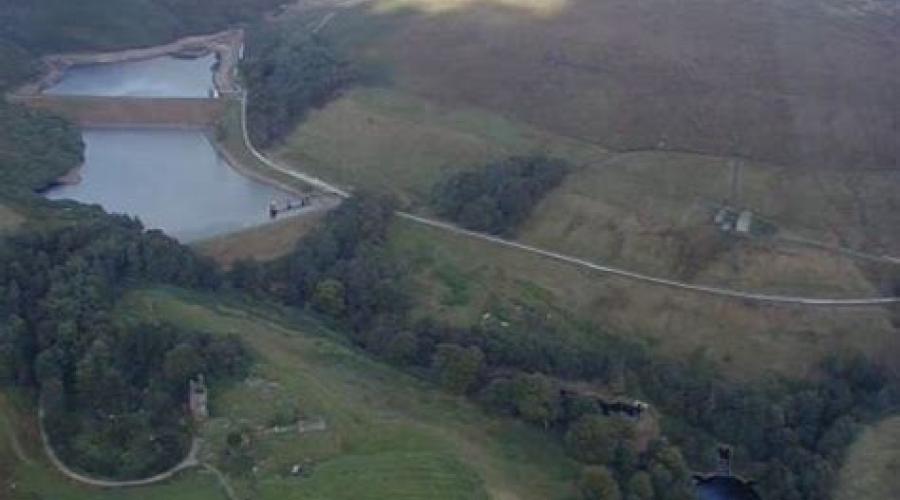 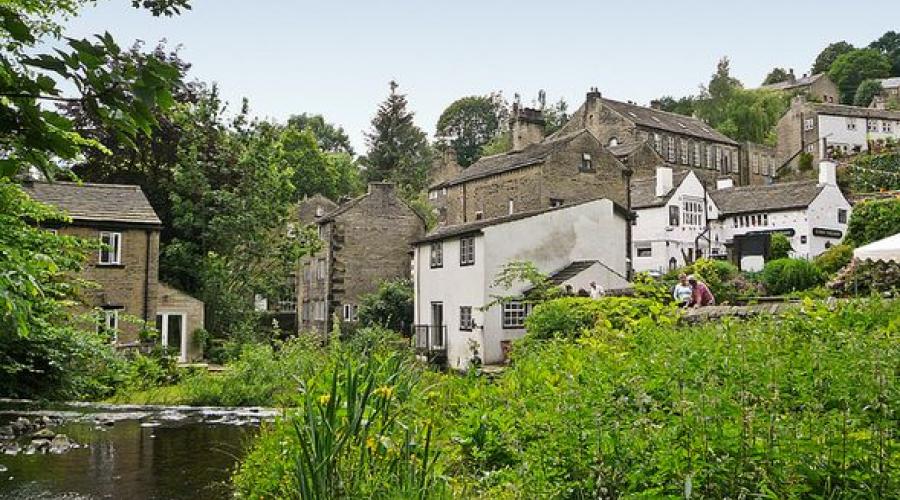 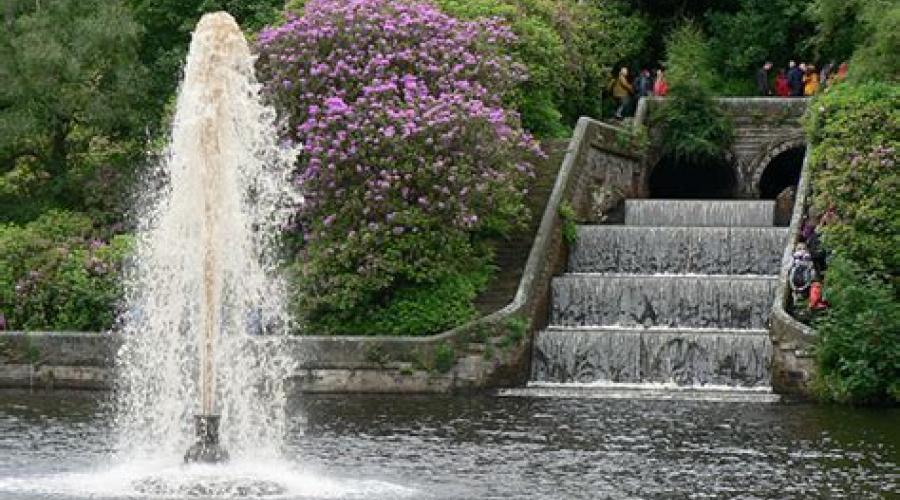 Subject to the weather forecast, you should wear decent waterproof boots as although the majority of the route is on tracks, there are sections which could be muddy if there’s been a lot of rain.

There are no shops at the start or en route, so please ensure you have a packed lunch and plenty of water (at least two litres.)  We understand there will be ice-creams for sale at the fountain.

At the end of the walk we will stop for a pint at the Lord Nelson in Luddenden, which also serves very good food.